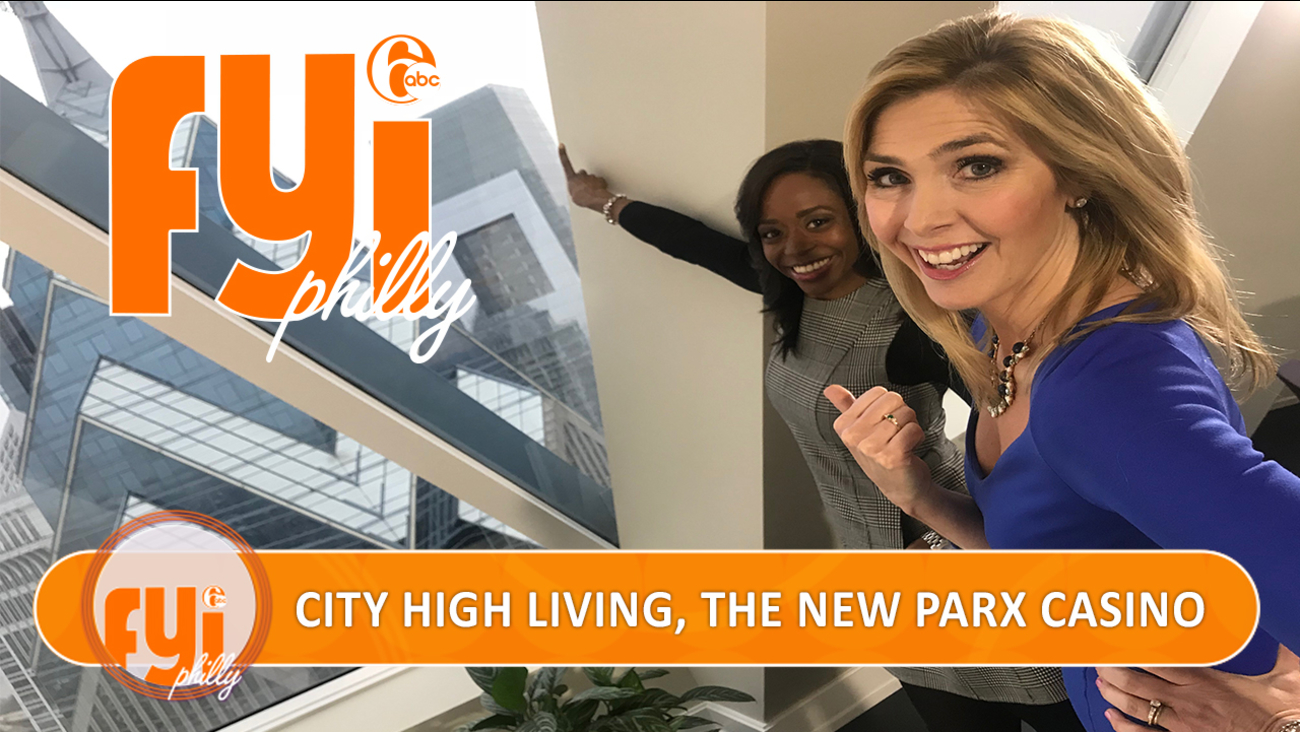 This week on FYI Philly, we hit the skies for the city's highest residential living, shop a brand-new store with a brand-new line and sample the new offerings after Parx casino's $50M expansion. Plus, we get a sneak peek at the new Broadway Philadelphia season. And a look at sausage-making the old-fashioned way at an Italian deli that's been around for decades.

This building has been around for decades but the penthouses are brand new.

The Kimmel Center has just announced the lineup for next season's Broadway Philadelphia.

Franklin Square is now open for another season.

Fans of 3000 BC Spa in Chestnut Hill will be happy to hear there's now a Center City outpost.

New Center City 3000 BC
Fans of 3000 BC Spa in Chestnut Hill will be happy to hear there's now a Center City outpost. But, as Karen Rogers shows us, it's not a spa; it's a beauty customization lab.
3000 BC Center City | Instagram
834 Chestnut Street, Philadelphia PA

Pandora has a new store and a whole new line to help you shine.

We check out the new digs and eats at Parx Casino.

DeNofa's deli has been creating Italian specialties for more than four decades.

We have some recipes from our friends at Alessi Foods so you can cook at home.

Alessi Foods
Just in time for Easter, our friends at Alessi Foods have some recipes for the holiday.
In the Kitchen with Alessi
EMBED More News Videos 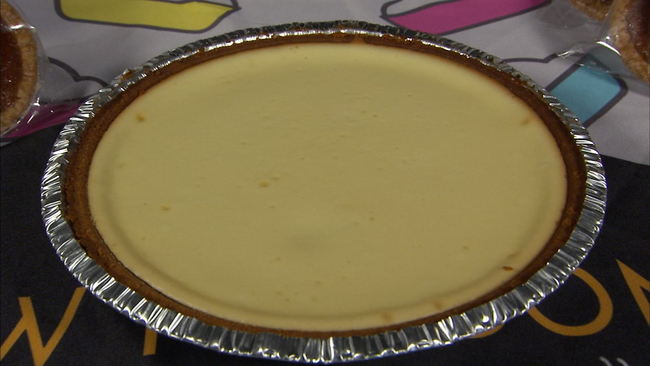 Combining pie and cake? Sign us up for a Pake! 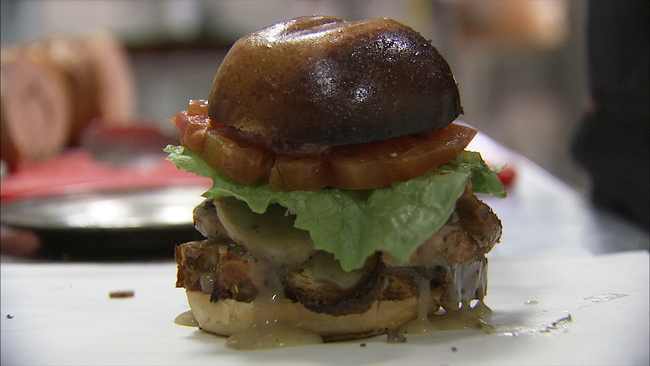 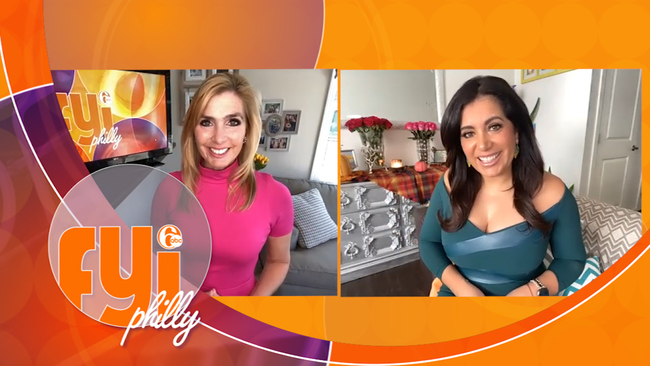 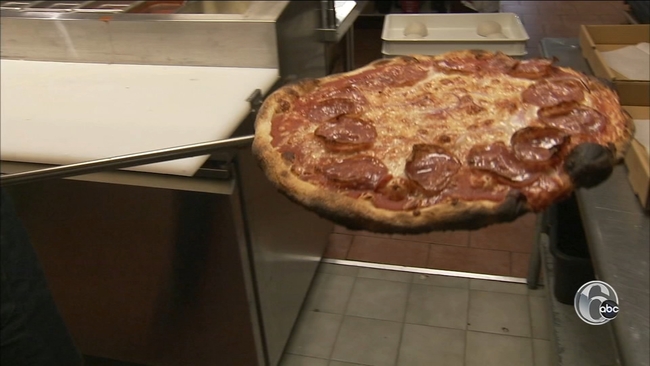