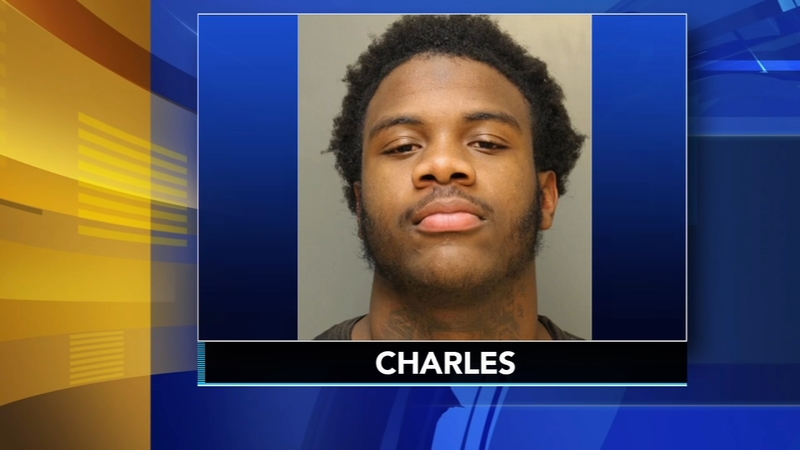 Philadelphia police arrested Steven Charles on Tuesday in connection with the shooting on September 20.

In a video obtained by Action News, people can be seen running across the football field after they heard the shots.

Charles is facing a slew of charges, including attempted murder and reckless endangerment.

Police have not yet revealed a motive for the shooting.