If you recognize the shooter in the video, police want to hear from you.
WPVI
By 6abc Digital Staff 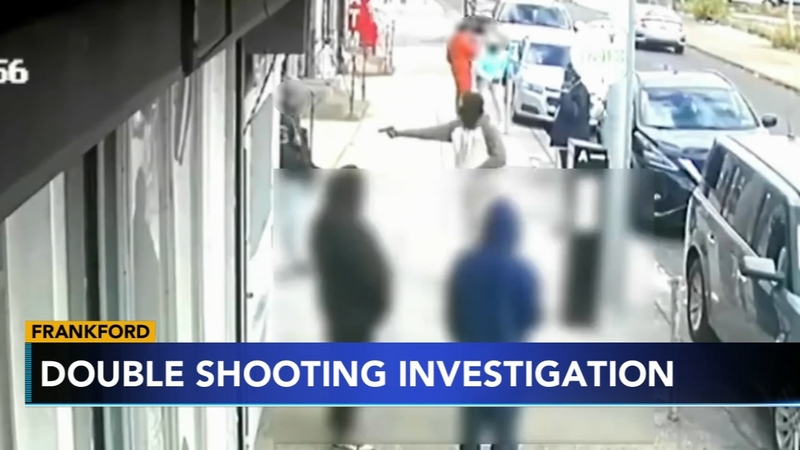 PHILADELPHIA (WPVI) -- Video of a shooting that happened in broad daylight last month was captured on surveillance video. Now, Philadelphia police want your help to catch the gunman.

Surveillance video shows a gunman walking along the 1600 block of Pratt Street in the city's Frankford section around 4:30 p.m. on October 18.


The gunman walked by the first victim, and they exchanged words.

The gunman then walked back towards the man, took out a gun, and fired a shot right into what appeared to be the victim's stomach.
The gunman then turned and shot a second man as he was leaving the scene.


If you recognize the shooter in the video, police want to hear from you.