The crash left two residents of the Comly Road home injured and killed their two dogs.

A former Philadelphia police officer could spend nearly two years in jail for driving under the influence and crashing, leaving two people injured.

Gregory Campbell was sentenced on Monday to 11 and a half to 23 months in prison with probation.

In April, Campbell pleaded guilty to aggravated assault by vehicle while driving under the influence.

Campbell's car went airborne and crashed into a house on Comly Road in Northeast Philadelphia in February 2021.

That crash destroyed the home and left the homeowners pinned under the car. Their two dogs were killed.

For the first time, the victims described what happened that night.

"Everything that was there was just gone. I got up and looked in my son's room, thank God he wasn't there. He would have been dead," said victim Raymond Wakeman.

Campbell, who was on the force for two years, was fired nearly a month after the crash. 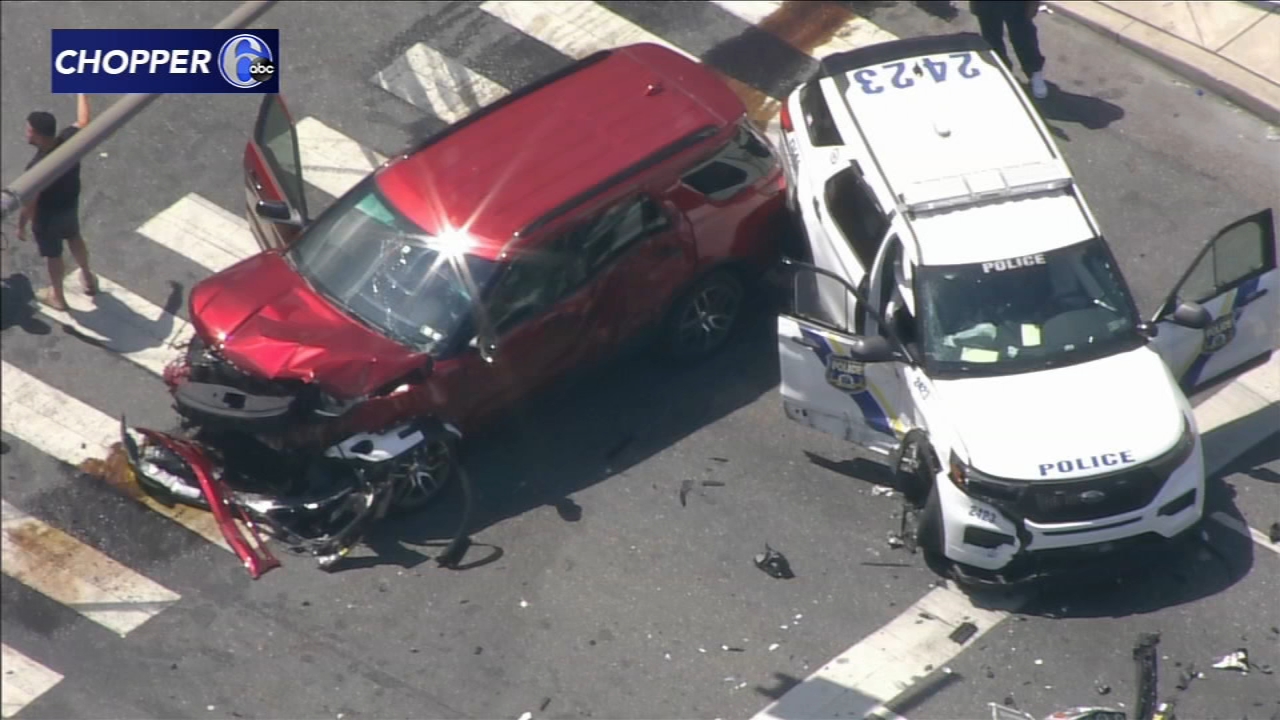 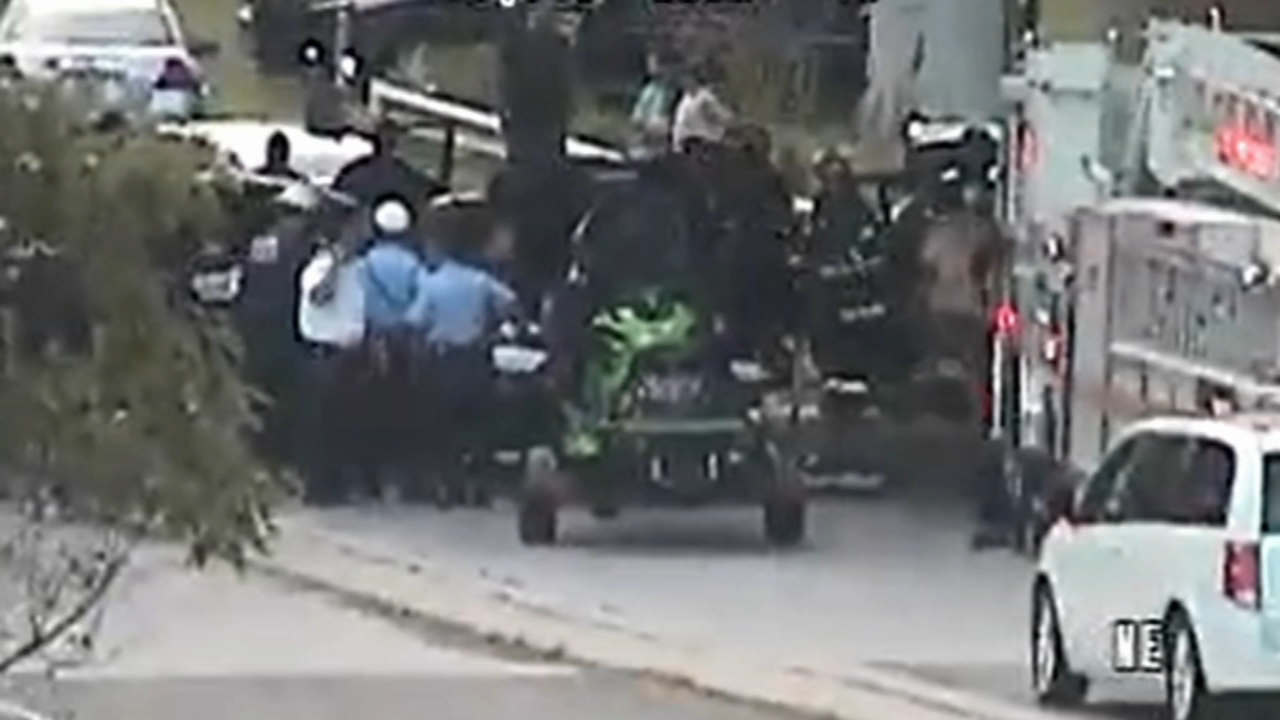