There have been 429 homicides so far this year in Philadelphia.

Despite the ongoing crisis surrounding gun violence in Philadelphia, those hoping for a safer city are not giving up hope.

PHILADELPHIA (WPVI) -- Despite the ongoing crisis surrounding gun violence in Philadelphia, those hoping for a safer city are not giving up hope.

A group of faith leaders, police, and residents gathered at the Philadelphia Police 19th District. They marched through the streets with signs and voicing chants to put the guns down.

Before they began, Action News had a candid conversation with Yullio Robbins, who lost her son five years ago to gun violence.

She had a message to anyone thinking about using a gun.

"A gun is not your future. It doesn't make you a big man or a big woman. Don't be discouraged with peer pressure," said Robbins.

As the number of total homicides and juvenile shooting deaths begins to outpace the numbers of last year's, Robbins called on parents to do more.

"Check their rooms. Check to see if they're in school. Check their friends. We have to get more involved," she added.

The march kick-started the Faith and Blue Weekend at the 19th district.

"We need to get parents more involved with their kids honestly. I'm not blaming the parent, but I think if we can get more involved, just like everyone out here is involved, we can make a difference," said McKeever.

Unfortunately, Friday morning, a 13-year-old boy was shot and killed on the 3100 block of Judson Street.

Neighbors say he was on his way to school.

The group prayed for that teen and all impacted by gun violence.

There have been 429 homicides so far this year in Philadelphia. 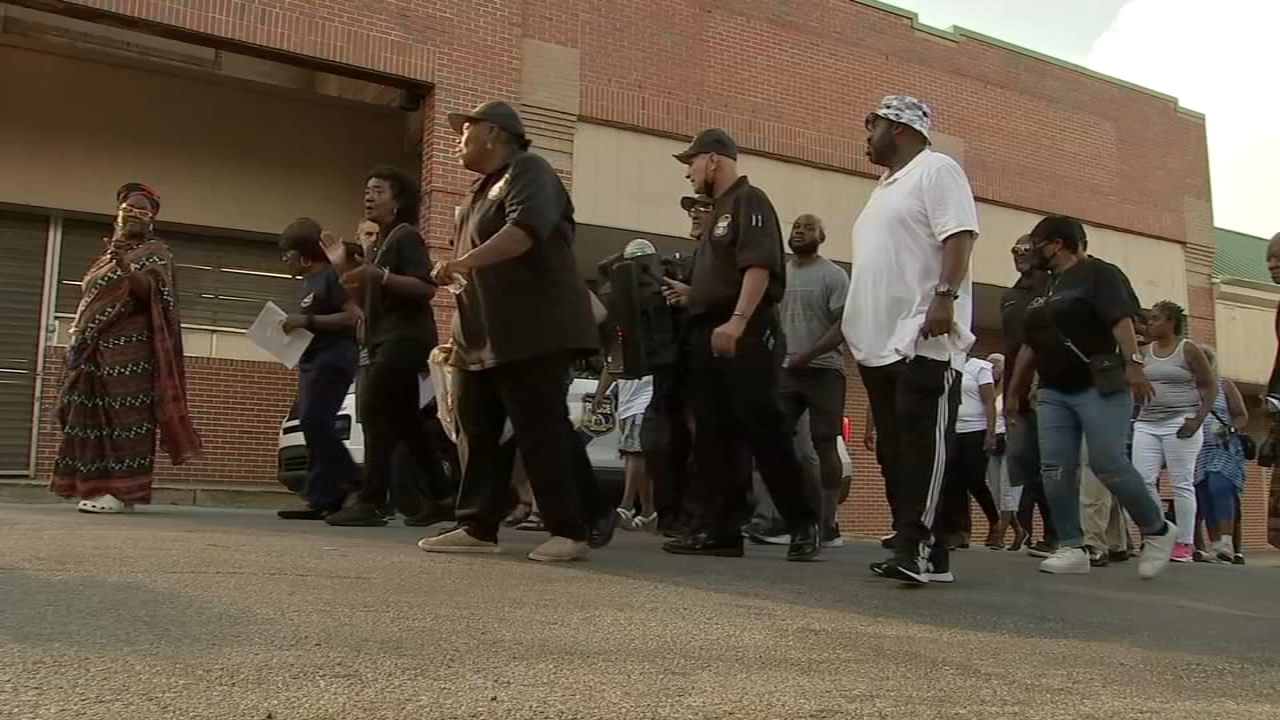 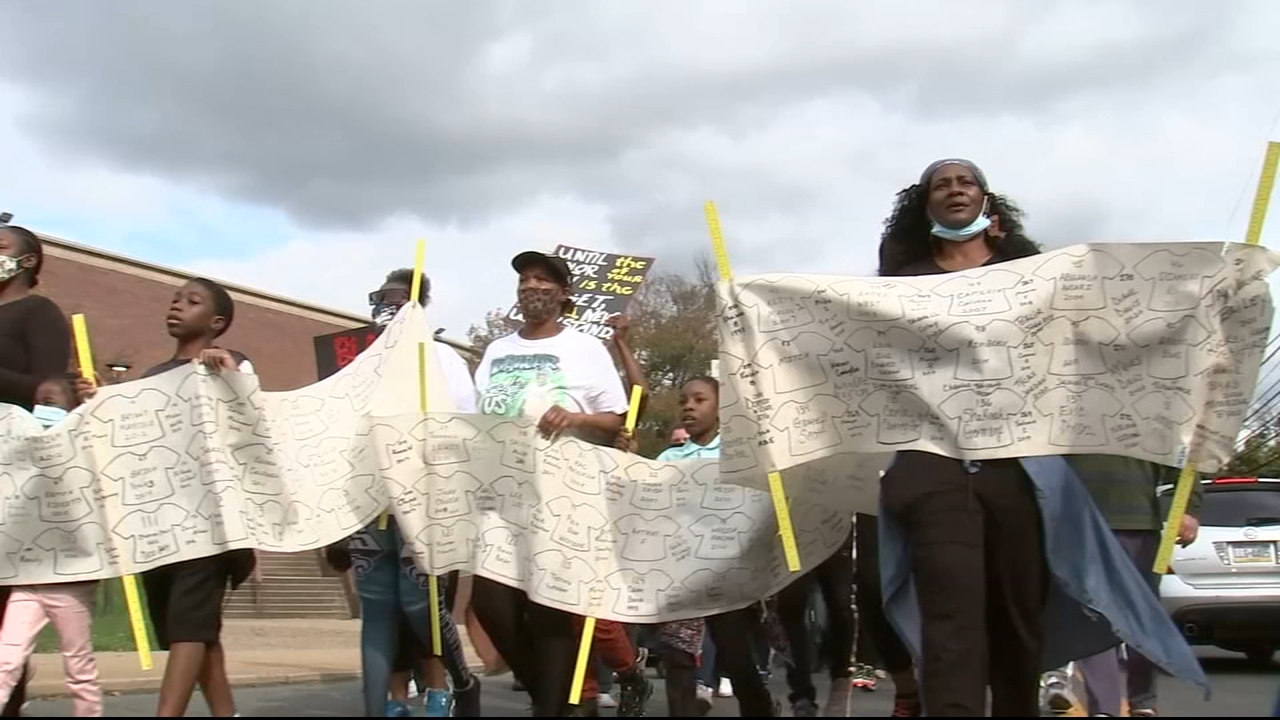 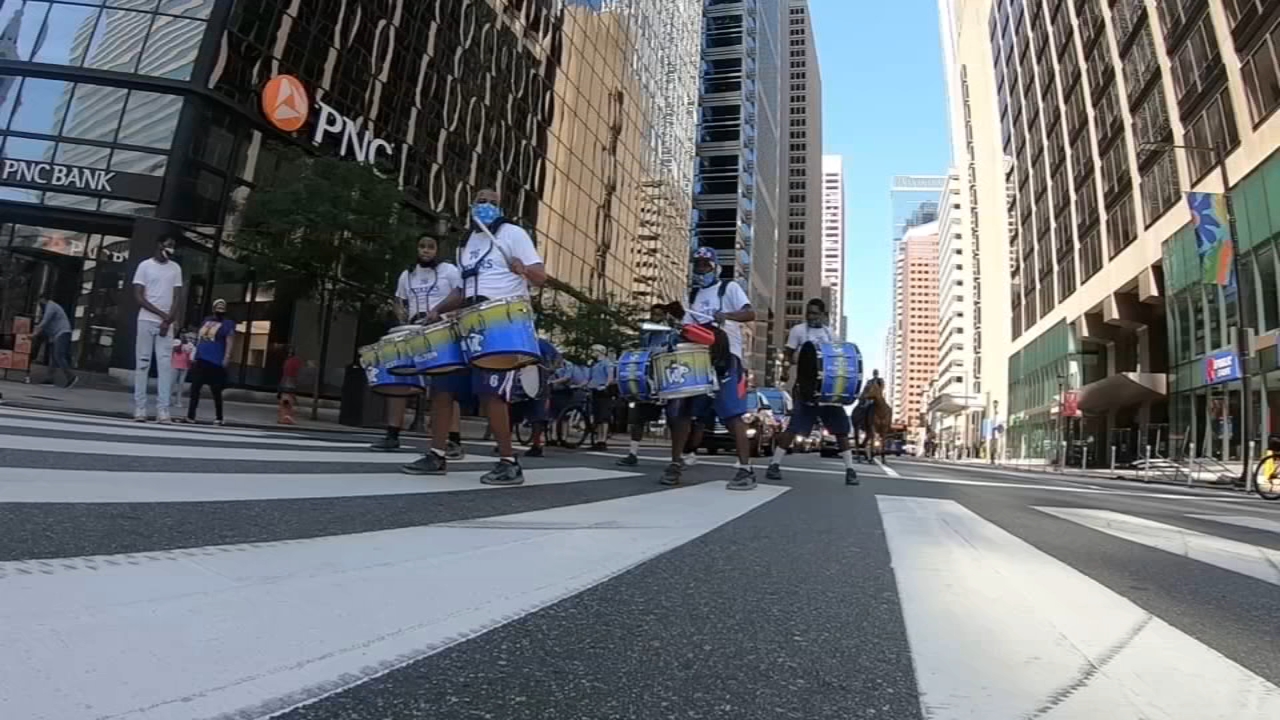 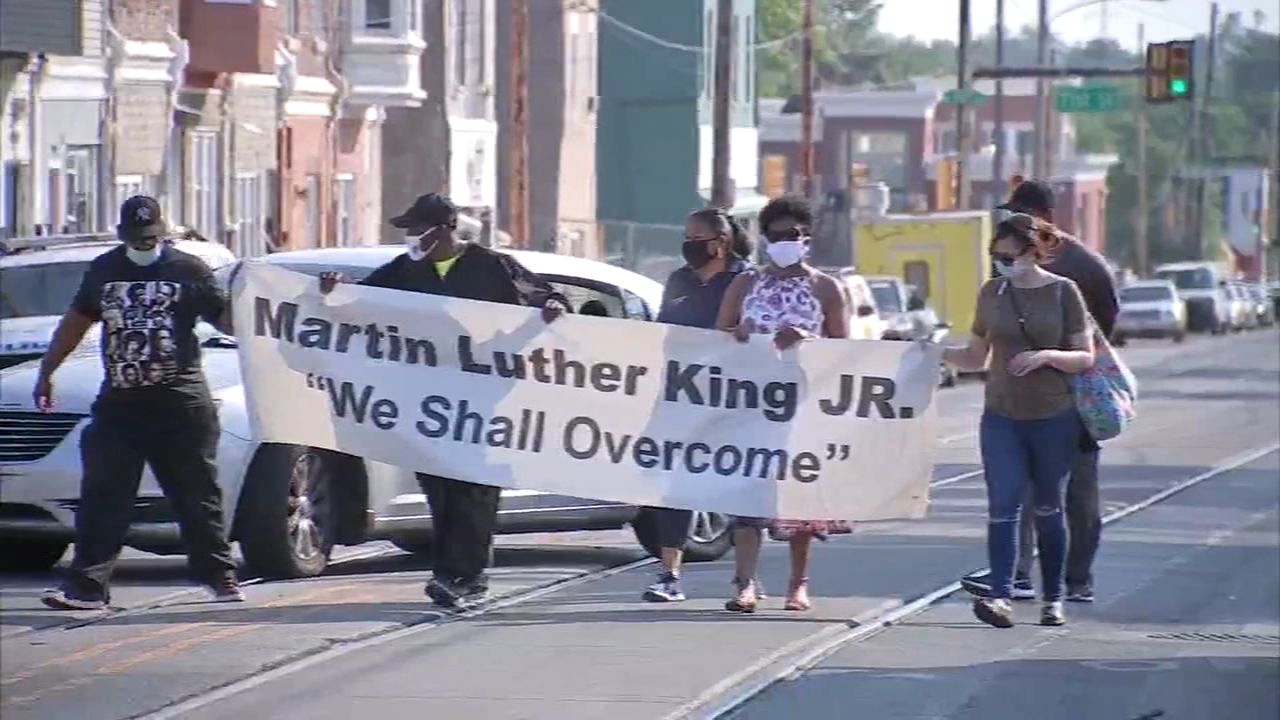