Haverford Township police say all the crimes happened during the very early hours of Monday, Jan. 9.

"We don't want anyone to get hurt. One of the businesses there was a bread delivery and it's a possibility that these two burglars were still in the building," said Haverford Township Police Chief John Viola.

Police say the two suspects had a busy start to the week, breaking into several businesses including Carlino's Specialty Foods and Sam's Brick Oven Pizza along County Line Road.

In both cases, detectives say they got away with cash.

Police say all the crimes happened during the very early hours of this past Monday morning.

"We don't want anyone to get hurt. At one of the businesses, there was a bread delivery and it's a possibility that these two burglars were still in the building," said Viola.

He's asking all businesses, specifically food establishments, in the area to shore up security.

"Lights and alarms, that's probably the best thing you could have to keep this at bay," said Viola.

Viola says the suspects are also wanted for burglaries at roughly five other area food establishments.

One of them is Sontousa BYOB in Bryn Mawr. Owner Ernesto Guzman says they came in through the back door, which is all glass.

Replacing the door cost him nearly $700.

"It's not fair. I'm having to spend more money fixing things than what they took," said Guzman.

He says the thieves took the cash he had in the register and ran out.

Along with Sontousa, police say the thieves broke into three other businesses in the Lower Merion area.

They're also wanted for burglarizing El Limon in Wayne. 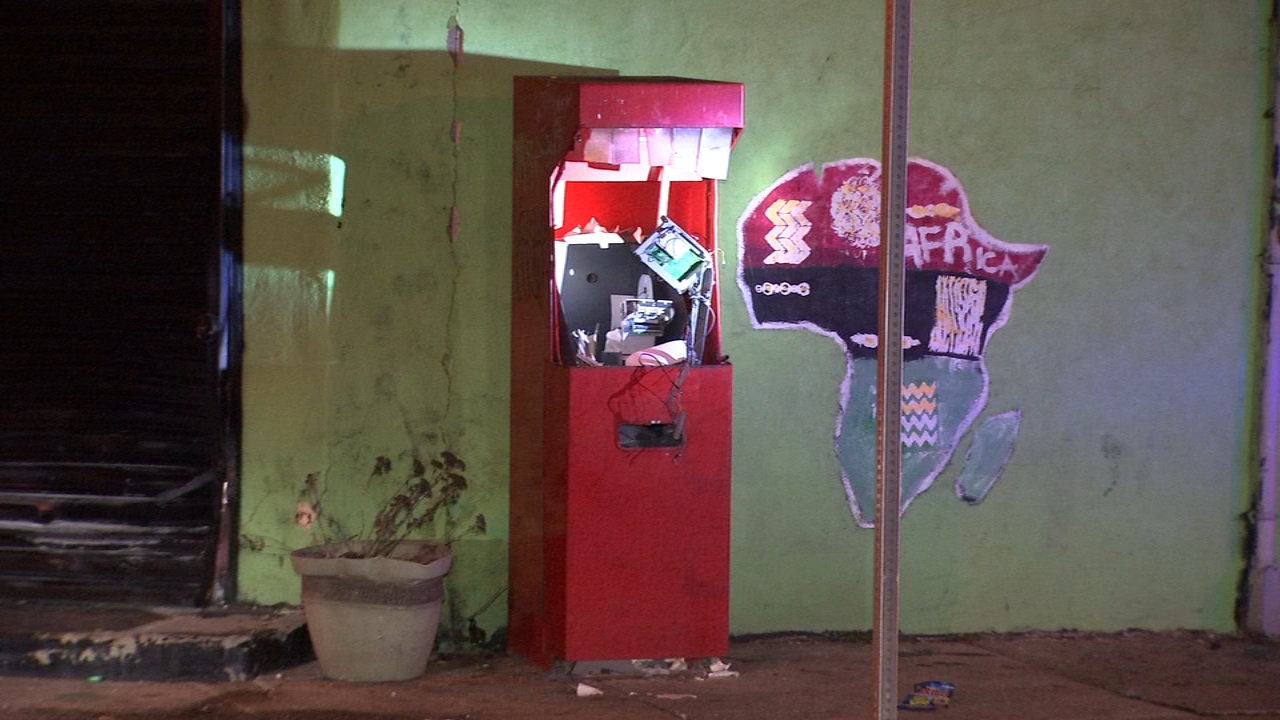 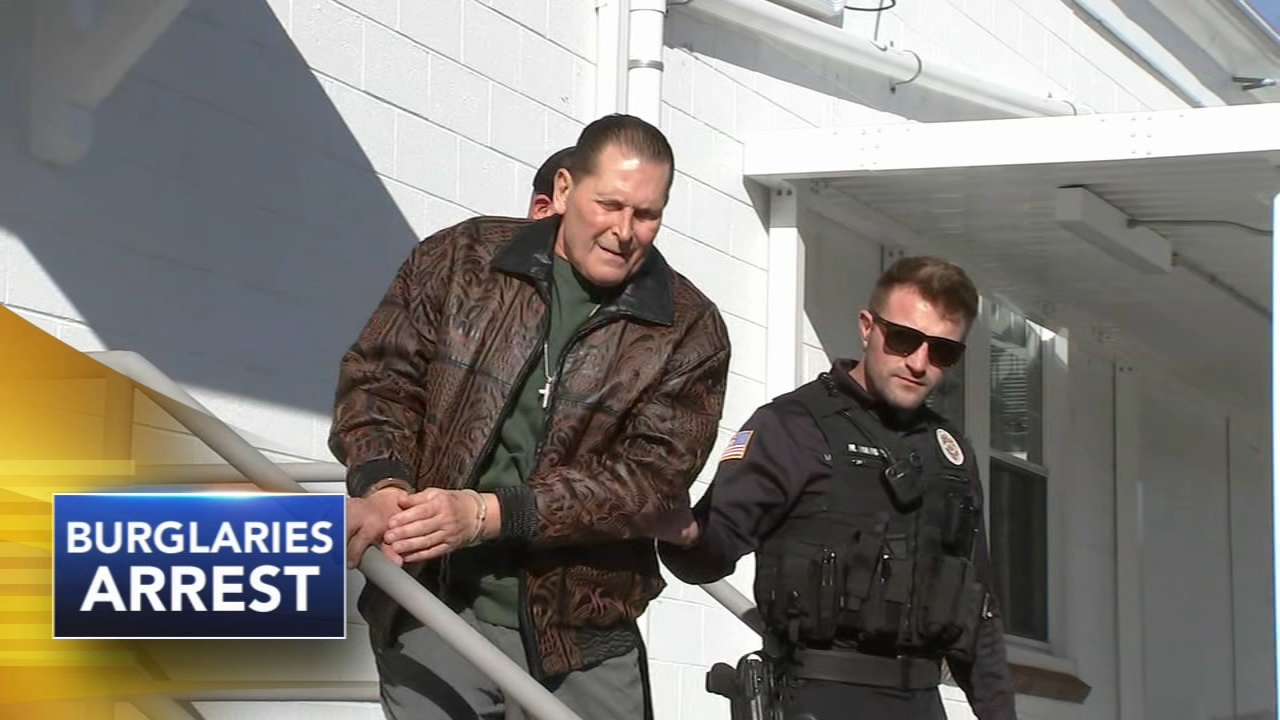 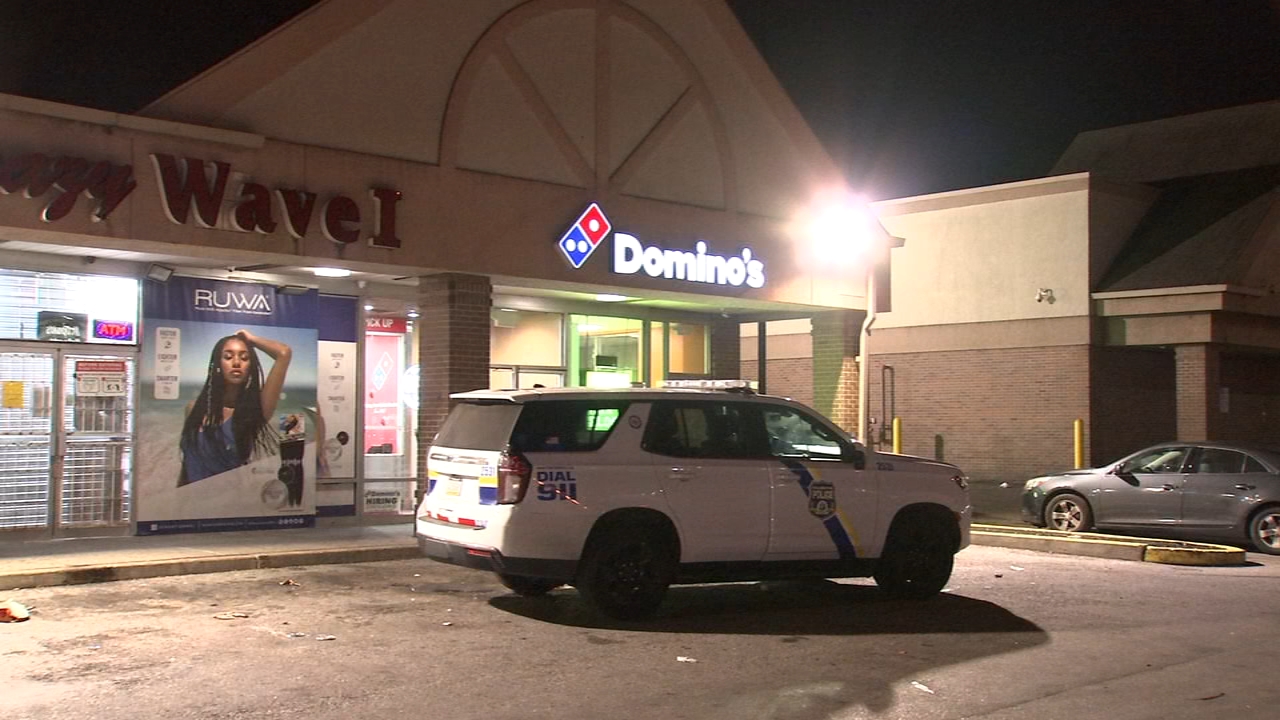