HEALED: When your child faces a cancer journey

It is said "it takes a village" to raise a child, and never is that more apparent than when your child is facing a cancer journey.

Pat first welcomes Dr. Arnold Baskies, a retired surgical oncologist and Medical Director of Virtua Health Systems, and a distinguished volunteer leader of the American Cancer Society. However, in 2017, just a few months after being appointed as Chairman of the National Board of Directors, he and his wife received a call that would change his family forever - his two-year old granddaughter was diagnosed with cancer, after doctors found a tumor in her spinal cord. The family pushed through a difficult surgery followed by 9 months of various chemotherapy drugs. Maddie ultimately lost her battle with cancer in January of 2018. "To this day, we have a scar...a scar you can feel emotionally."

Since her death, Dr. Baskies and his wife rallied around supporting their daughter, son-in-law, and their beautiful four-year-old. The family channeled their grief into launching Dancing While Cancering, an organization in Maddie's memory to help spread hope to children facing cancer in the hospital.

We then meet DJ Carolino, a cancer warrior first diagnosed with blood cancer when he was 7 years old. He went through tough treatment, relapse and long odds for survival. Thanks to a bone marrow transplant from an anonymous donor on the other side of the world, he survived and was able to grow up to help others with cancer, with his role on the staff at the American Cancer Society. 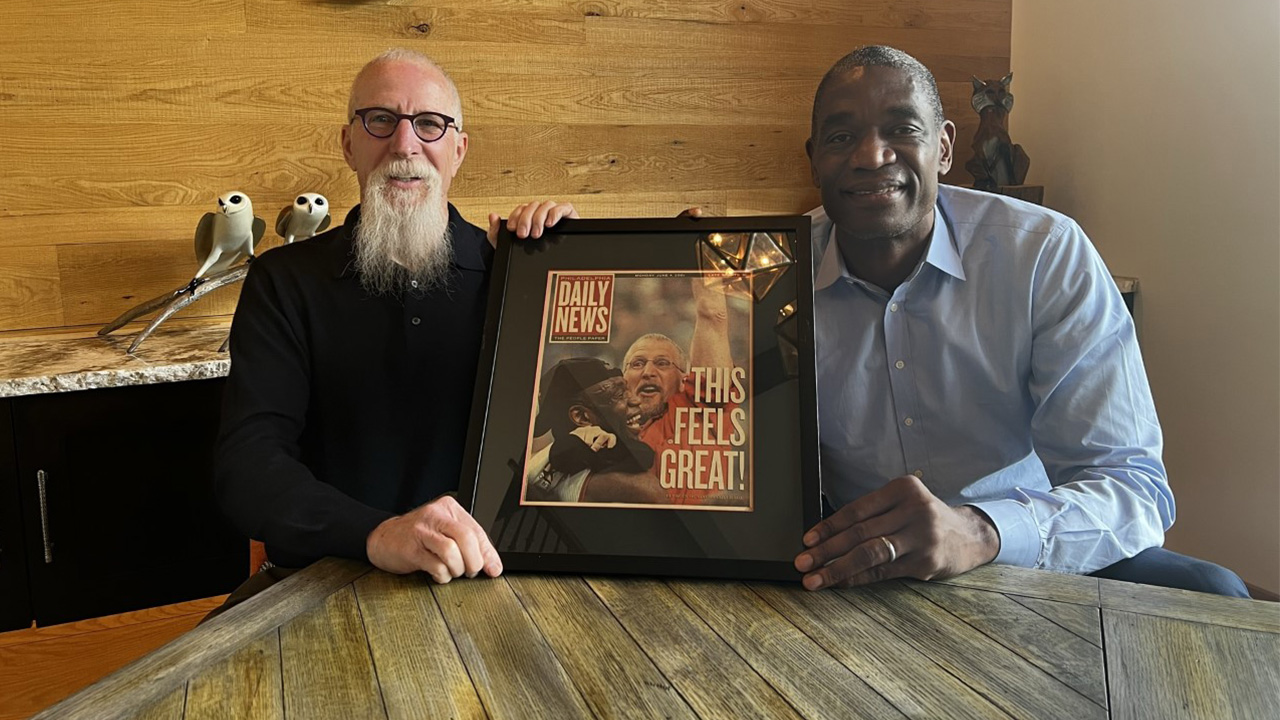 A year of HEALED with Dikembe Mutombo, Dr. Erika Rees-Punia 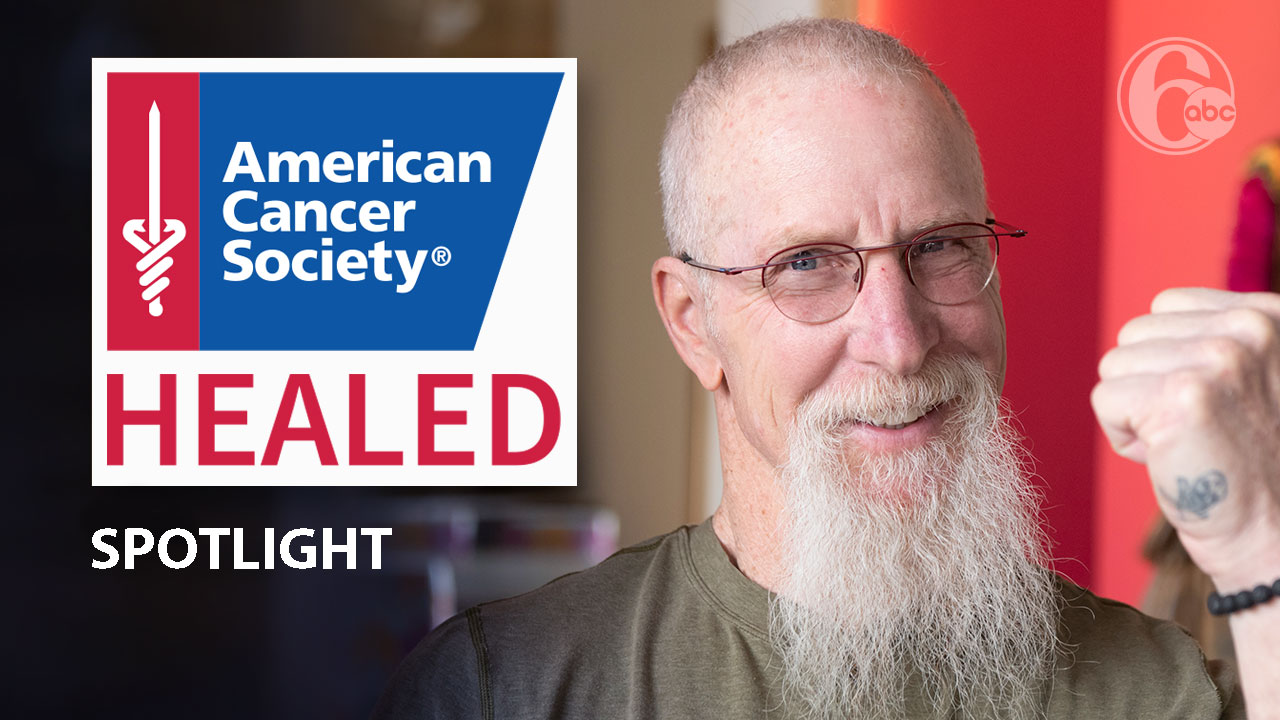 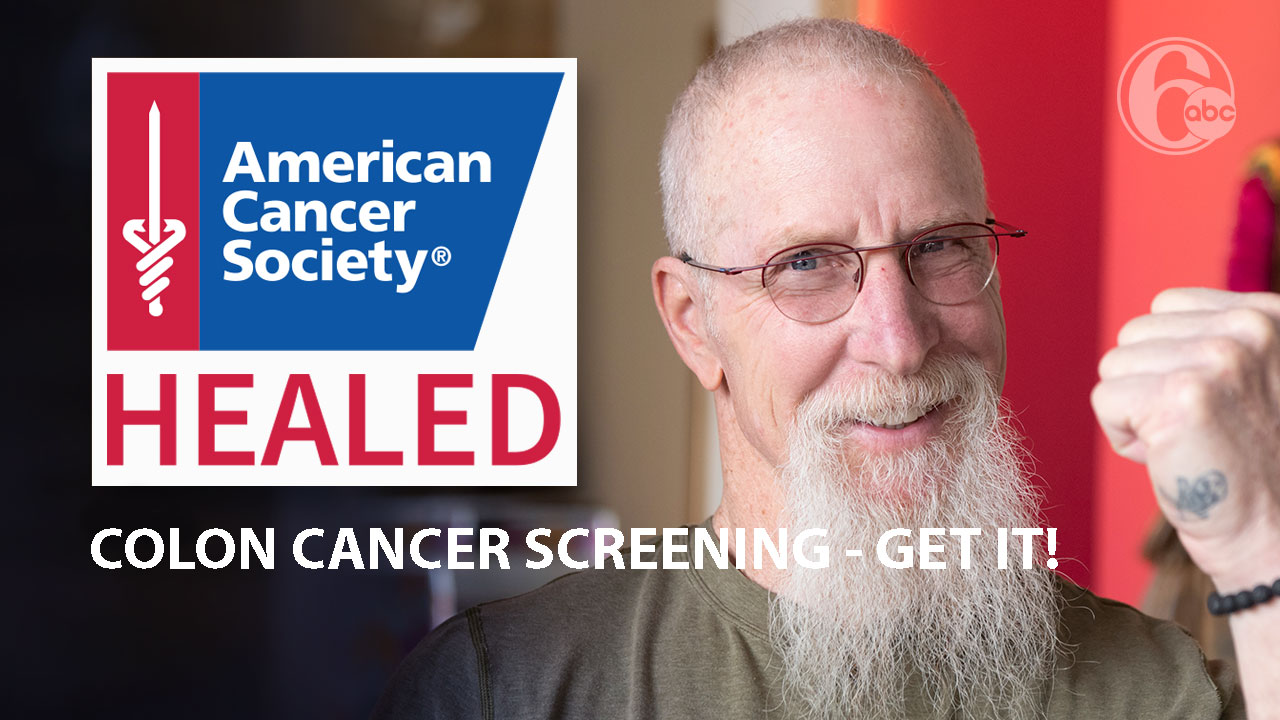 HEALED - Colon Cancer Screening - Get It! 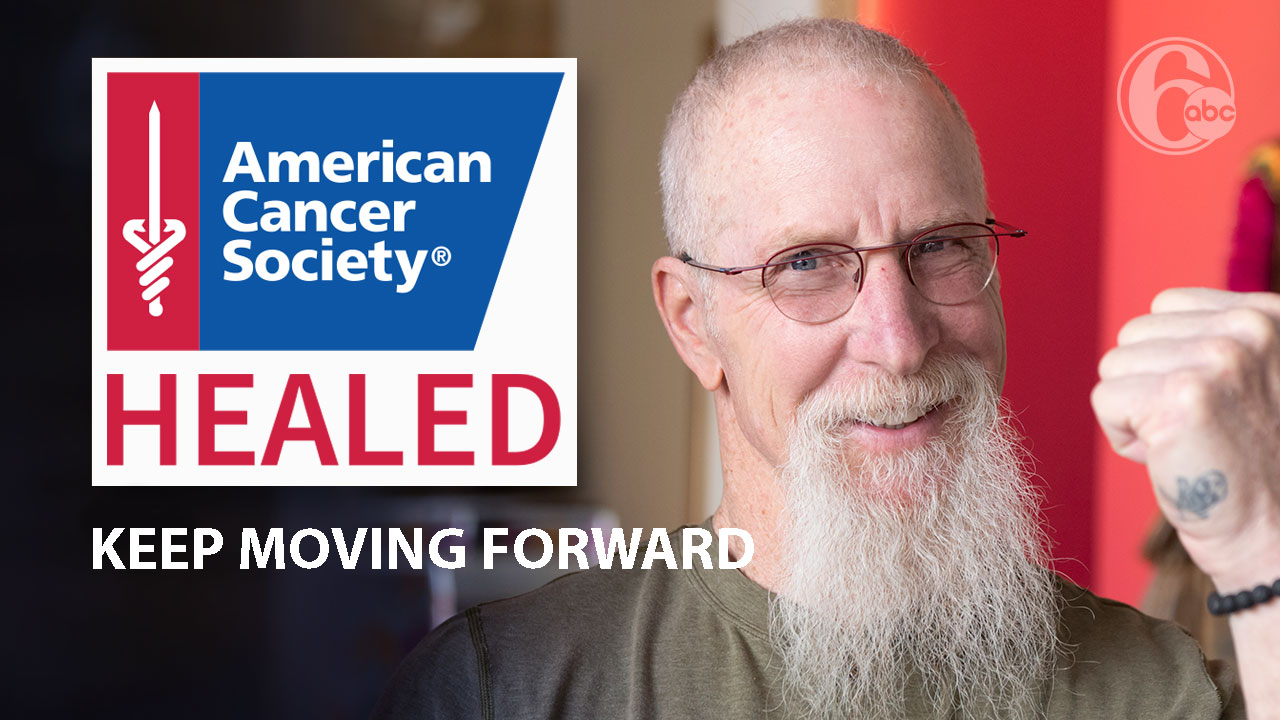