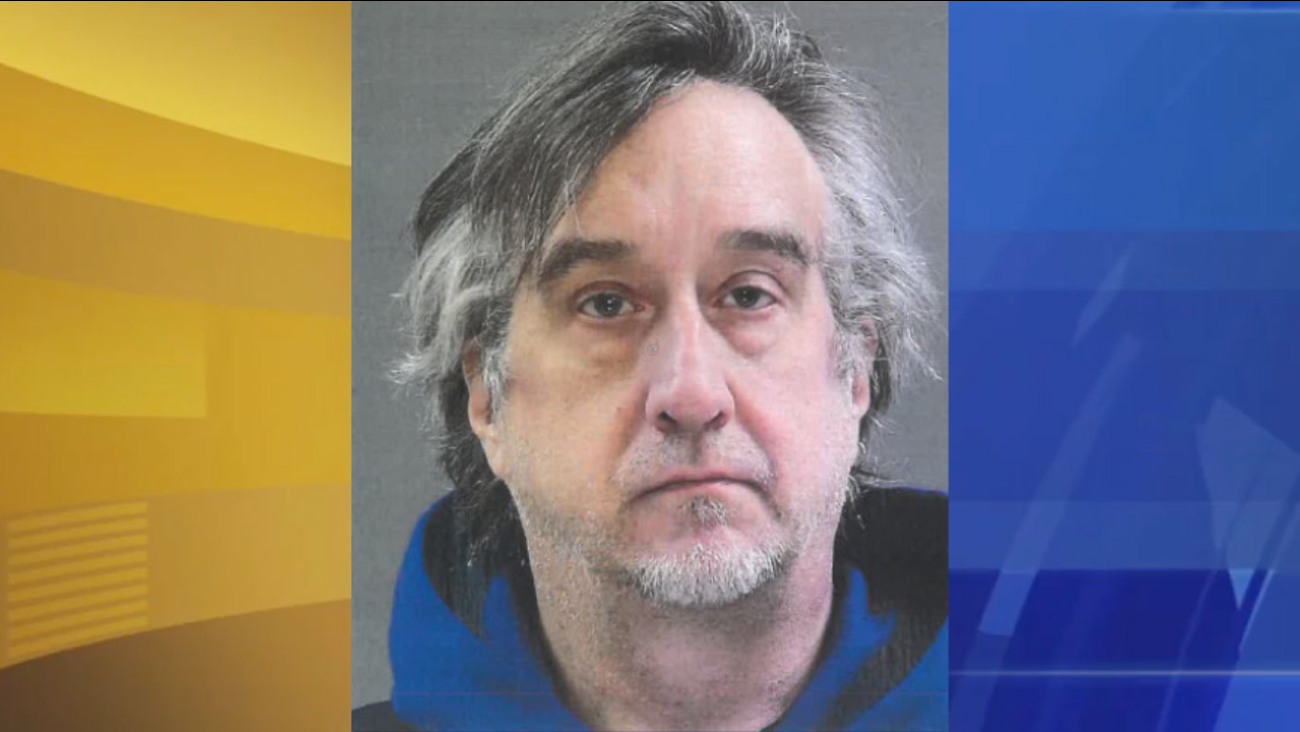 DOYLESTOWN, Pennsylvania (WPVI) -- The former choir director at Central Bucks West High School is accused of using a hidden camera to record a former student undressing at his home.

Joseph Ohrt, 56, of Buckingham Township, is facing a slew of charges including four counts each of possessing a device for intercepting communications, which is a felony.

According to police, Ohrt had mentored the victim during his junior year in high school. The victim reportedly lived with Ohrt while attending college after he graduated high school in 2016. 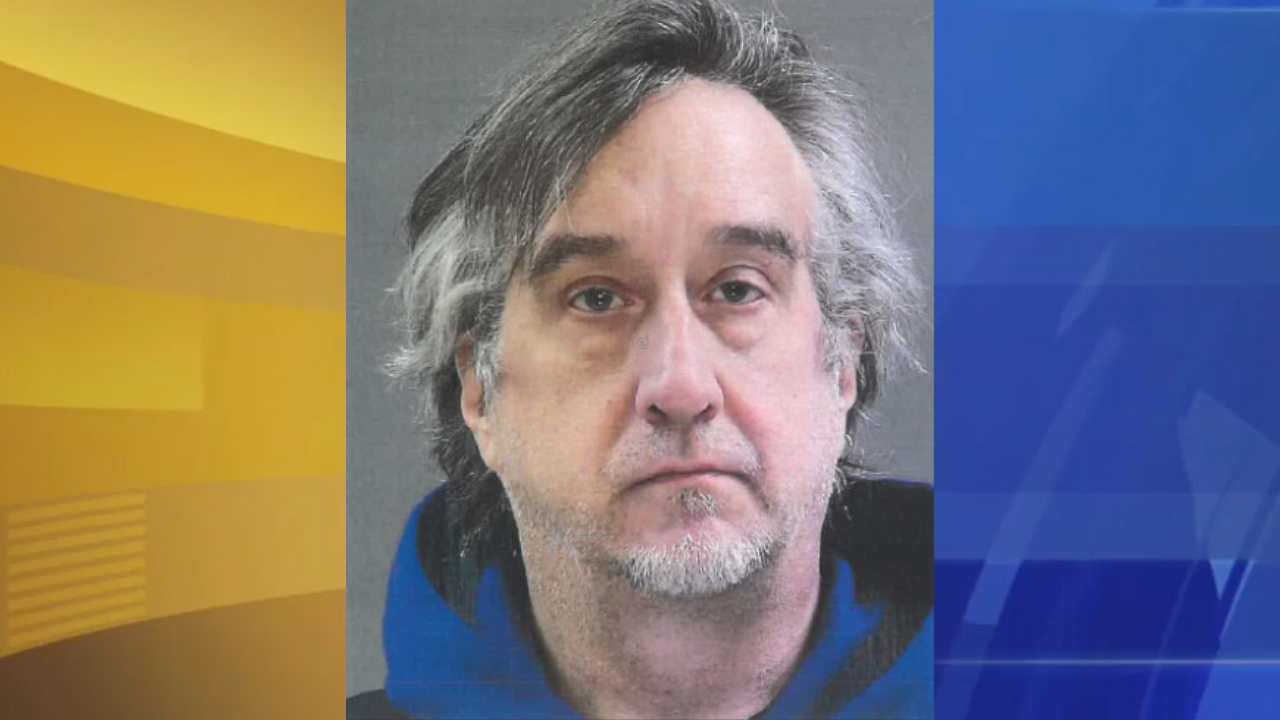 The investigation began on May 9, 2021, after allegations of a potential sexual assault were reported.

On October 29, 2021, Ohrt's roommate went to police to hand over a computer and other items he was allegedly instructed to destroy while he was moving out.

"Police found four hidden camera devices with two SD cards among the property delivered. The recordings from the SD cards were of the victim in the guest room of Ohrt's home," said the Bucks County DA's Office.

Authorities said one video showed the victim naked as he changed his clothing.

A laptop and the external hard drive were taken to the FBI's Regional Computer Forensic Laboratory for analysis.

The Bucks County District Attorney's Office is asking any other victims to come forward by contacting the Central Bucks Regional Police Department at 215-345-4143 or Bucks County Detectives at 215-348-6354.

The former student alleges Ohrt only befriended him in high school because he wanted a sexual relationship.