Johnson and his wife each face up to 40 years in prison if convicted.
WPVI
By 6abc Digital Staff 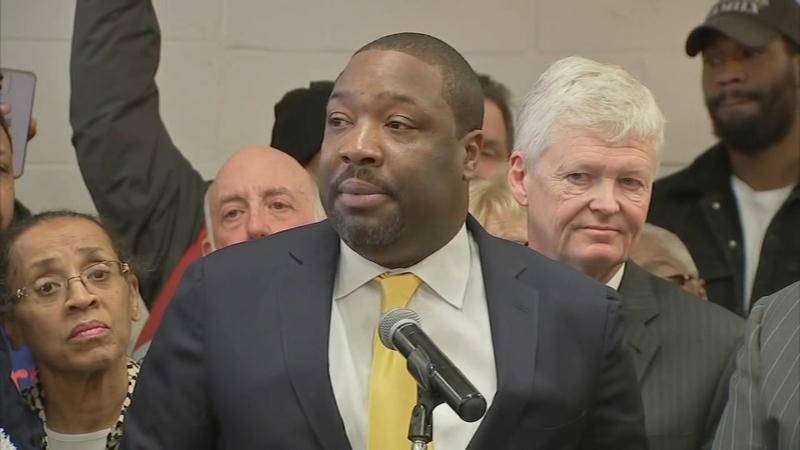 The charges were announced back in 2020 alleging a wide-ranging racketeering conspiracy, and related crimes including bribery, honest services fraud, multiple counts of wire fraud, and tax offenses, officials said.

Federal prosecutors said the couple was offered $66,000 in bribes disguised as consulting work for Chavous.

Also named in the 22-count indictment were Universal Community Homes Chief Executive Officer and Board President Abdur Rahim Islam and Shahied Dawan, secretary of Universal's Board.

Both Johnson and Chavous maintain their innocence. They each face up to 40 years in prison if convicted.