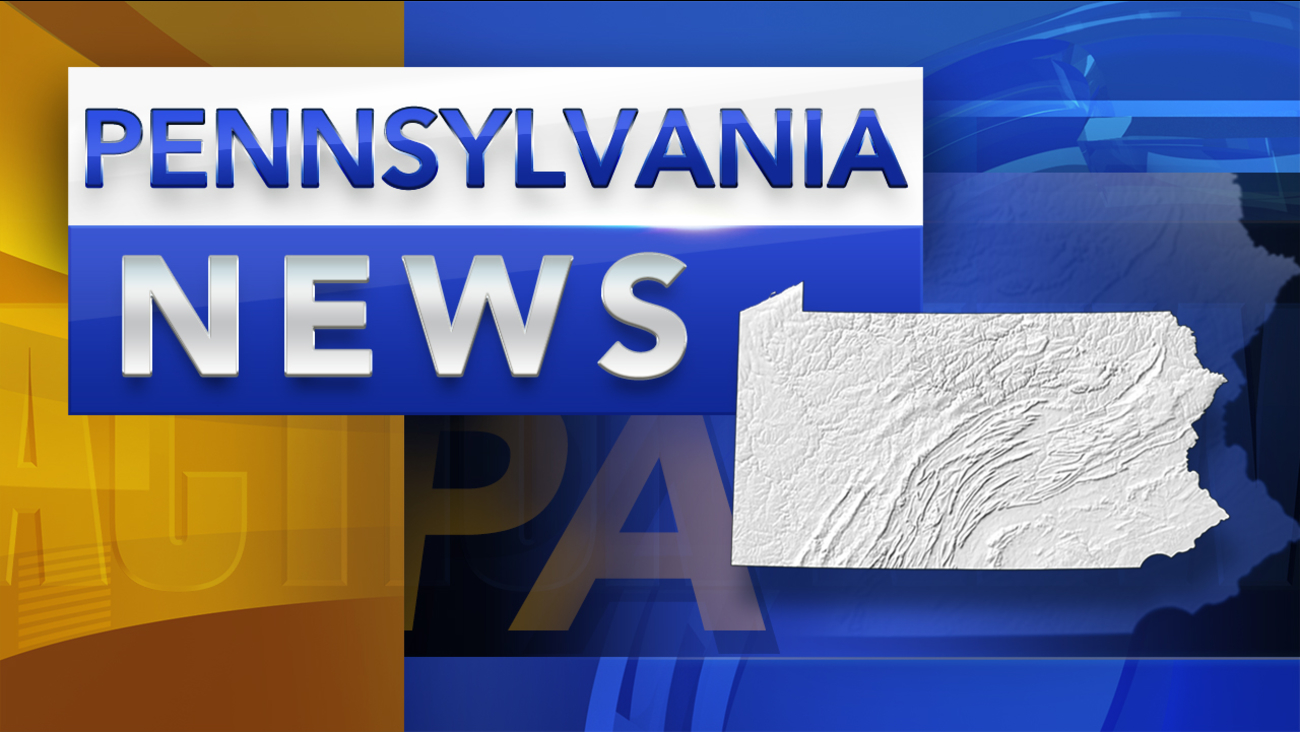 ERIE, Pennsylvania -- Authorities say a Pennsylvania homeowner who heard someone singing inside his home found a naked man drinking milk in his kitchen.

Erie police say the homeowner heard the singing around 3 a.m. Monday. He grabbed his pistol and went to investigate and soon found the man sitting on the kitchen floor.

The homeowner called police and the man was taken into custody. It wasn't clear how he entered the home or how long he had been in the residence.