A graduate of Rowan University, Assane Drame is survived by his family in New Jersey.

PHILADELPHIA (WPVI) -- A South Jersey native who was a video assistant in the LA Clippers' digital content group died in a car crash on Monday night, the team announced.

Earlier this week, Drame was reported missing, and then it was discovered he was killed in a car crash on his way home from his job.

Drame joined the Clippers in 2019 as a video intern and rose to video assistant.

"The Clippers organization mourns the loss of Assane Drame, a dedicated employee, a talented videographer and a loyal friend," the team said in a statement. "He was a hard worker and a gentle soul, passionate about his craft and kind to his colleagues, earning the respect and admiration of players, coaches and staff."

He is survived by his family in New Jersey.

Drame's sister Fatou posted to Twitter about her brother's passing.

"I wanted to personally thank everyone that helped to find information on the whereabouts of my brother, Assane Drame. I tried to reach out to as many people as I could personally. I'm sorry if this is how you find out, but unfortunately Assane passed away from car accident," she tweeted.

In 2019, he turned a dream into a reality, landing a position as an intern, and then as a video assistant with the Los Angeles Clippers.

"It was like what he really wanted to do. He was actually working for an NBA team. He was a huge basketball fan back in the day," said Drame. "What he was doing at the Clippers was essentially his dream job."

Drame was born in Bronx, New York before moving to South Jersey. He graduated from Lindenwold High School in 2013.

He attended Rutgers University-Camden before graduating from Rowan University in 2017 with a degree in radio, television, and film.

The university's television production coordinator, Casey Holcombe, said it was no surprise when Assane landed a job with an NBA team.

"He would go out of his way to show up, even if he wasn't on the crew, he would still show up just to be there and lend a hand," said Holcombe.

Comfortable behind and in front of the camera, professors and alumni are mourning the loss of a promising professional who was an example to others.

"Looking at the potential he had, of where he was going, and to see that cut short is really really tough. But he won't be forgotten," said Holcombe.

Drame's death came as a shock to the Clippers organization, which is holding training camp in San Diego. Players including Terance Mann and Nicolas Batum tweeted their respects once they heard the news.

"Heard nothing but great things about Assane. Send Prayers up," Mann said.

ESPN contributed to this report 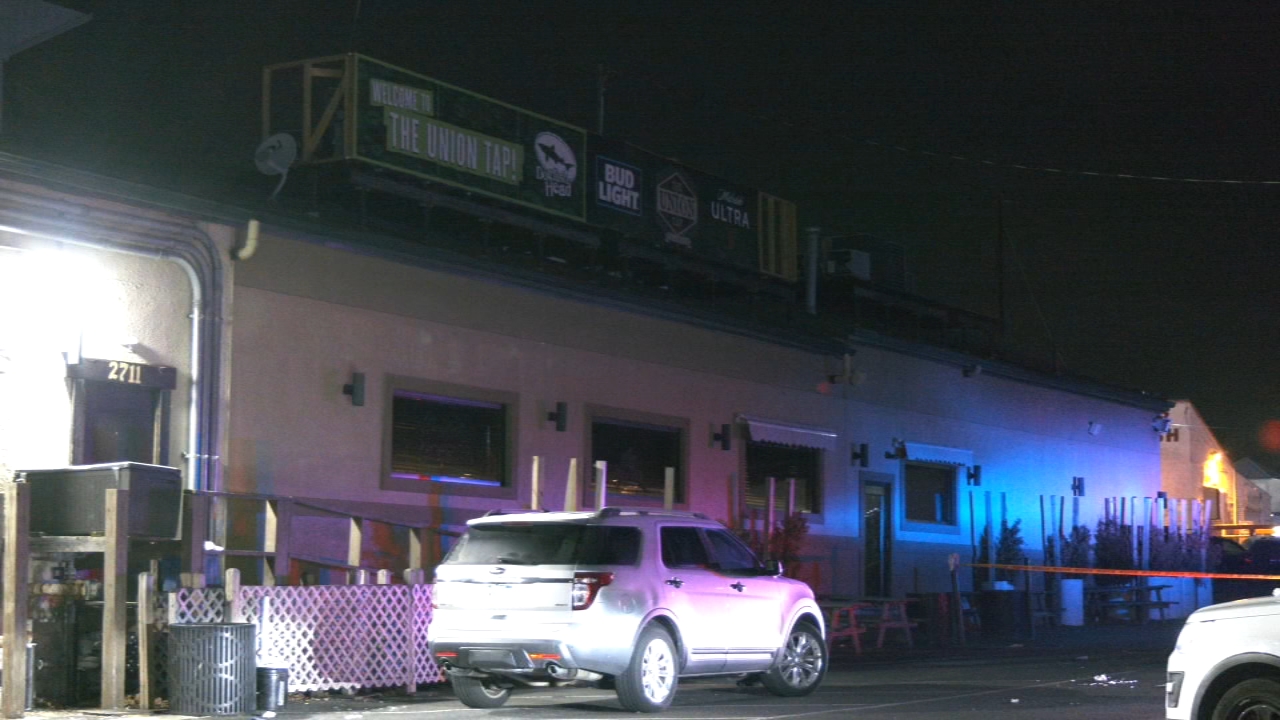 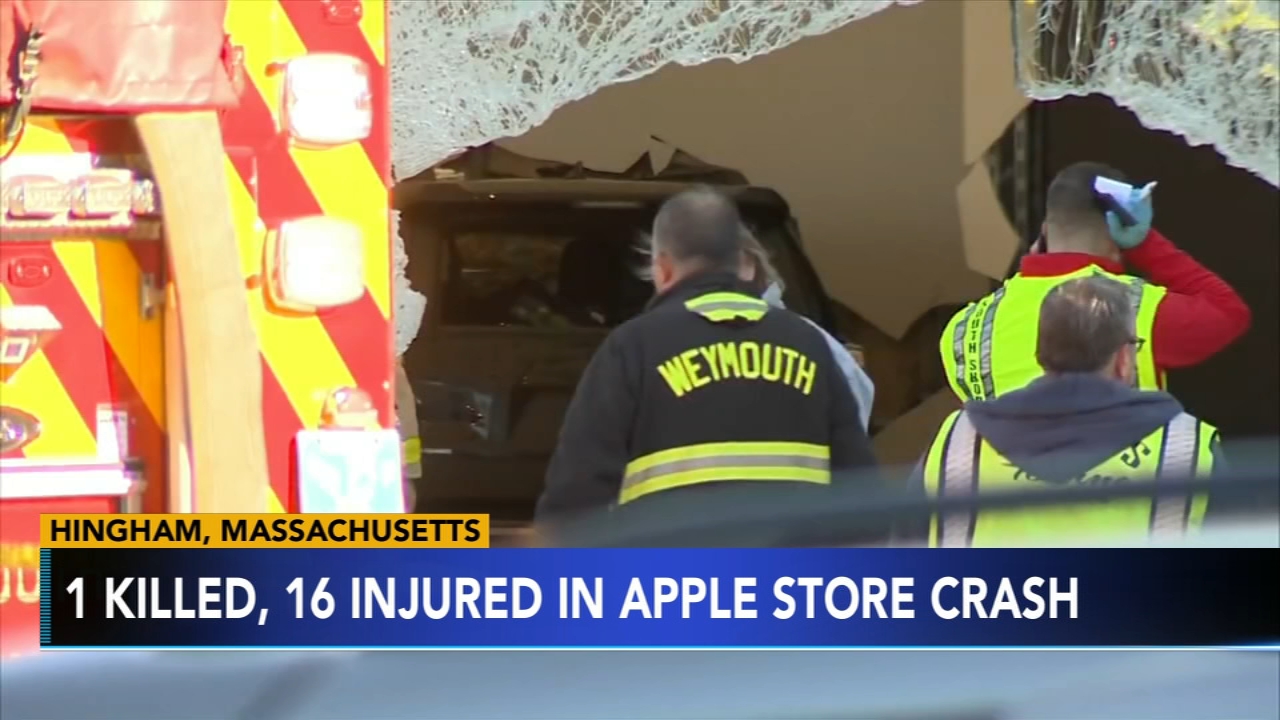