This week's Hometown Hero is answering the call to serve both her country and her community in Montgomery County.

LANSDALE, Pennsylvania (WPVI) -- This week's Hometown Hero is answering the call to serve both her country and community.

Between her full-time job at a nursing home and two deployments with the Air National Guard, it's been a tough year for Lansdale's Jennifer Robertson. But she's not letting that break her spirit.

"We didn't know when we were going to get out," said Robertson, a master sergeant who was deployed to Djibouti, Africa in January 2020.

"It turned from it being 180 (days) to 200 and a lot," she said of her deployment. She was locked down during the spring and summer because of the pandemic while the war against COVID-19 was also brewing at home.

"I felt helpless. I felt helpless that I couldn't be there to help my team that was going through so much. I mean we had a whole other war going on here," she said.

In August, she finally got clearance to come home, but the travel day kept being pushed back.

"I don't care if I have to stay down here a month, I'm not going back until I got you," her husband said of that time.

The joy of their eventual reunion was short-lived. Within days, Robertson was back to work at Brittany Pointe Estates in Lansdale. She said she could feel the stress of the pandemic immediately.

Months after finally coming home, Robertson was called on to serve her country again. This time it was much closer to home, but the danger of the mission was still very real. She was called to protect the US Capitol after the insurrection.

"Protect our country and maybe negate something that evil from happening again," she said. "Again, it was only supposed to be a three-day event through the inauguration. (It) ended up being another two weeks down there."

Months later, now in late May, spring has brought a rebirth and Robertson's world feels a bit safer.

"It's a whole new game. It's a beautiful thing to witness too, the reopening," she said. 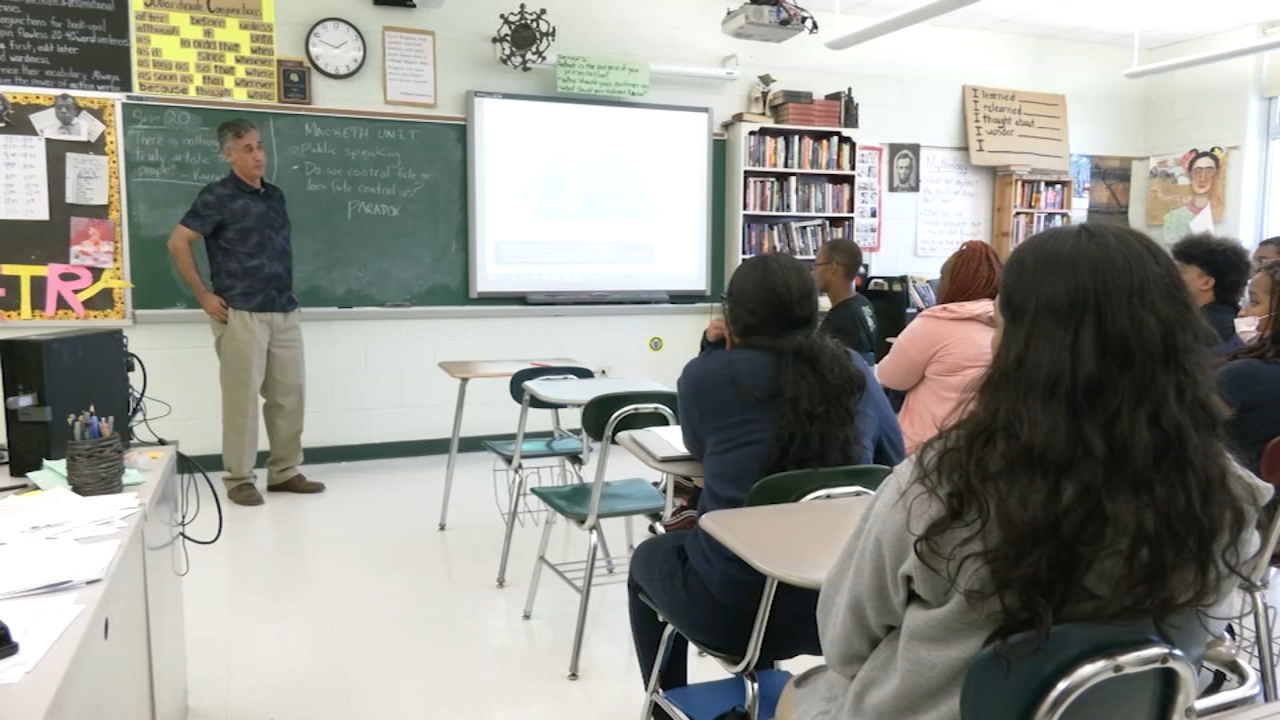 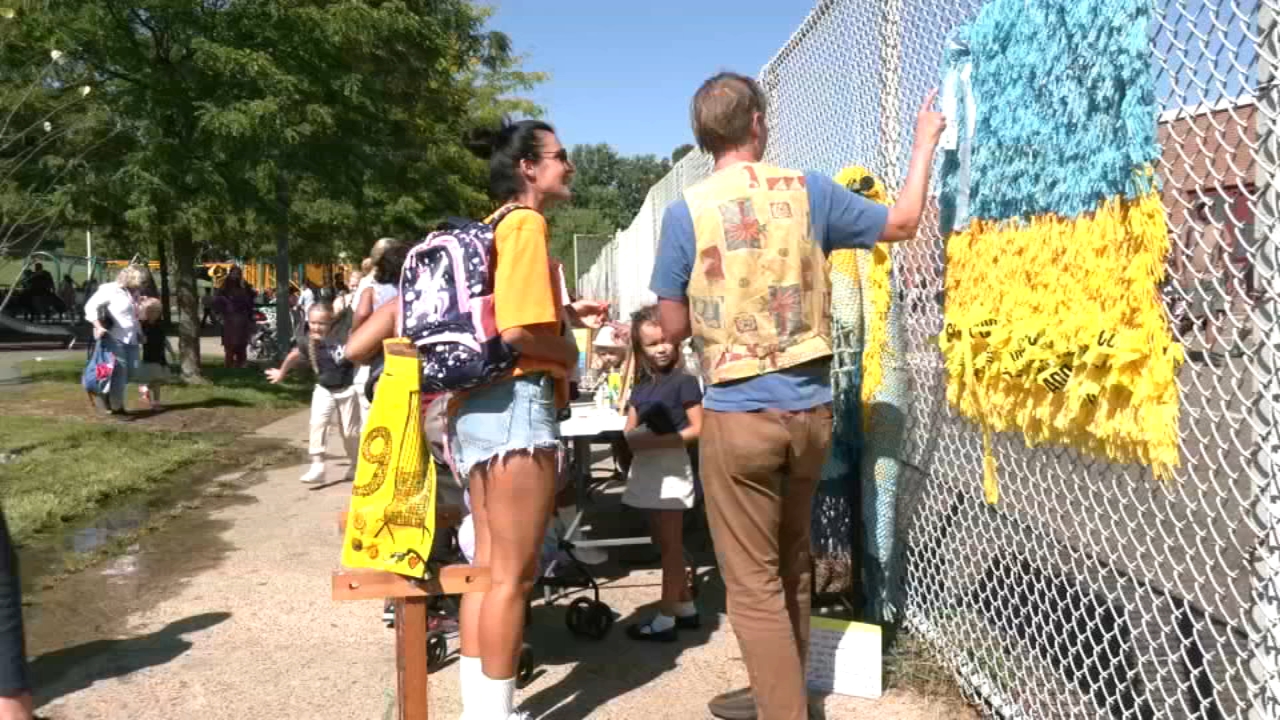 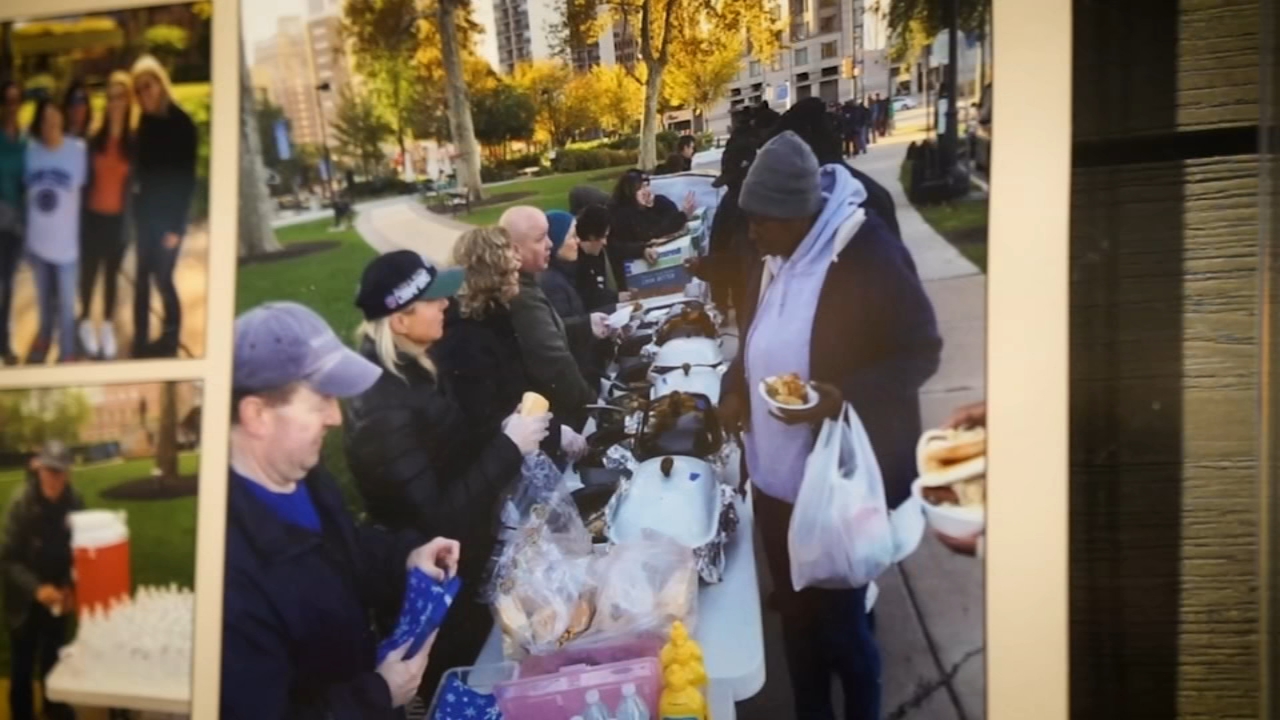 Philadelphia Homeless Outreach helping those in need for 17 years 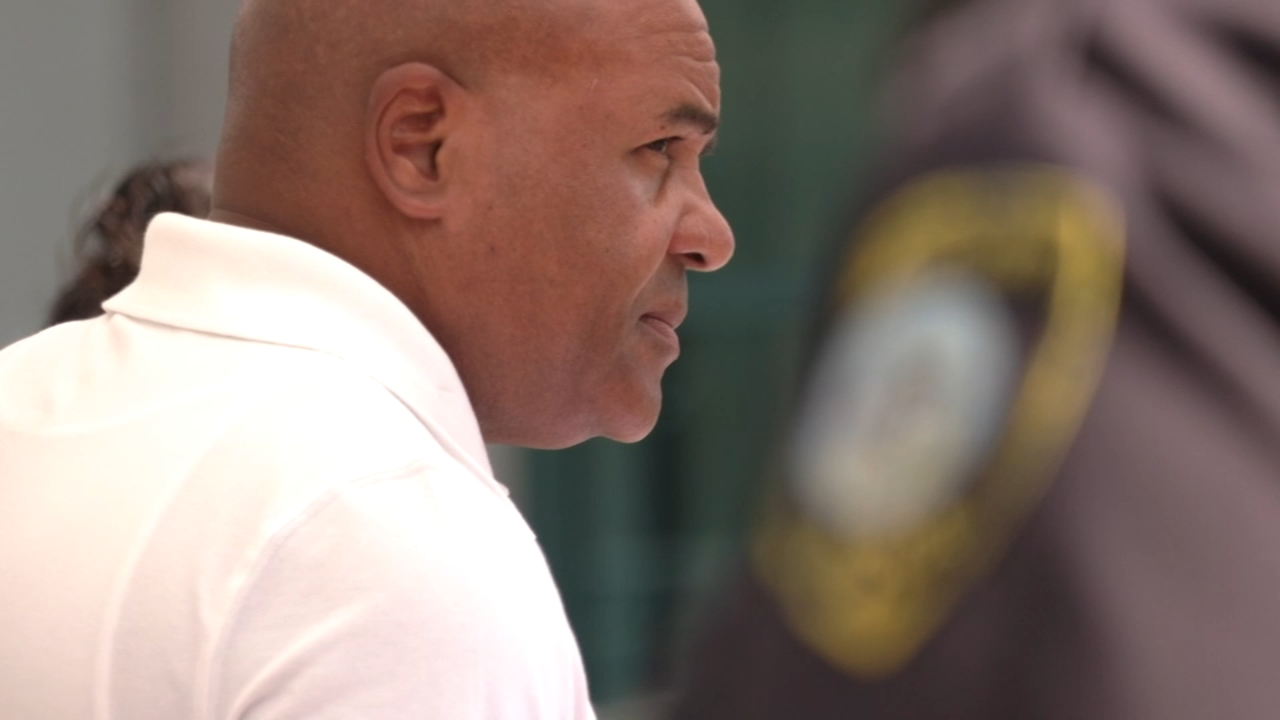