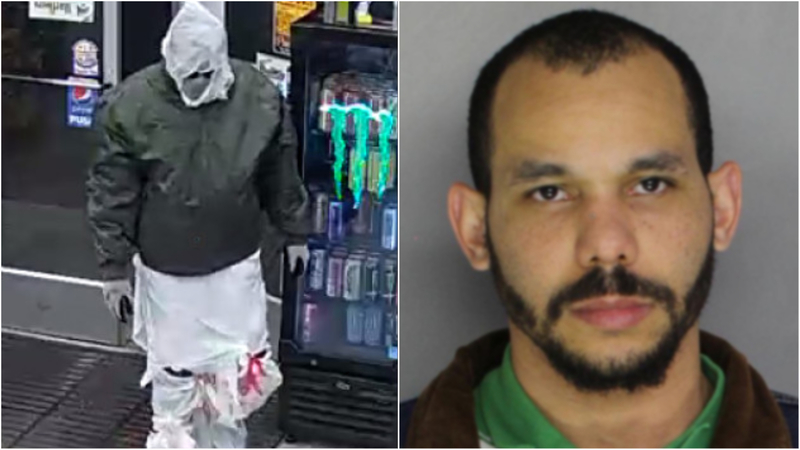 LOWER SOUTHAMPTON TWP., Pennsylvania (WPVI) -- Police in Lower Southampton Township are searching for a man accused of robbing a gas station while covered in trash bags.

The man dubbed "Cash Squatch" has been identified as Jonathan Nelson.

In January of 2021, investigators say Nelson walked into a Sunoco gas station off Street Road and threatened the clerk.

He got away with cigarettes and about $200, which is why authorities call him "Cash Squatch." 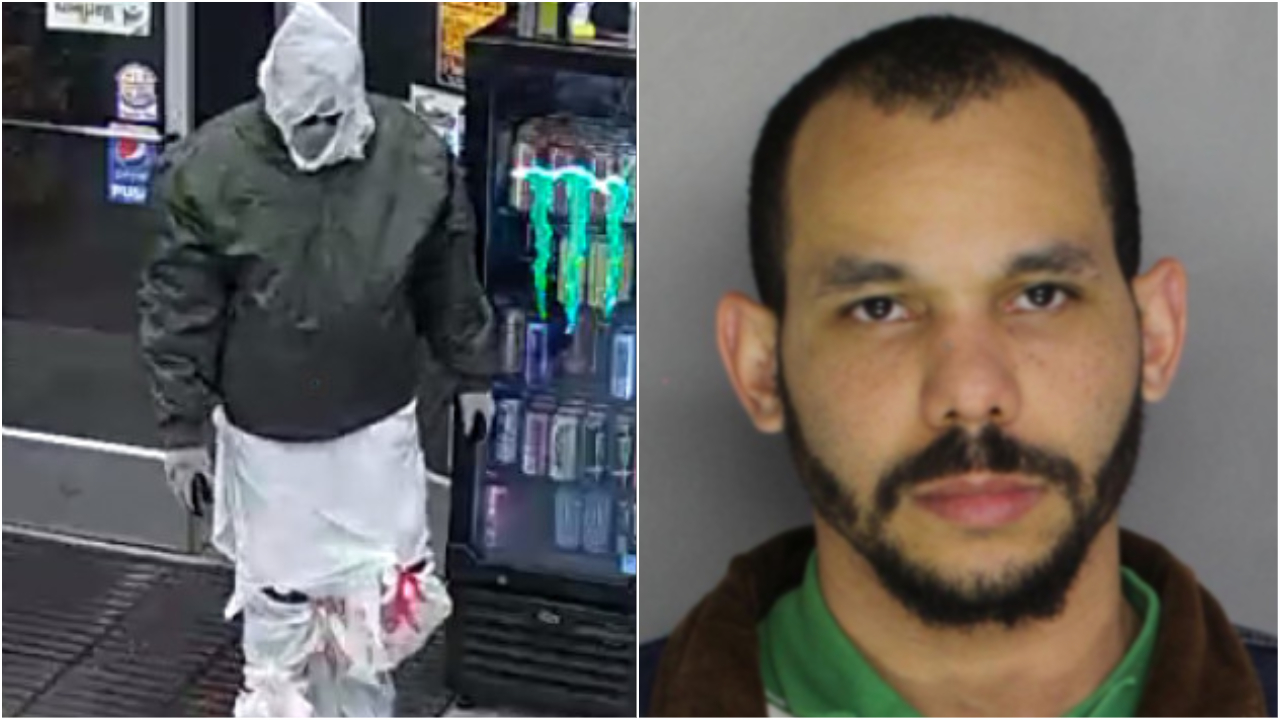 Police say Nelson was wearing vanilla-scented trash bags, along with a coat, gloves, and mask, which he ditched after the crime.

"As he was leaving, he discarded these items. We went back and found them. It matched up to the video we had. And where this guy was living was only about 250 yards from the scene of the crime," said Lower Southampton Township Police Chief John "Ted" Krimmel.

Recently obtained DNA results traced the items back to Nelson.