The victims shared a residence in the complex, police said. The motive for the shooting is unknown.
WPVI
By 6abc Digital Staff 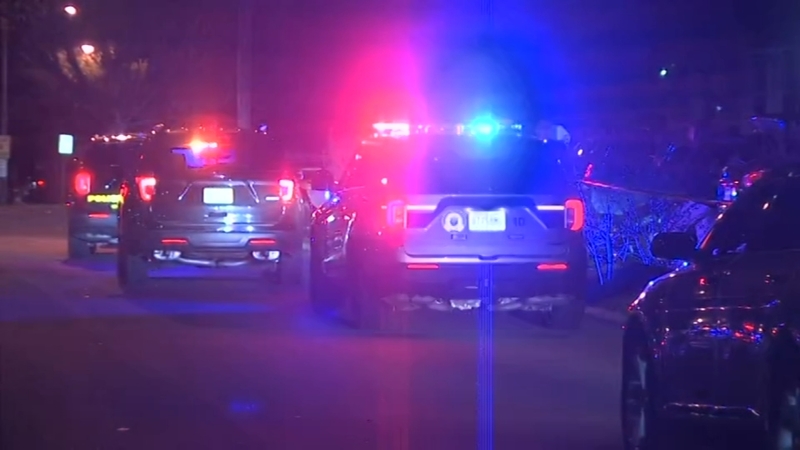 MAPLE SHADE, New Jersey (WPVI) -- One man is dead and another is in critical condition after an early-morning shooting at an apartment complex in Maple Shade, New Jersey.

According to investigators, officers from the Maple Shade Police Department were called to the Fox Meadow Apartment Complex in the first block of Laurel Drive at 3:30 a.m. for a report of a shooting.

When officers arrived, they found a 26-year-old man who had been shot in the face.

He was taken to Cooper University Hospital where he underwent emergency surgery and is listed in critical but stable condition, according to police.

Near the entrance to one of the units, officers found Maurice Kobassic, 27, who was pronounced dead on the scene.

The victims shared a residence in the complex, police said.

The motive for the shooting continues to be investigated. No arrests have been made.