Another status hearing for Meek Mill scheduled for end of month

PHILADELPHIA (WPVI) -- Another status hearing will take place at the end of the month to determine if Philadelphia rapper Meek Mill will face a new trial.

Mill arrived at the Juanita Kidd Stout Center for Criminal Justice in Center City for a hearing on Tuesday morning.

However, no decision was reached and another hearing was scheduled for August 27.

On the issue of bail, Mill was released on own recognizance.

He and his lawyer left the courthouse in a van without giving a comment to reporters.

Meek's lawyer Joe Tacopina, however, released the following statement: "While we had hoped that this matter would end today, we remain confident that justice will prevail in Meek's case once and for all."

Late last month, a Pennsylvania appeals court overturned the rapper's original 2008 conviction in a drug and gun case that has kept Meek on probation for a decade.

The unanimous three-judge panel said new evidence made it likely he would be acquitted if the case were retried.

The 32-year-old, born Robert Williams, who has become an advocate for criminal justice reform, has been granted a new trial.

The District Attorney's Office could choose to retry or drop the case.

This all comes as a Meek Mill miniseries is coming out on Amazon on Friday. 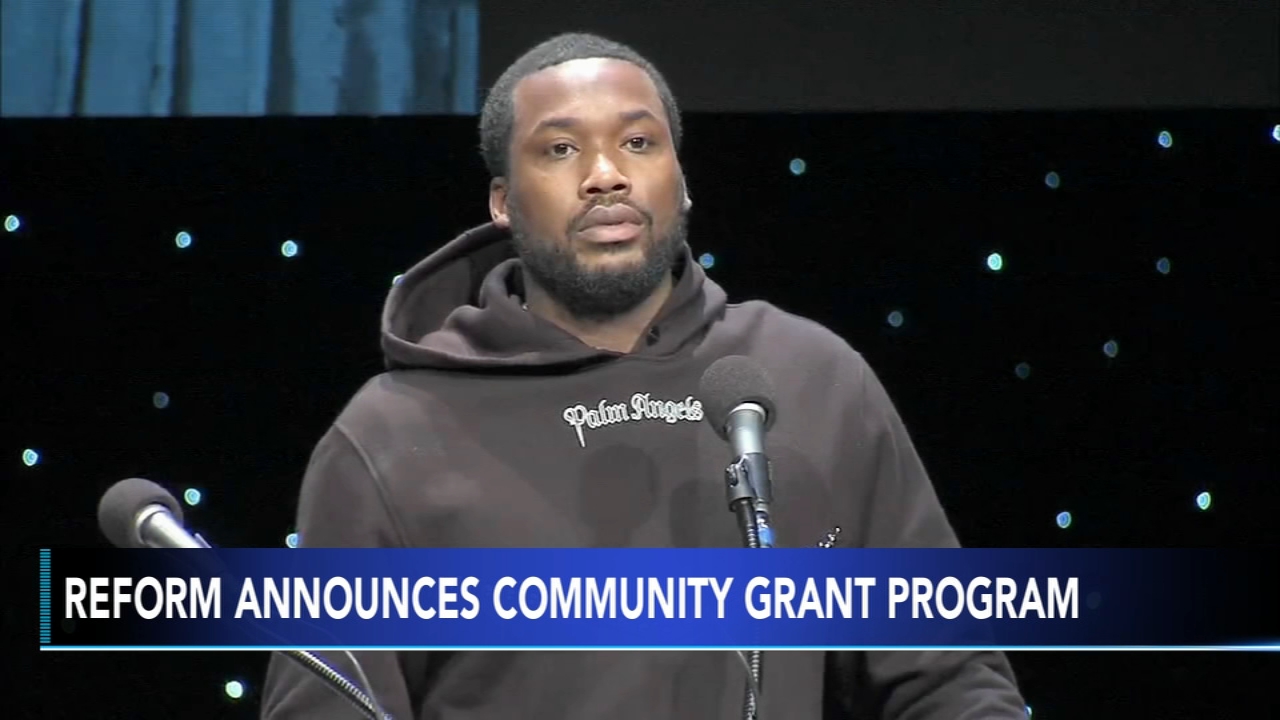 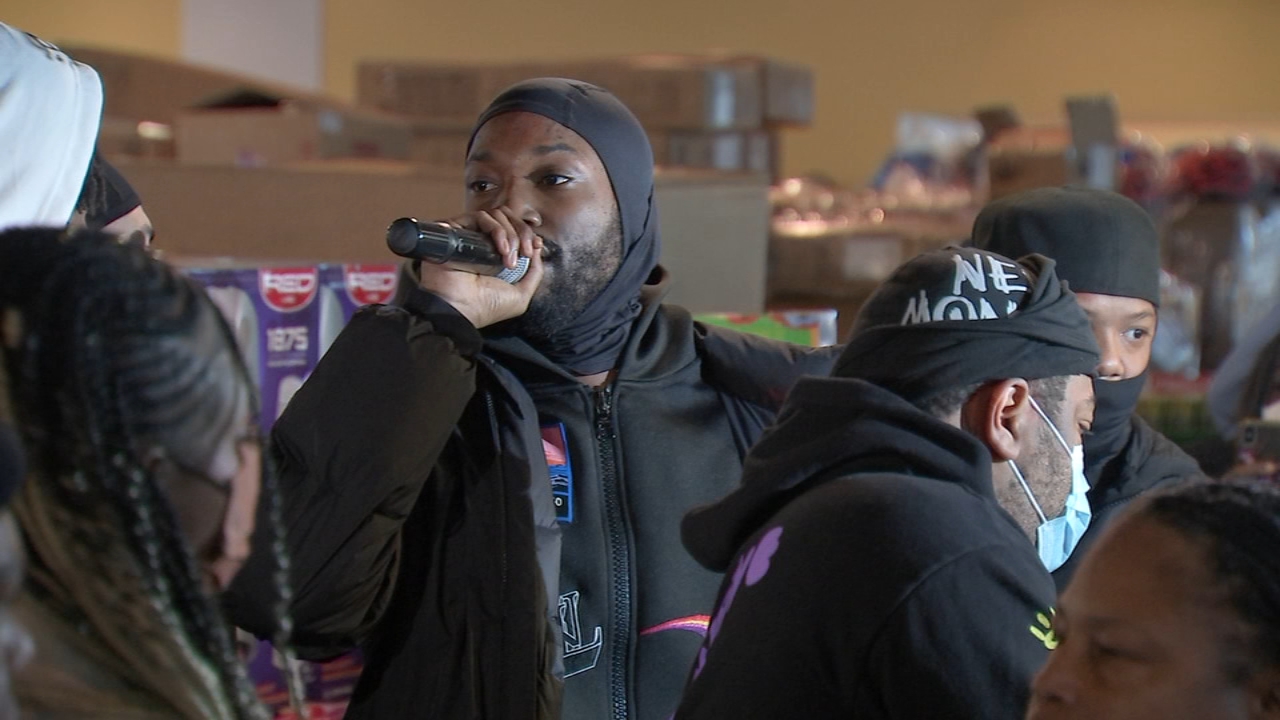 Meek Mill donates $500K worth of gifts to community 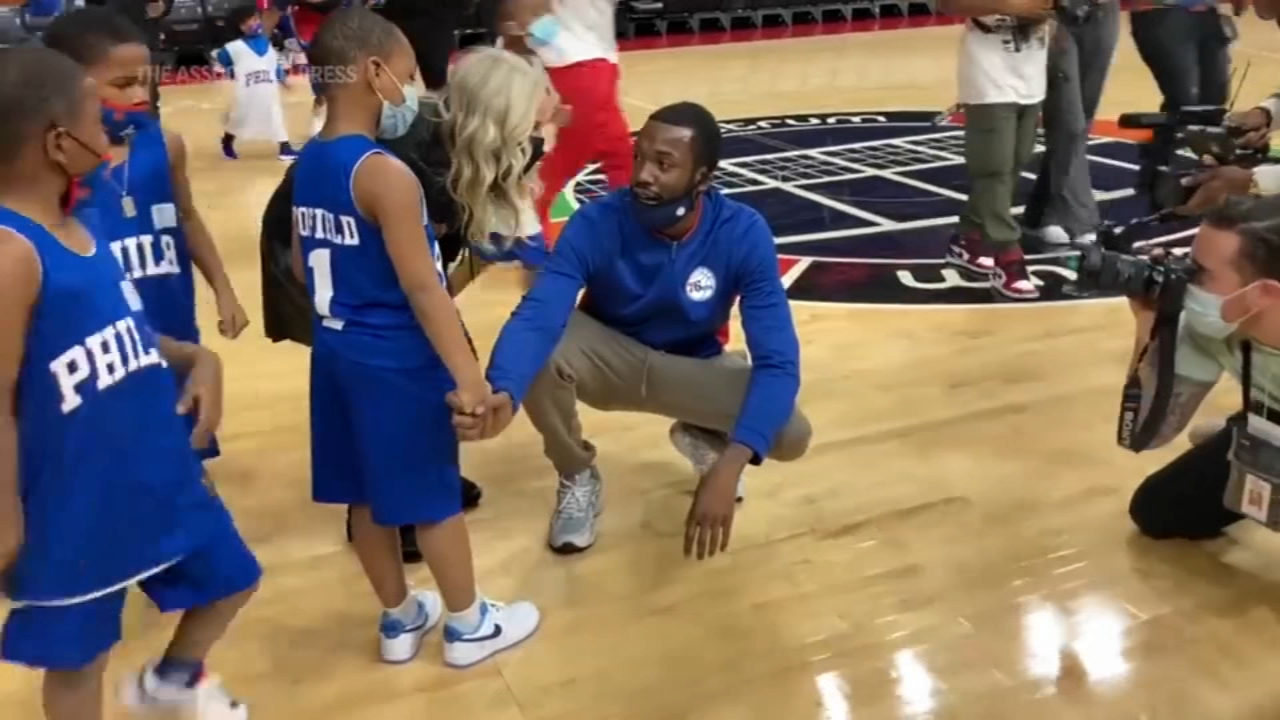