The parking lot outside Williamstown High School was full again after classes had been canceled for three days in a row.

Some parents Action News spoke with said they still have questions about what happened.

"Fortunately whatever happened, they caught it," said parent John Talley.

The Gloucester County school district canceled classes on Tuesday, Wednesday and Thursday this week due to technical problems caused by an "unauthorized third party," according to notifications from the district.

On Friday, the parking lot outside Williamstown High School was full again.

"It's always good to have your kids home, you know they're safe, but I'd rather them be in school," said parent Monica Catlett.

A notification from Superintendent Susan Ficke went out to parents Monday evening saying there was a technical issue that may result in the disconnection of the school's internet service.

It went on to say that holding classes without internet would present logistical and safety concerns.

On Wednesday evening, Action News learned in an email sent to parents that district officials said the technical problems were caused by an "unauthorized third party," and efforts to restore the internet and investigate the problem were ongoing.

Action News reached out to Monroe Township Mayor Richard DiLucia who said he hadn't been contacted by the school board and didn't have any information.

Action News tried to reach the superintendent several times Wednesday and Friday and did not hear back.

A spokesperson at the FBI's Philadelphia Office said they can't confirm or deny their involvement, but did say when it comes to cyberattacks, they typically offer their assistance and resources.

"Let them get the real investigation out, and then I'll be satisfied," said Talley.

Monroe Township police said they were not informed about this so they are not involved and not investigating.

The district said their investigation is still ongoing. 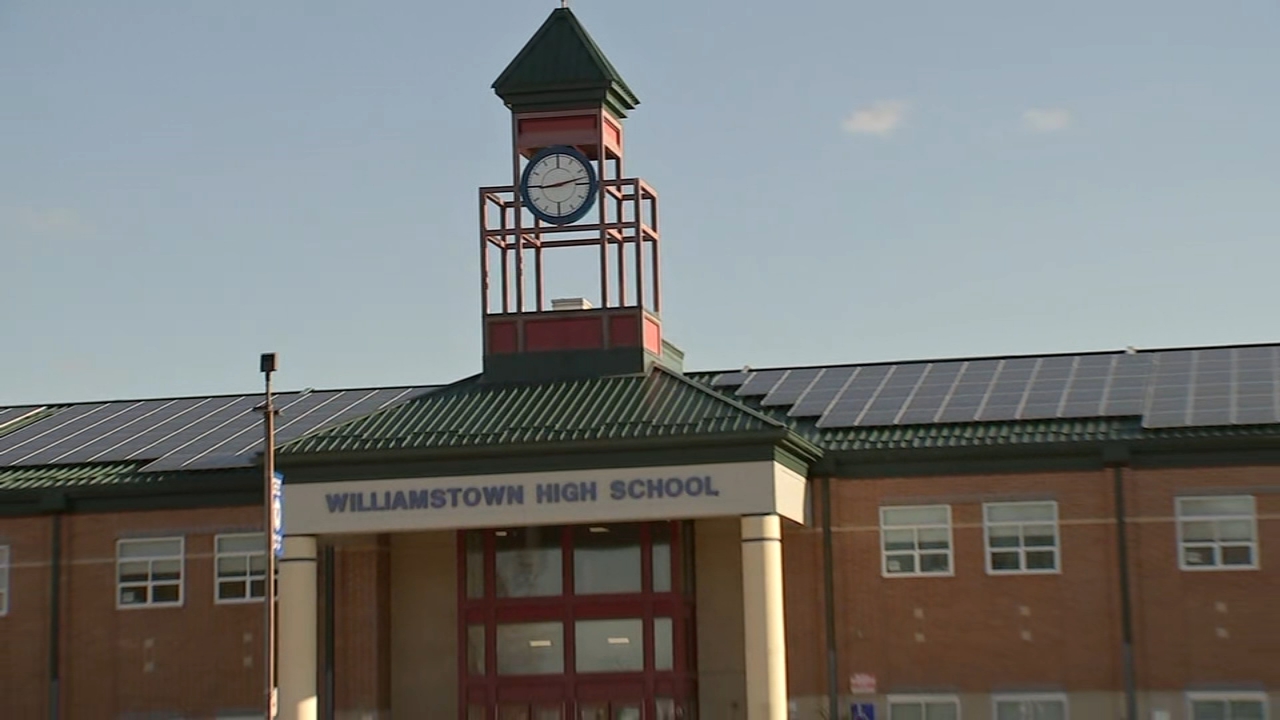 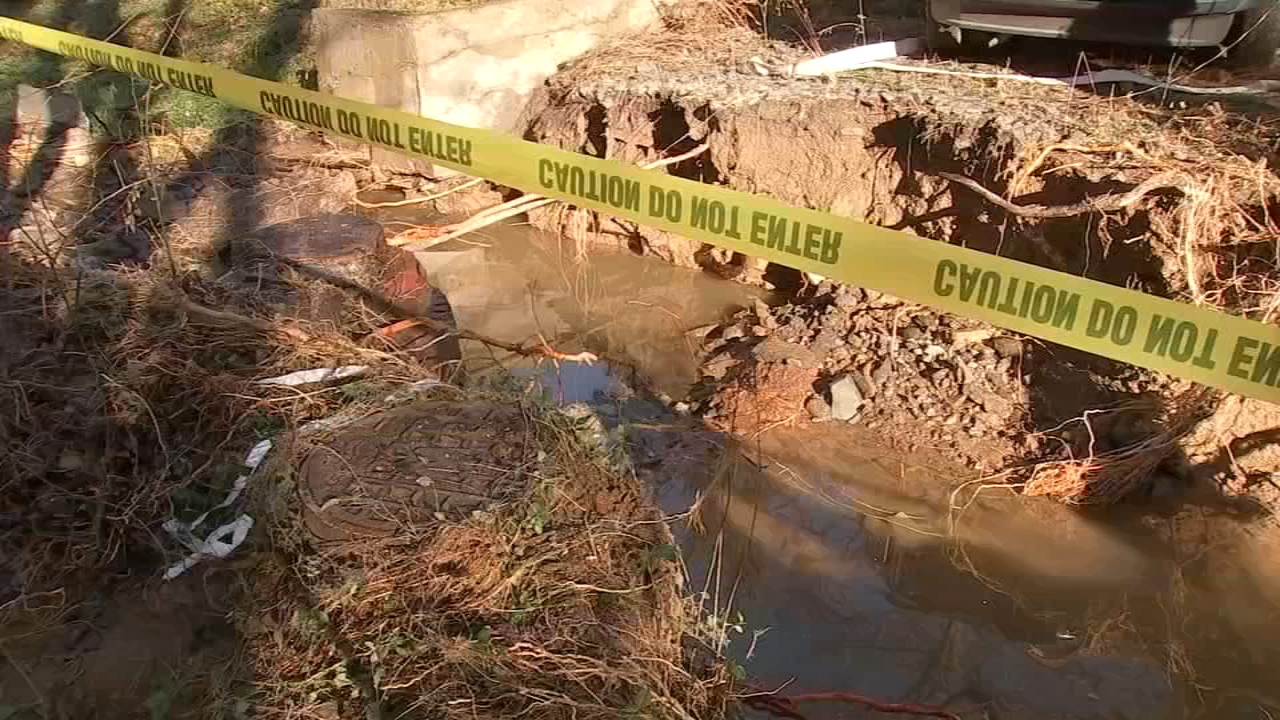 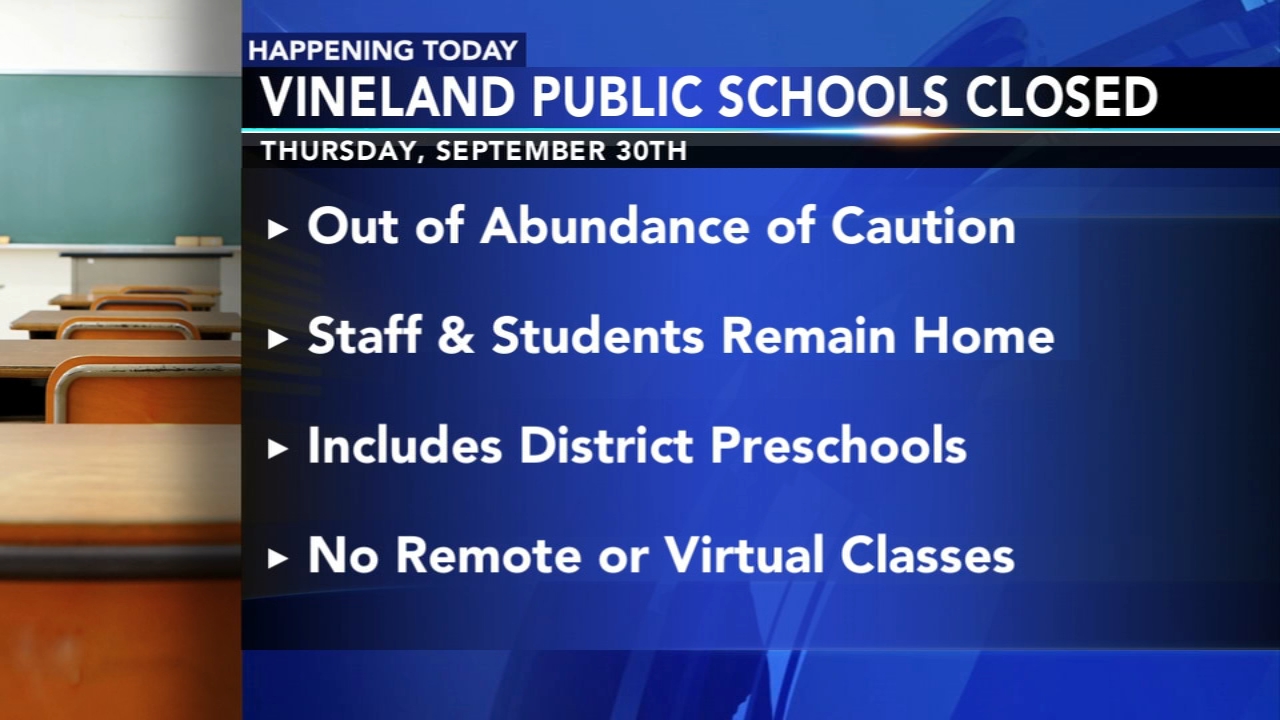