Man sentenced in murder of transgender woman in North Philly

PHILADELPHIA (WPVI) -- Philadelphia officials announced Monday the conviction and sentencing in the murder of a 40-year-old transgender community advocate.

Troy Bailey, 28, was found guilty of third degree murder and related weapon offenses in the May 2019 murder of Michelle "Tameka" Washington. 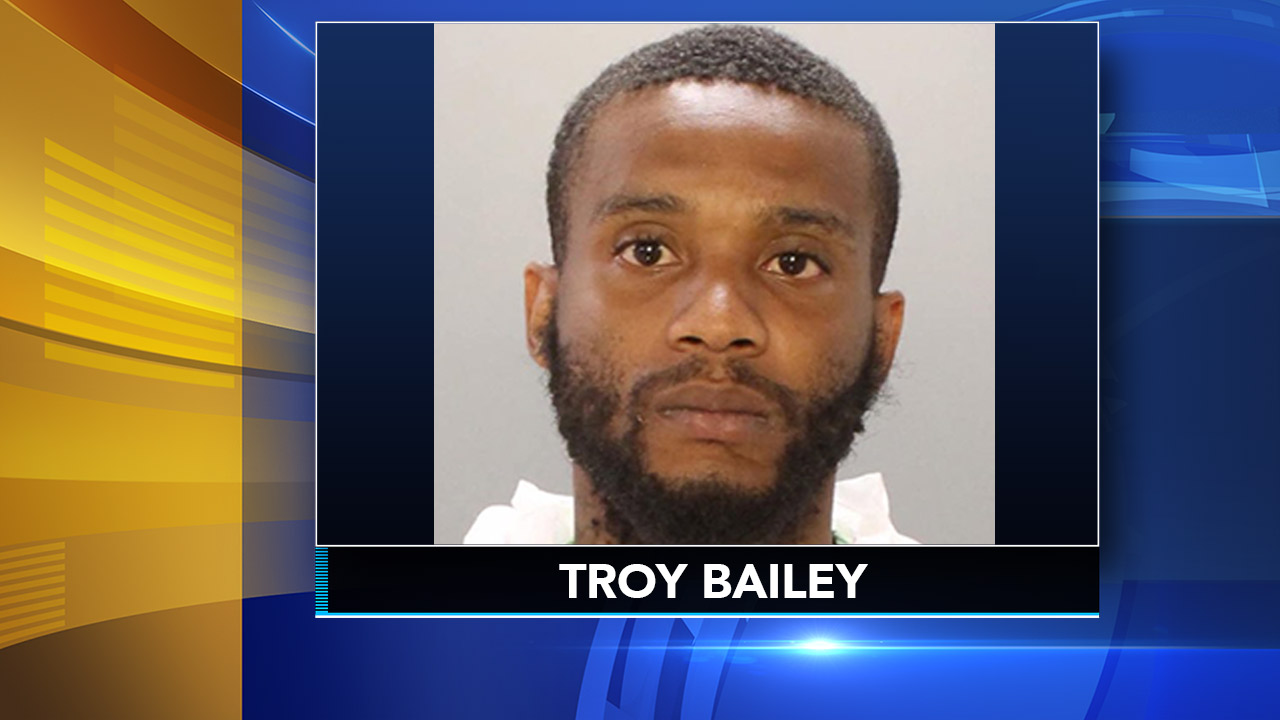 "I thought I would be relieved by the sentence Troy Bailey received for the murder of my sister," said Crystal Davis. "But because of his lack of remorse, I wasn't. He cut short the life of a woman so full of light and love and taken my rock away, but I have vowed to continue her work for the LGBTQ+ community and to continue to make sure she is never forgotten."

According to police, Bailey shot Washington in the head and torso in the 3400 block of North 11th Street in North Philadelphia. 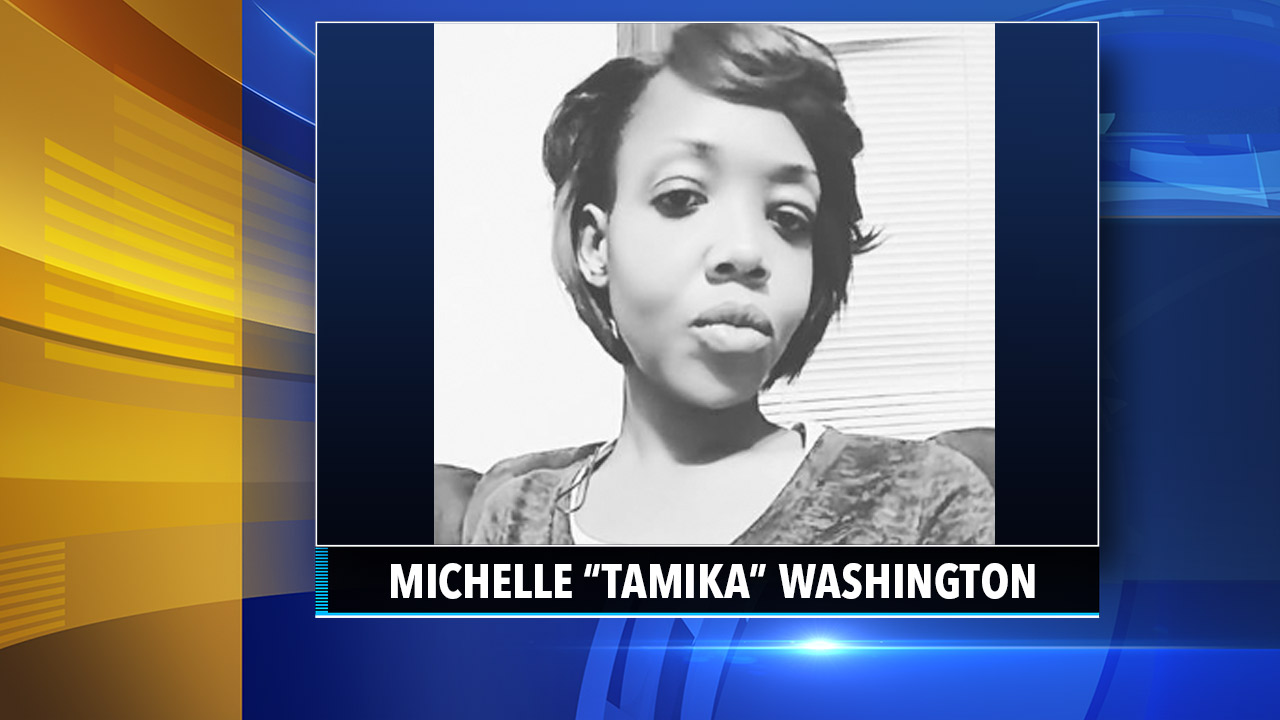