A little piece of Philadelphia has made its way across the pond for that diplomatic visit.

PHILADELPHIA (WPVI) -- A little piece of Philadelphia has made its way across the pond for that diplomatic visit.

It's a gift from President Joe Biden to British Prime Minister Boris Johnson.

The bicycle and helmet were customs made in an Olney shop.

Stephen Bilenky got the email on May 23. The state department inquired if he could make a bike in eight days. The budget was $1500, and the customer was President Biden.

A big request for Bilenky Cycle works in the city's Olney section, which usually charges triple that and takes six weeks, but he soon learned the custom wheels was a gift to the UK Prime Minister on Biden's trip to the G-7 Summit that started Friday.

"This is crazy," said Bilenky. "It is a deadline that we can't miss!"

The team worked 12 hours a day, eight days straight. The biggest challenge was getting all the parts.

"We were trying to get all these American-made parts, and we're dealing with companies that have all these supply chain issues," he said.

Painted red, white, and blues, the bike has the United States and British flags on the head tube, and signatures of both leaders, along with a custom helmet.

"Once that was done, it was like on to the next thing," he said. "I hardly blinked. I rested for about 10 minutes, and then I had to keep going," Bilenky added.

The neighborhood shop is a big deal in the bicycling community that just took the international stage.

That's not lost on Bilenky, who modeled his first bikes decades ago after UK wheels.

"So the fact that the whole company started off of this British beginning is kind of like a cool story," he said. "A full cycle moment." 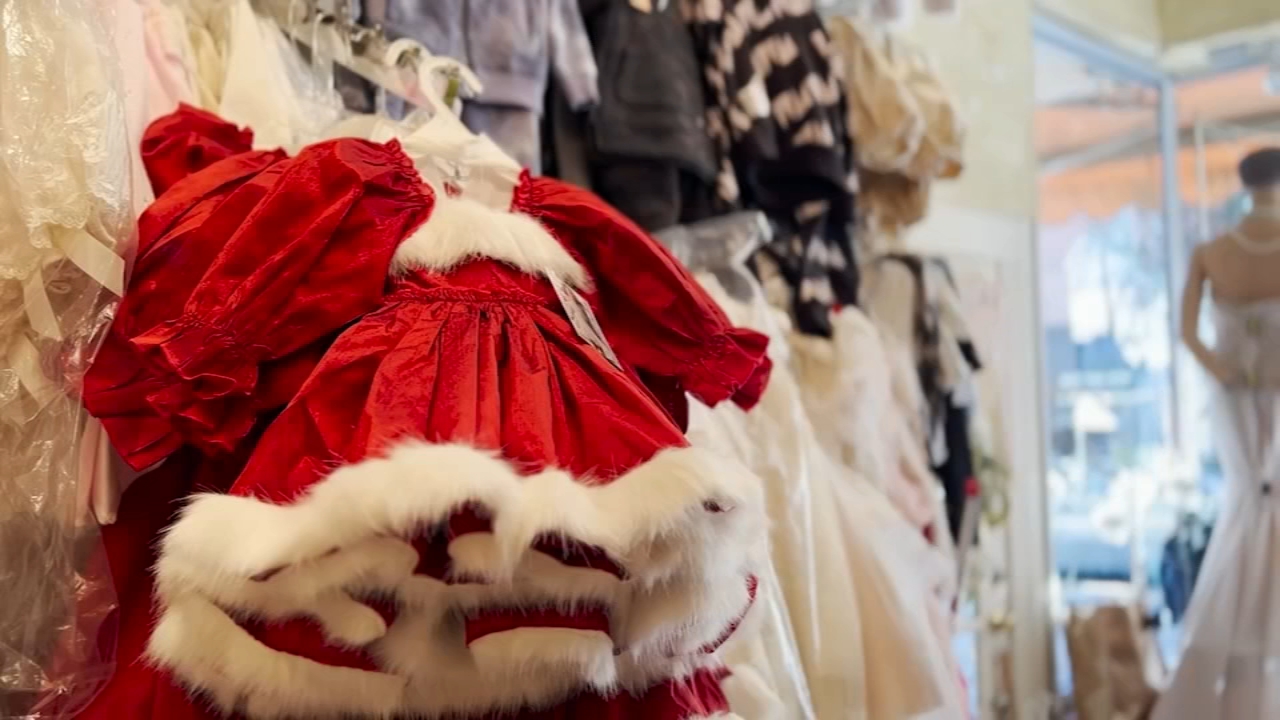 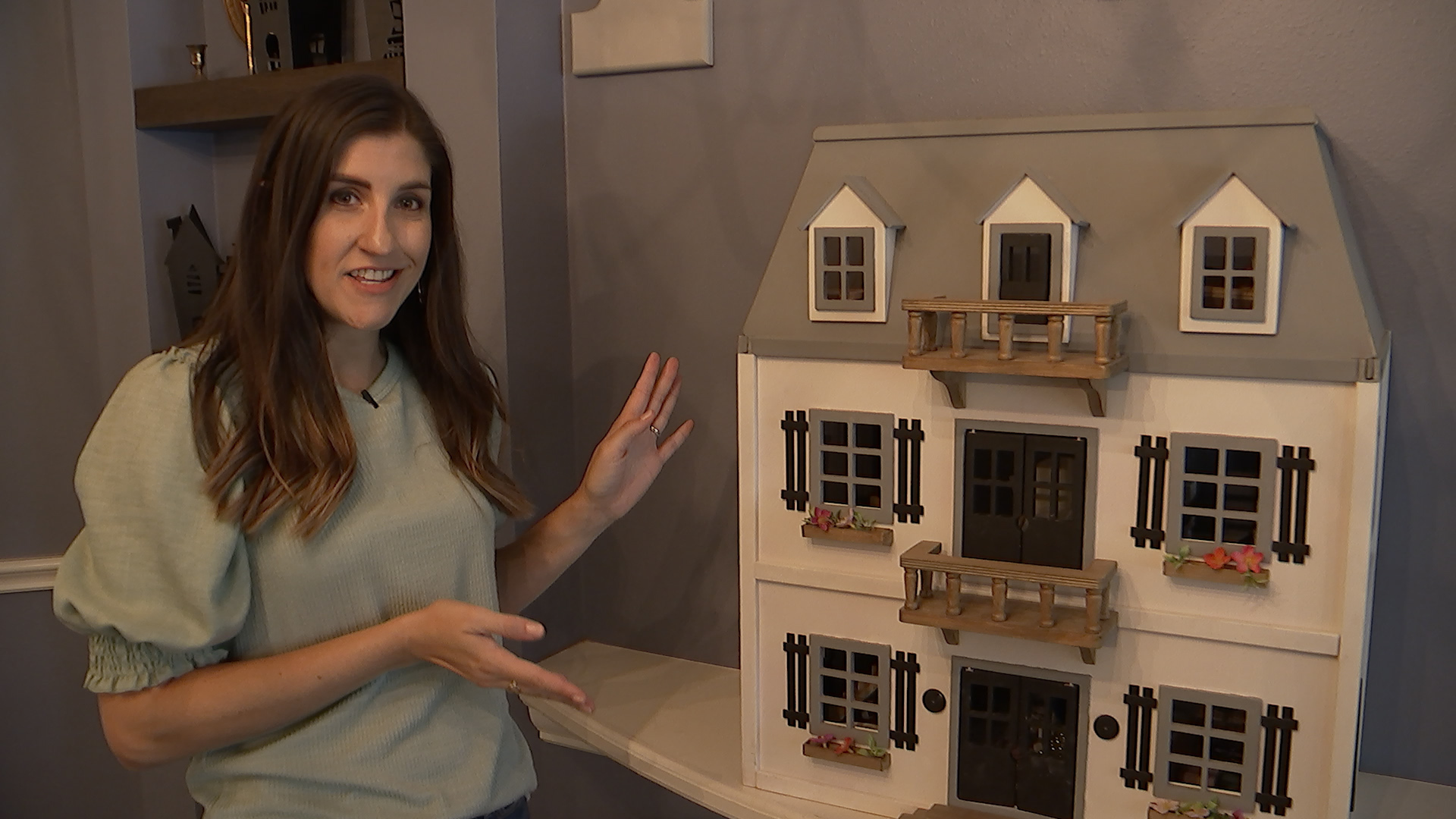