Porch pirate who dressed as Amazon worker arrested in Fishtown

A man accused of dressing up as an Amazon delivery driver to steal packages was taken into custody on Monday night, according to Philadelphia police.

PHILADELPHIA (WPVI) -- A man accused of dressing up as an Amazon delivery driver to steal packages was taken into custody on Monday night, according to Philadelphia police.

Action News was there as the suspect was arrested in the city's Fishtown neighborhood.

Over the weekend, surveillance video captured the suspect parking his bike on East Oxford Street. Video shows him walk up to a home on the 1300 block, take a package on the doorstep, nod at someone passing by and take his time riding away.

On Monday night, the suspect was spotted pedaling through a nearby neighborhood with several stolen parcels, including a case of bubbly sparkling water, speakers and a box of Birkenstock shoes.

The bike the suspect was using was also recovered at the scene.

Police are still investigating how the man managed to get an Amazon vest, and for how long he'd been targeting homes in this neighborhood.

"They never steal anything valuable. There was a kid's water bottle and a shirt or something," said Dodge.

Dodge this incident was very close to his home.

As delivery service has exploded during the pandemic, so has theft. A survey from C+R Research showed that about 43% of online shoppers had a package stolen in 2020. Meanwhile, Amazon's profits tripled in the last year.

Sara Boyer, who lives near Dodge, had to change her package plans.

"We used to get them sent to my husband's work because we knew it wasn't safe to have them near here or delivered here in case they got stolen, but he works from home now," said Boyer.

RELATED: Vehicle tag thefts on the rise in Philadelphia

Philadelphia police say they are looking into reports of porch pirates city-wide, but don't keep track of data on how often packages are stolen. Dodge says that's part of the reason he didn't initially make a report.

Dodge also says he reported the theft to Amazon.

The company said it is looking into it. Amazon also touted some of its features to Action News, such as delivery tracking, and options for warehouse and locker pick up for people worried about leaving packages on their doorsteps. 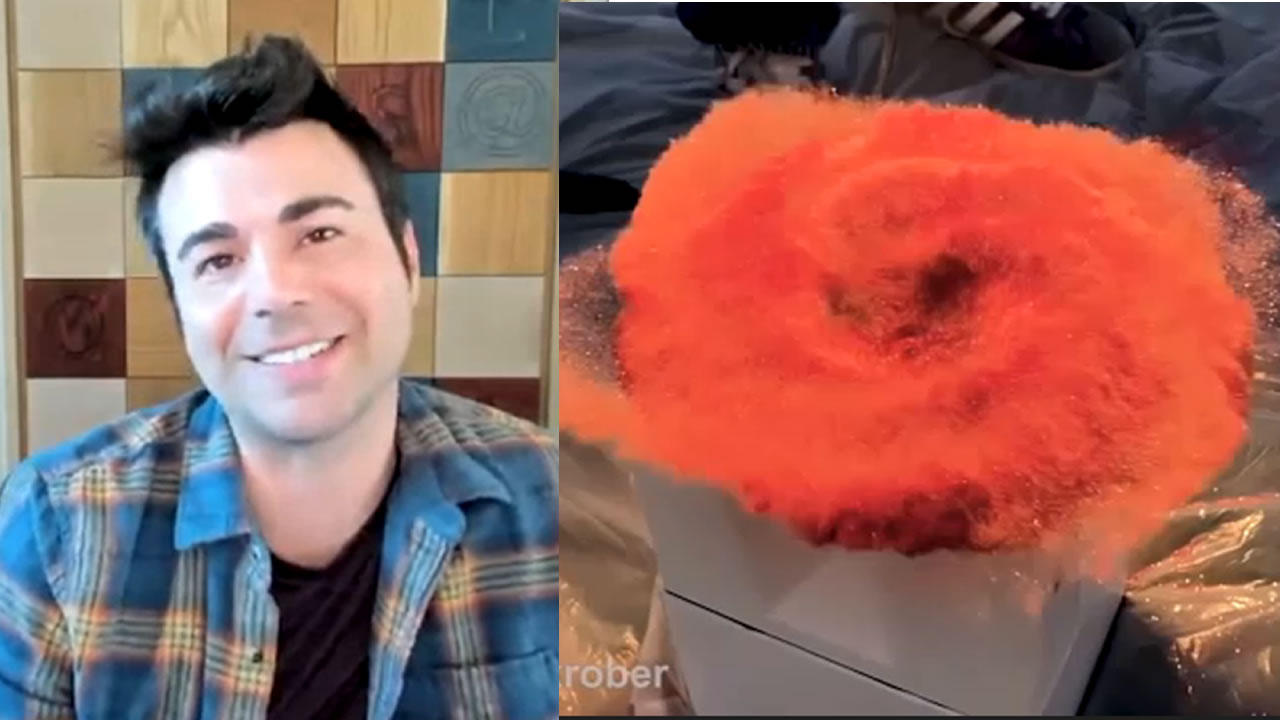 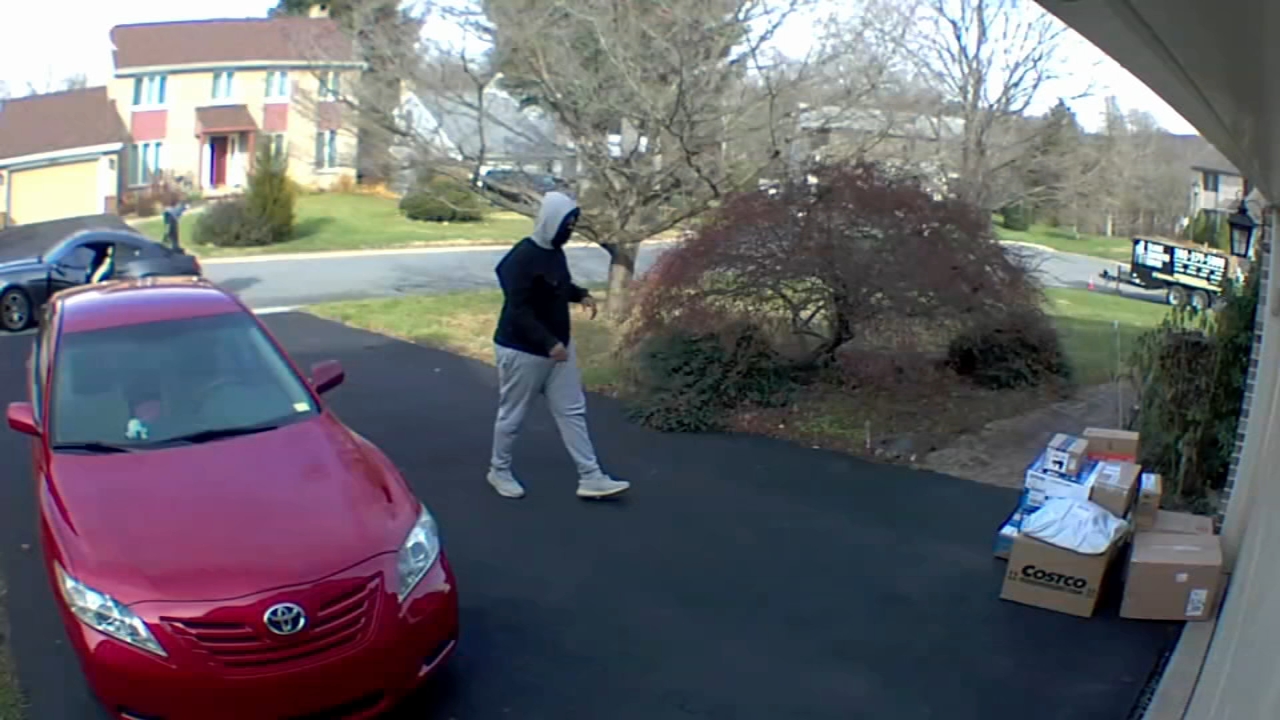 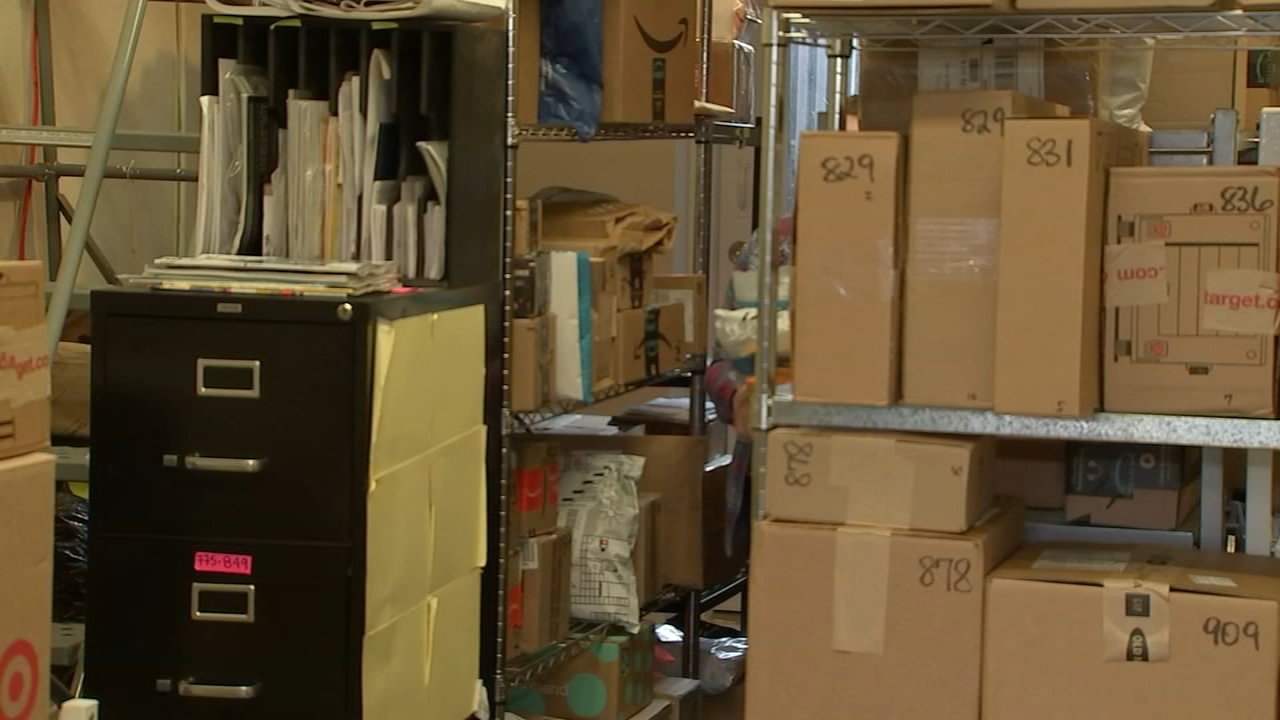