Jaime Frick has been arrested in the shooting death of David Padro, according to Philadelphia police.
WPVI
By 6abc Digital Staff 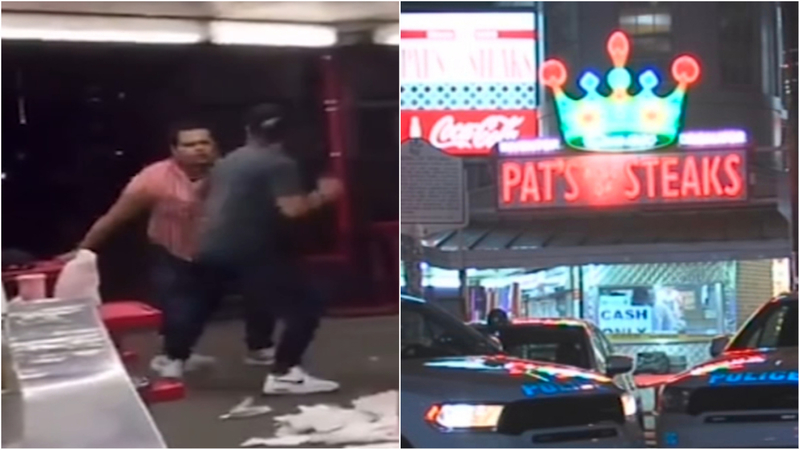 PHILADELPHIA (WPVI) -- A second arrest has been made in the deadly shooting outside Pat's King of Steaks in South Philadelphia last week.

The shooting happened on July 22, around 12:55 a.m., on the 1200 block of South 9th Street. At the scene, police found 22-year-old David Padro Jr. suffering from a gunshot wound. He later died at the hospital.

On Wednesday, police announced the arrest of 36-year-old Jamie Frick of Newmanstown, Pa. in connection with Padro's death. Frick is being charged with murder.

Frick is currently being held without bail, according to court records. 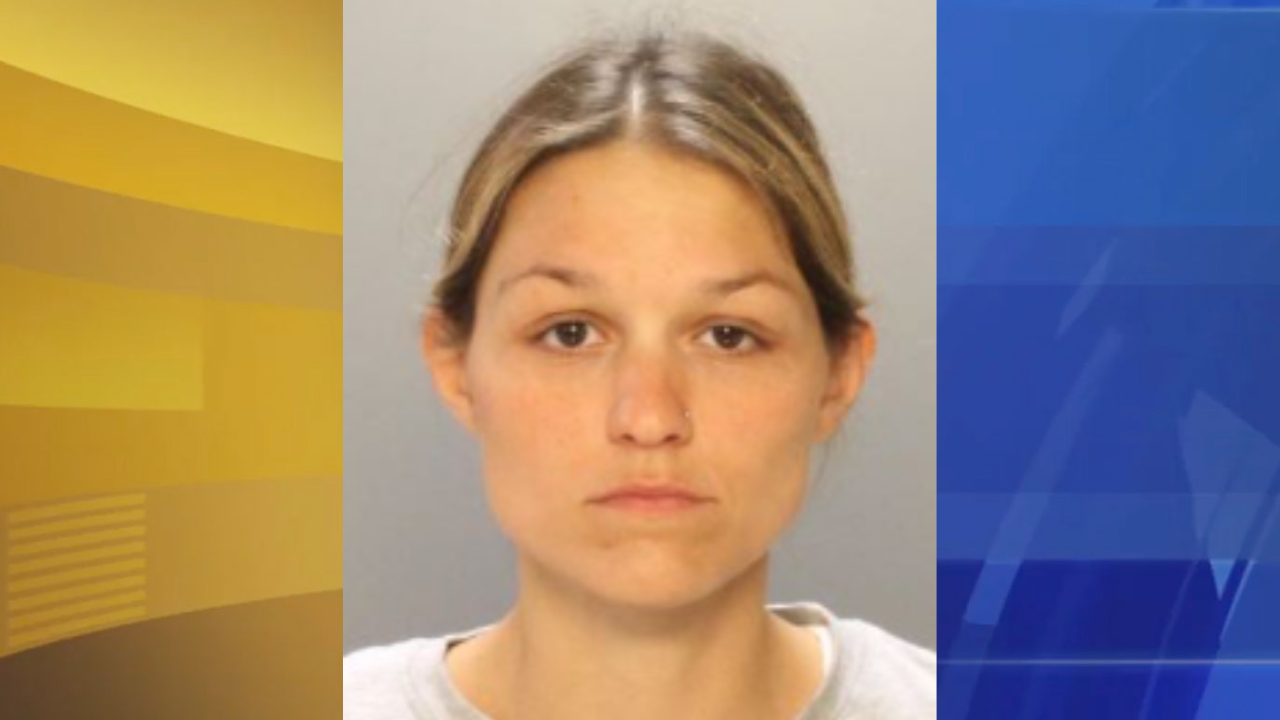 Paul Burkert, of Reading, Pa. was also arrested last week on murder charges in connection with the shooting.

"I was getting my a** kicked in a fight and I don't know what happened but I shot the guy," Burkert allegedly told police after surrendering, according to court documents.

Defense attorney Chuck Peruto, who is representing Burkert, told Action News that video of an altercation between Padro and Burkert provides strong evidence that the his client was acting in self-defense.

SEE ALSO: Family of man killed outside of Pat's King of Steaks speaks out: 'He didn't deserve this'
EMBED More News Videos

The video shows Padro charging at Burkert, leading to a violent scuffle. The fatal shot is then fired out of frame.

"If you're met with deadly force, you can use deadly force. We will argue in this case that my client was getting choked out," said Peruto.

According to an arrest affidavit obtained by Action News, Frick came up and hit Padro in the back of the head with a metal container she picked up from the ground. Frick surrendered to police hours after the murder, the document states.

Peruto says when Burkert was in the headlock, he believed his life was in danger.

"When he finally broke free, he had enough air to shoot the guy because he couldn't go through it again. He didn't know if the guy was going to choke him again," said Peruto.

However, Peruto does admit Burkert had the gun illegally.

Police have identified the suspect who was arrested for a fatal shooting at Philadelphia's iconic Pat's King of Steaks.

"There's no question in my mind he's going to pay the penalty for carrying an illegal firearm," said Peruto.

But Padro's girlfriend, Amber McShane, who was there at the time of the shooting, paints a different picture.

She says Padro and Burkert began arguing over a minor parking incident, which Peruto confirms as well.

"He was provoked by this man. There was an altercation over a car door. It was ridiculous," said McShane.

But she says the fight was about to end right after the two leave frame.

"It was just a fistfight. It wasn't anything serious. It happens all the time," she says.