Man struck, killed in Dewey Beach after Lyft driver kicks him out on highway: Police

The Lyft driver demanded all the passengers to get out of the vehicle, police said.

DEWEY BEACH, Delaware (WPVI) -- A man was struck and killed by a passing motorist after police say his Lyft driver ordered him out of the car in the middle of a highway in Dewey Beach, Delaware.

The victim has been identified as Sidney Wolf of Clarksburg, Maryland.

According to Delaware State Police, Wolf and five of his friends requested a Lyft driver take them from Dewey Beach to Bethany Beach around 1:44 a.m. Sunday.

Police say the Lyft driver stopped the vehicle in the middle of the southbound left lane and ended the ride.

He demanded all the passengers to get out of the vehicle, police say.

At this time, a 2016 Toyota Corolla being driven by a 27-year-old man was also traveling southbound on Coastal Highway and was approaching the stopped Lyft vehicle.

Police say the driver of the Toyota changed lanes to avoid striking the rear of the Lyft vehicle. However, police say he did not see Wolf who had just exited the Lyft vehicle on the rear passenger side and was standing in the roadway.

According to police, the driver of the Toyota immediately pulled over onto the shoulder of the road.

Wolf was pronounced dead at the scene.

The other five passengers were not injured after exiting the Lyft vehicle, police say.

The roadway was closed for approximately four hours while the collision was investigated and the scene was cleared.

Police say they are continuing to look for the Lyft driver and the rideshare vehicle. 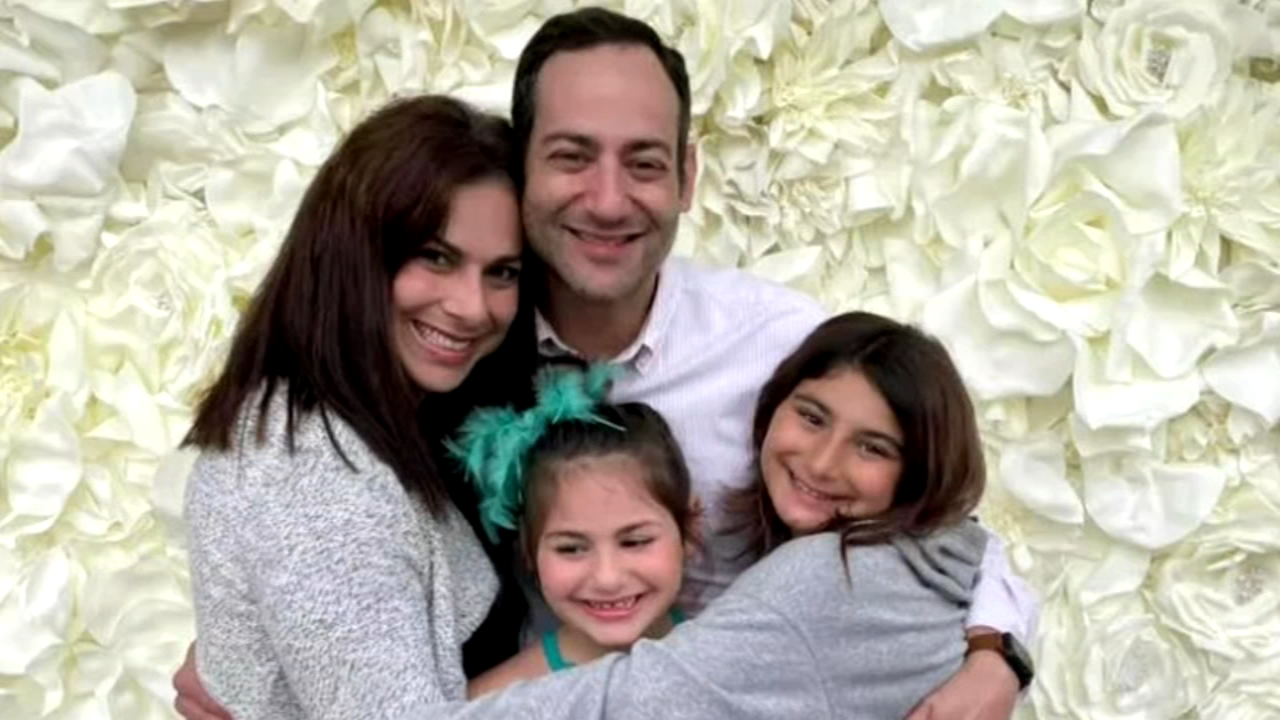 Man hit, killed after getting kicked out of Lyft was 'down to earth' 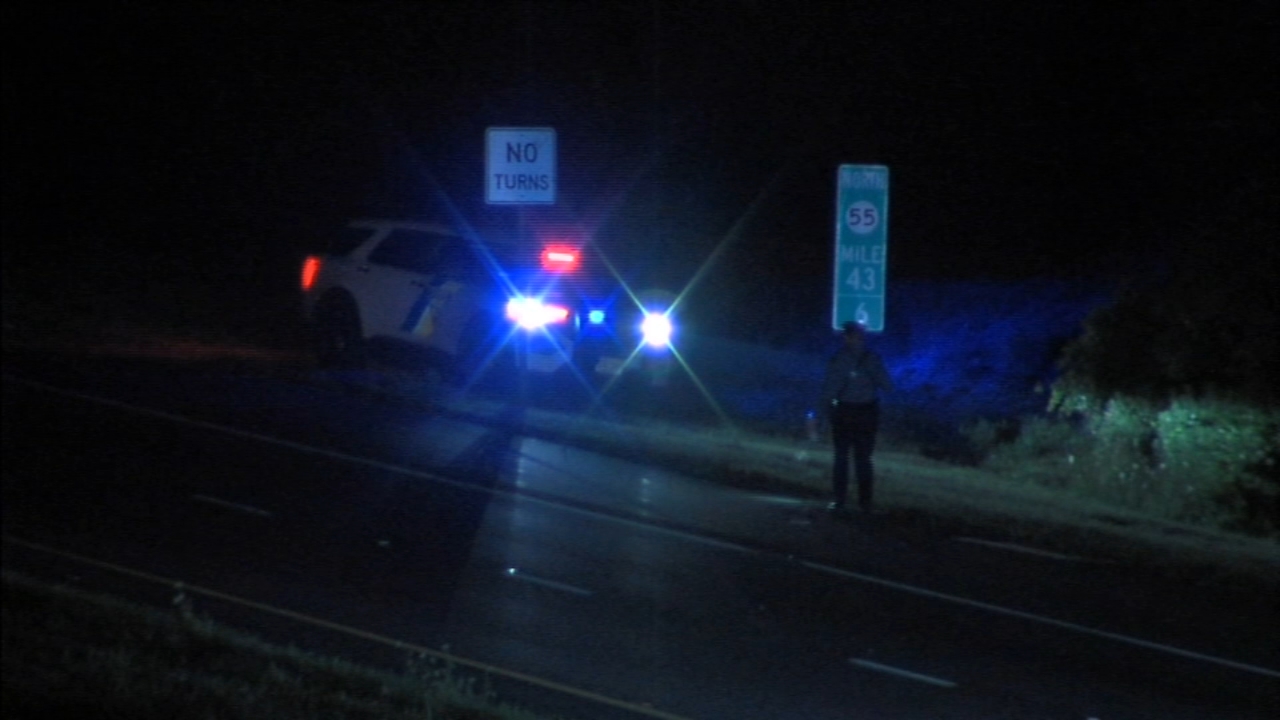 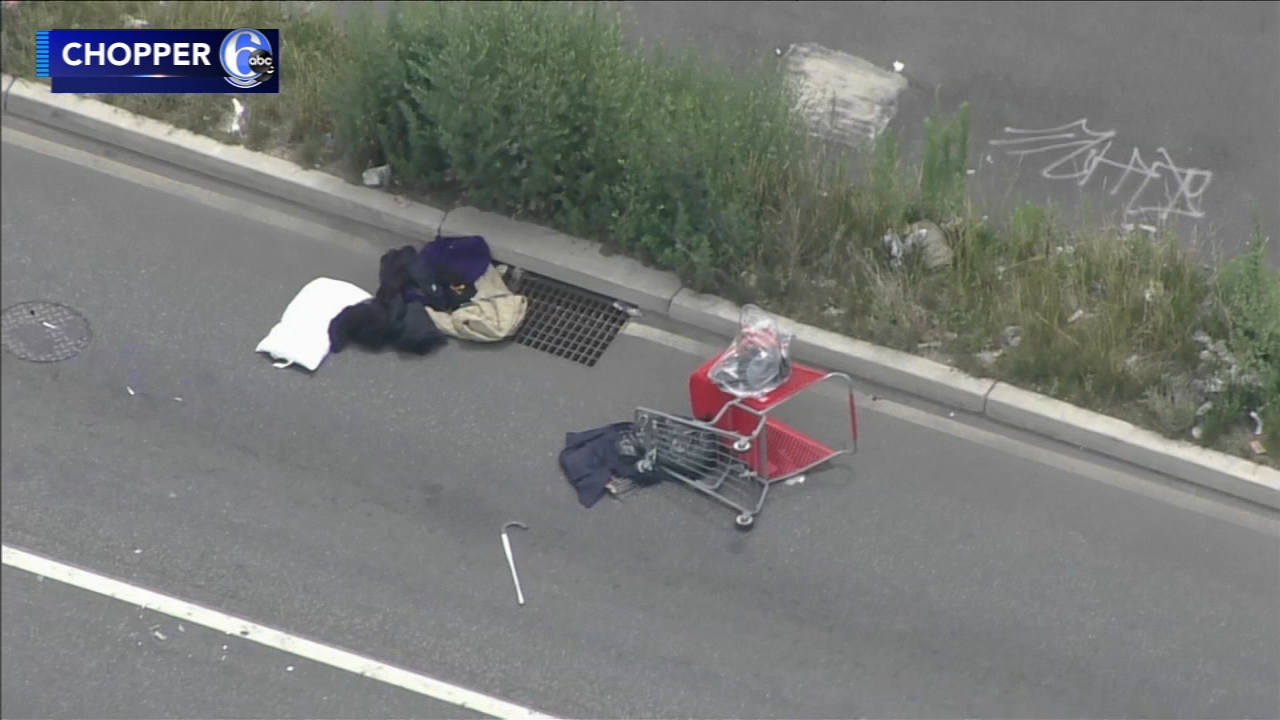 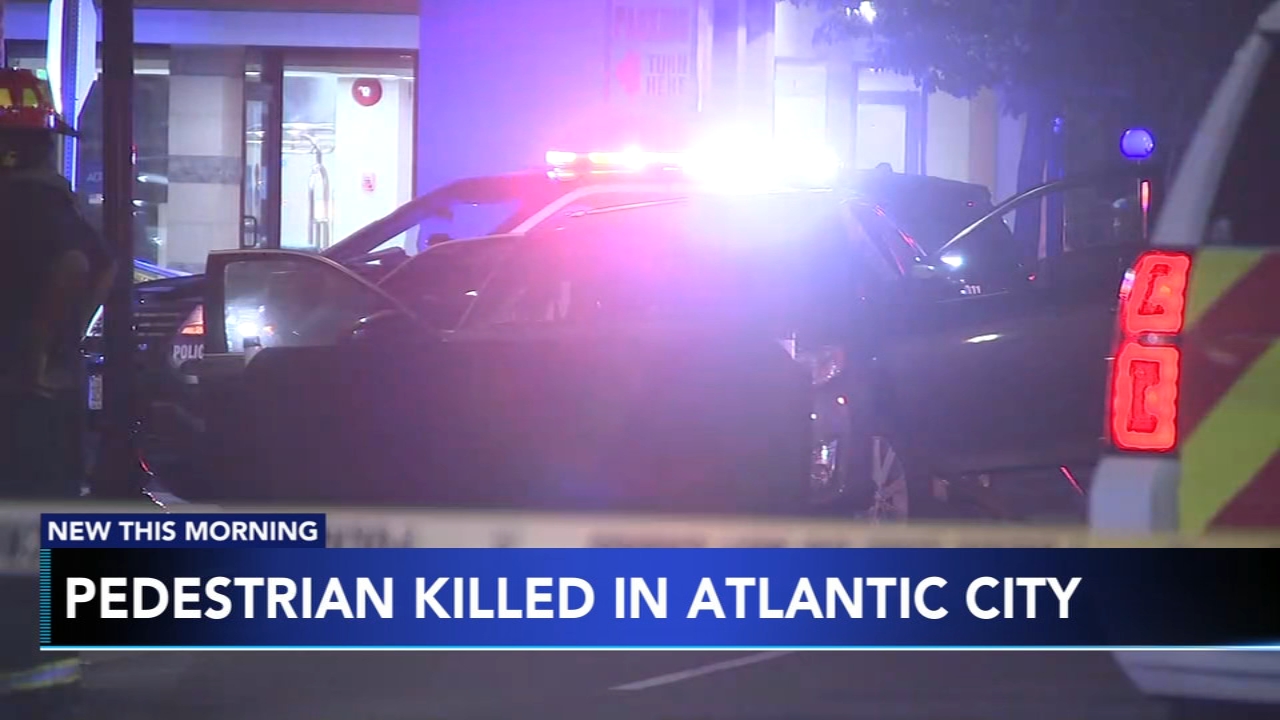