"We would have gotten a phone call from him the next day saying, 'Mom, I'm a Marine.' Instead, you get that knock at your door, two Marines telling you your son is gone and couldn't tell you why," recalled Stacie Beals.

PENNSVILLE TWP., New Jersey (WPVI) -- The mother of a South Jersey Marine recruit killed in 2021 is now sharing the details of the investigation into her son's death.

A report by the United States Marines outlining the events leading up Dalton's death was given to his mother Stacie Beals of Pennsville.

The report states what Beals feared most -- that her son's death was likely avoidable.

The cause of death was hyperthermia, extreme body temperature.

It was a difficult conversation for the grieving mother Wednesday night. She says her son died on the last day of "The Crucible."

"We would have gotten a phone call from him the next day saying, 'Mom, I'm a Marine.' Instead, you get that knock at your door, two Marines telling you your son is gone and couldn't tell you why," said Stacie Beals.

On the report's first page it states: "After demonstrating signs of heat injury, Recruit Beals left his team's patrol base alone and was unaccounted for in excess of 60 minutes."

Testimony from fellow recruits reveals Beals was struggling greatly on the day he died.

The weather conditions were reportedly hot that day, but that was found to have gone ignored.

The report also details an issue with recruits being able to report problems like heat injuries to their drill instructor.

"He did not have the maturity, temperament and leadership skills necessary to be an effective senior drill instructor," read the report.

"There's these people that are in charge that are still out there. I've been told they are on desk jobs. They need serious consequences for what happened to my son," she said.

She wants to prevent it from happening to another recruit.

"To find out my son died alone, that's really hard. When everyone says, 'You're never alone. You can't be left alone. No man left behind.' My son was left behind," said Beals.

When contacted by Action News Wednesday, the United States Marine Corps said it would be inappropriate at this time to speculate about pending litigation.

The report does recommend punitive or administrative action against several people involved in this case. 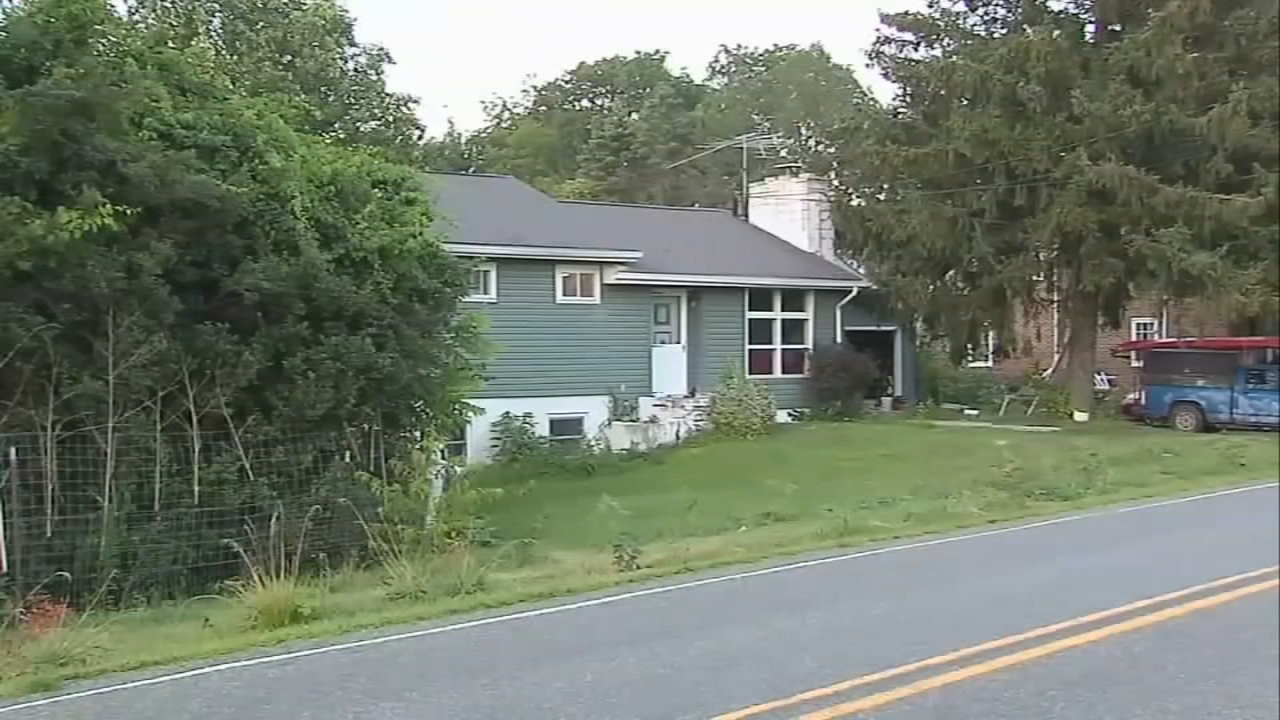 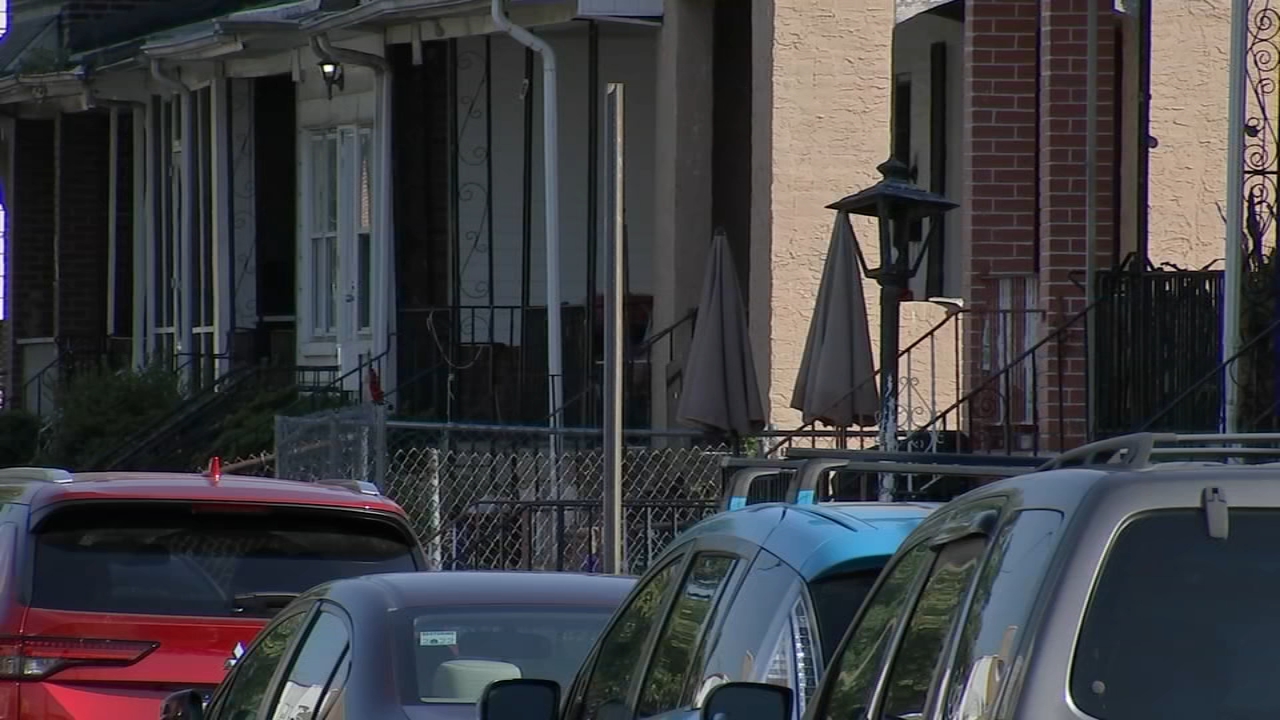 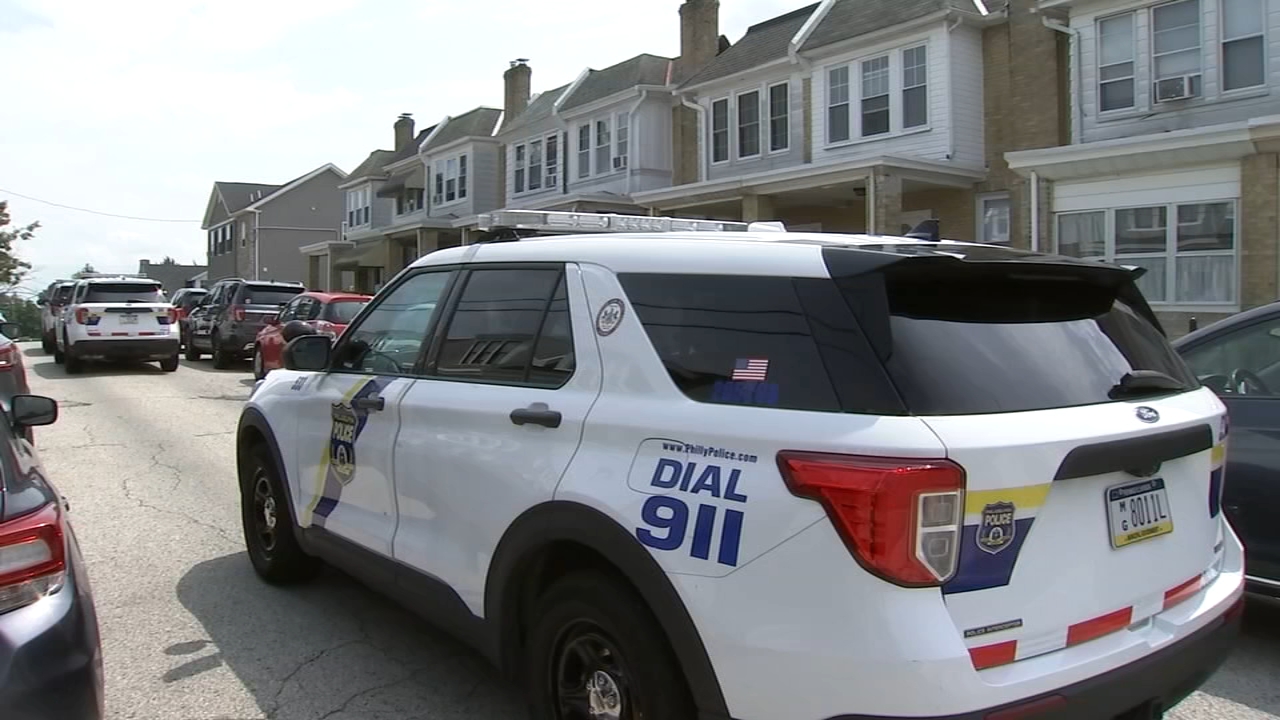