WPVI
NORTHERN LIBERTIES (WPVI) -- Street Tails Animal Rescue, or STAR, is there for Philadelphia's homeless and unwanted pets, focusing on the animals who need help the most.

It is tucked away on Liberties Walk in Northern Liberties. The non-profit has been saving animals since 2011.

"You can call us a boutique rescue in a sense," said co-manager Allison Lewis.

It's more of an intimate setting, with just nine kennels. Cats and kittens are kept in foster families.

The rescue also specializes in pets who require a little extra TLC, like Pigwidgeon. She is named after the owl in Harry Potter and came to the rescue about a month ago with a skin condition.

"She has a skin condition that we are currently working on diagnosing," said Lewis. "She's on a bunch of medications and the special shampoo."

Pigwidegeon loves taking baths and would love for someone to take her home.

"He was really, really, skinny, unable to kind of retain weight. We're working on fattening him back up and get him healthy," said Lewis.

With his health on the mend, he's ready for playtime.

"So long as they take him out, give him a good romp, and let him lie on a bed and relax for the rest of the day," said Lewis.

Dottie is about 11 years old. She's a Chihuahua-mix and likes to be the only pet in the house. It can take a little time for her to warm up to you.

"And when she opens up, she just melts into your hands," said Lewis.

She needs some dental work that the rescue is working on.
"She mostly wants to lay next to you and snuggle. That would make her happy," said Lewis. 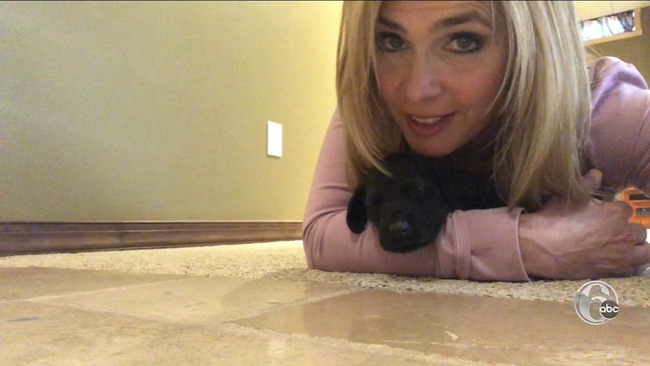 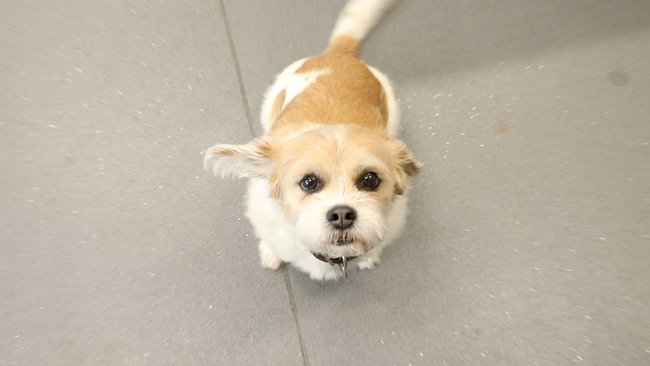 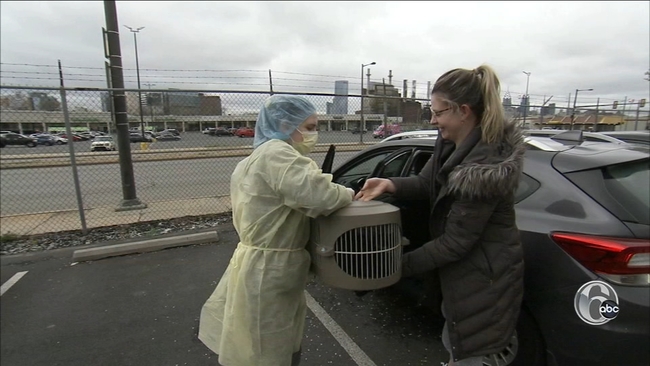 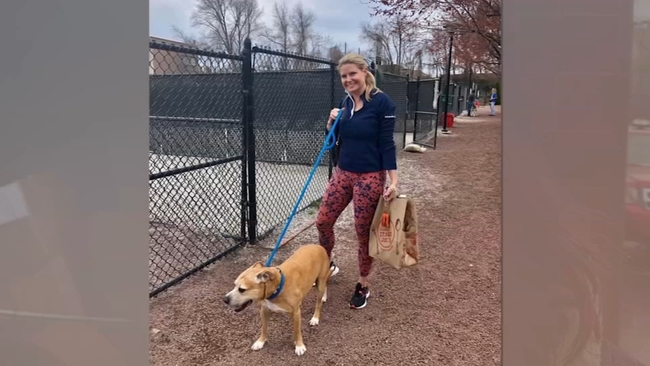