The off-duty corrections officer grabbed his weapon and fired off five shots toward the suspect, police said.

The off-duty corrections officer grabbed his weapon and fired off five shots toward the suspect, police said.

The 59-year-old corrections officer had just left a friend's house when he was carjacked along the 200 block of East Roosevelt Boulevard at about 11 p.m., police said.

The man told police he got into his Toyota Avalon, and before he knew it, a man wearing a surgical mask and hoodie pulled him out of the car at gunpoint and got in.

That's when police said the corrections officer grabbed his weapon and fired off five shots toward the suspect, who then sped away.

"Police officers, within about 20 to 25 minutes, located the Toyota Avalon about a half a mile away in the 4900 block of Bingham Street. That vehicle was found with five bullet holes in it and also a lot of fresh blood inside the driver's seat, and some on the center console," said Philadelphia Police Chief Inspector Scott Small.

The bullets went through the driver's side window, the door and the front windshield.

Police said a short time later, a man showed up at Temple University Hospital with gunshot wounds to both of his arms. They believe he may be the person responsible for the robbery and carjacking.

"There's a possibility that that 21-year-old shooting victim may be the individual that committed this robbery carjacking," Small said.

The corrections officer was not injured during the carjacking. 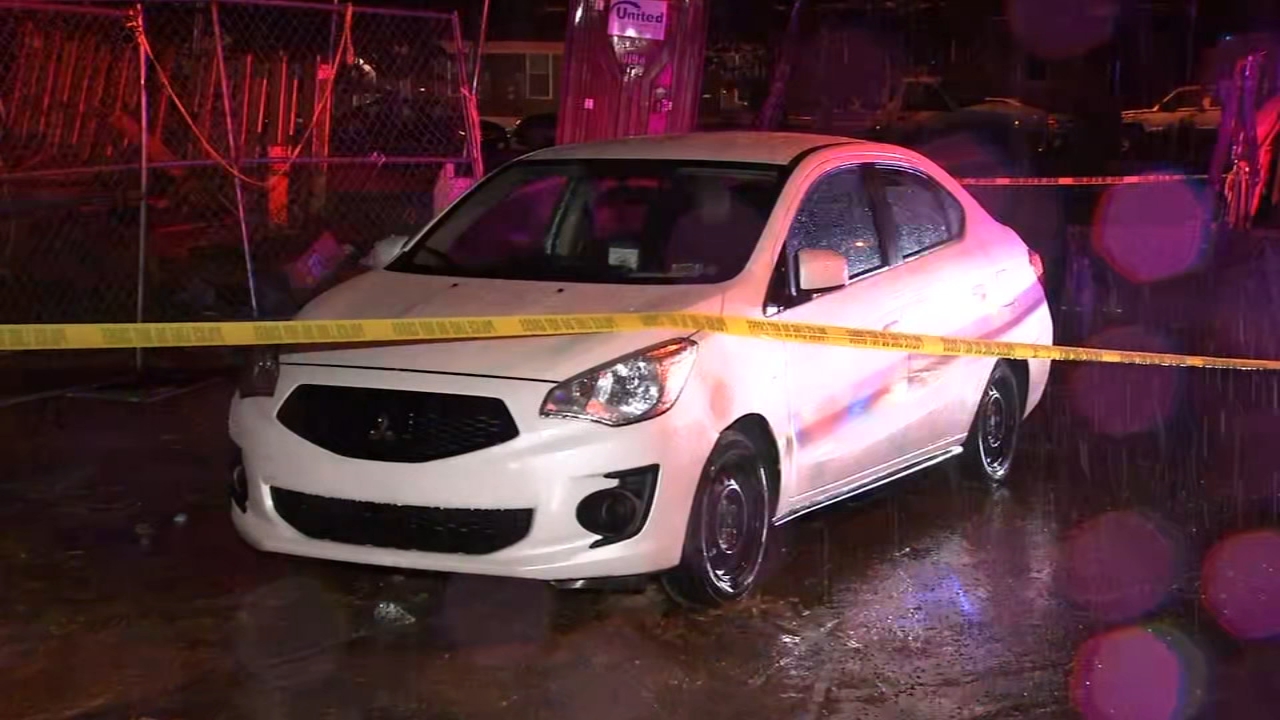 Carjacking victim shot even after giving up his car, Philly police say 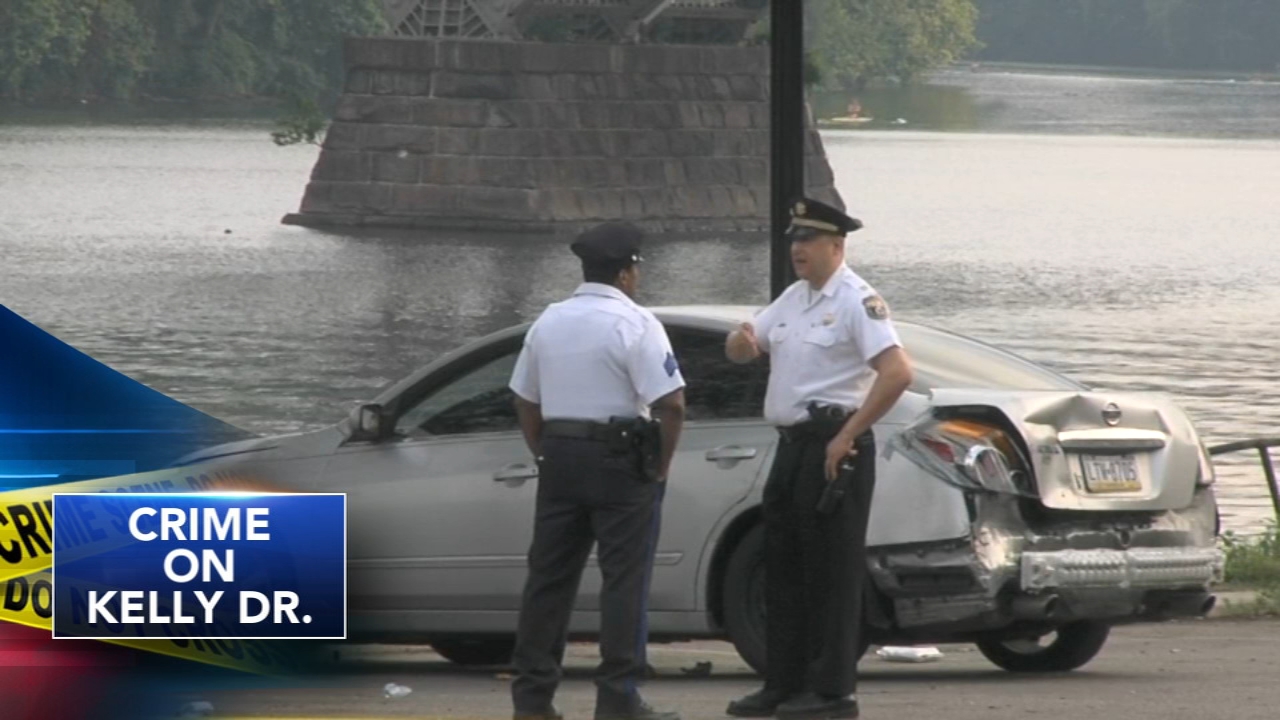 Recent crime along Kelly Drive has residents on edge 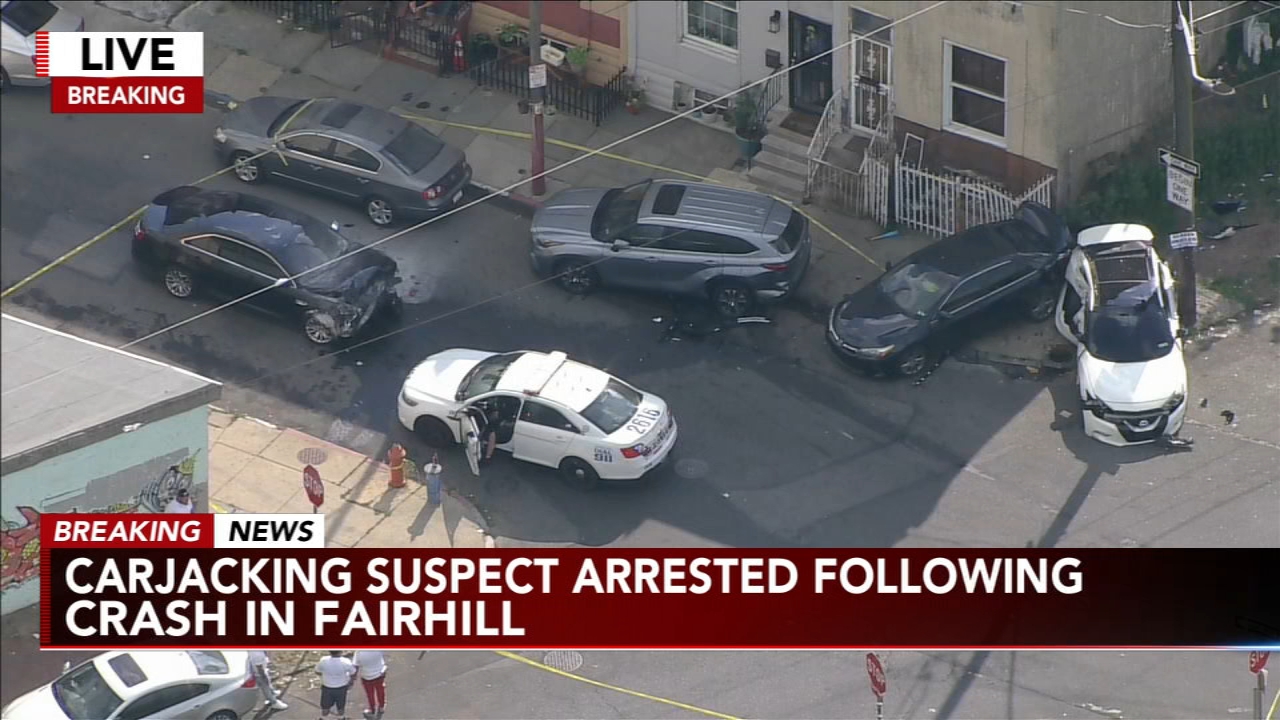 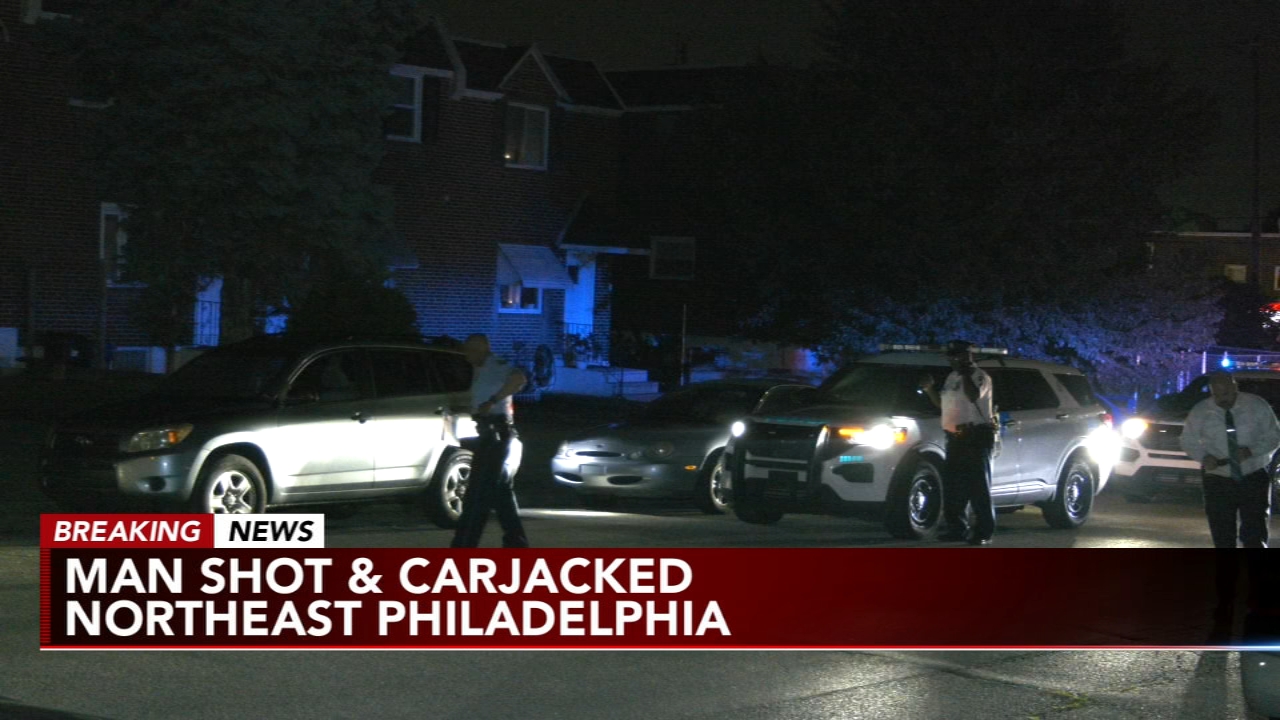 Man shot during carjacking in Wissinoming