"Incidents that pose threats to safety and endanger the public will not be tolerated," said Mayor Jim Kenney.
WPVI
By Katie Katro A driver was seen performing stunts in front of a large crowd in Center City. Another video showed people jumping on top of a Philadelphia police vehicle. At one point, fireworks were even shot into the sky as the chaos unfolded.

Many who watched the video were surprised there to hear there have been no reported injuries given the large crowd size.

"It kind of looked reckless, to be honest with you," said Amrit Chaphein of Philadelphia. 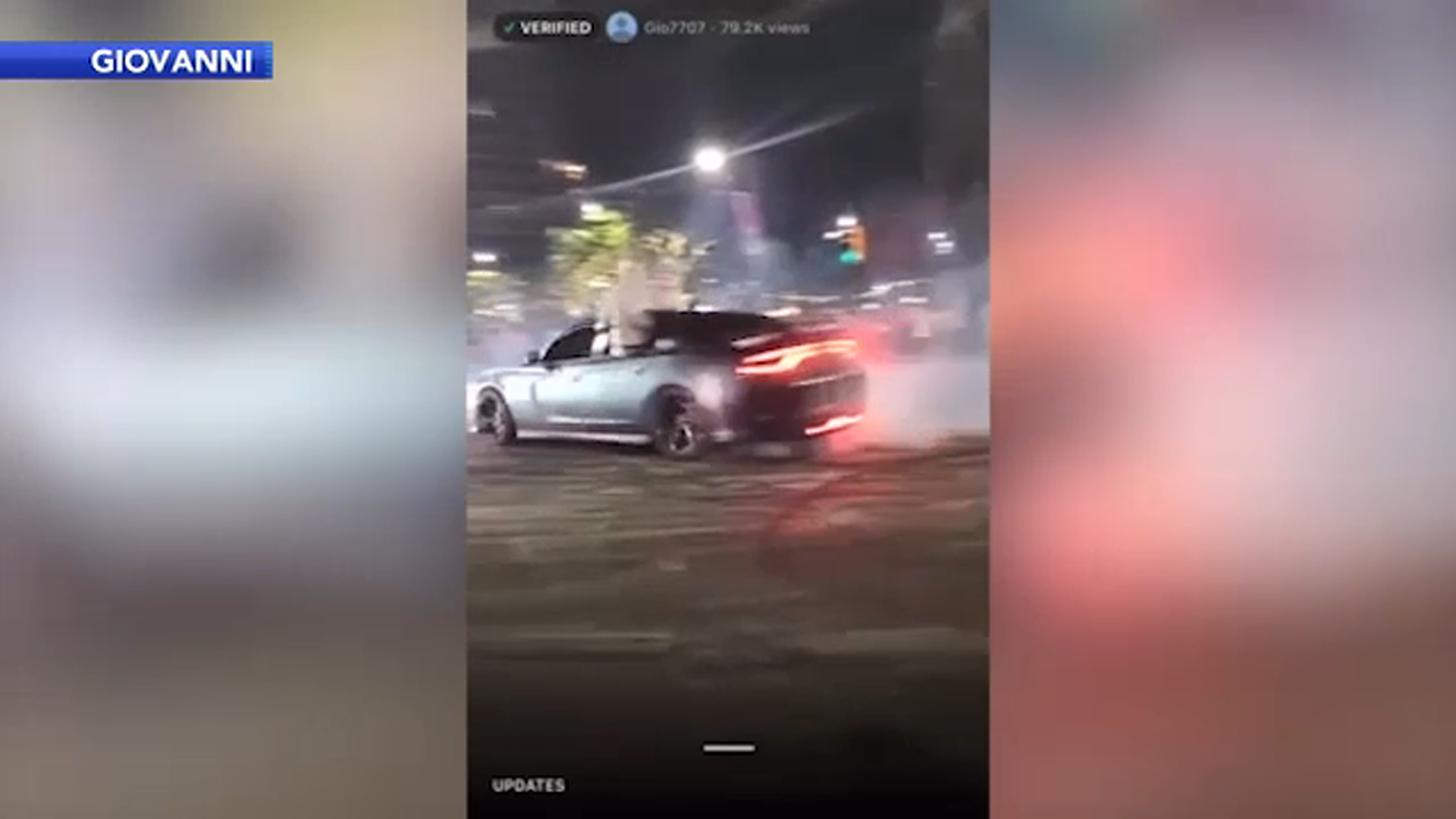 "It's totally unacceptable. I can't justify that, it's unacceptable man," added Rob Logan of North Philadelphia. 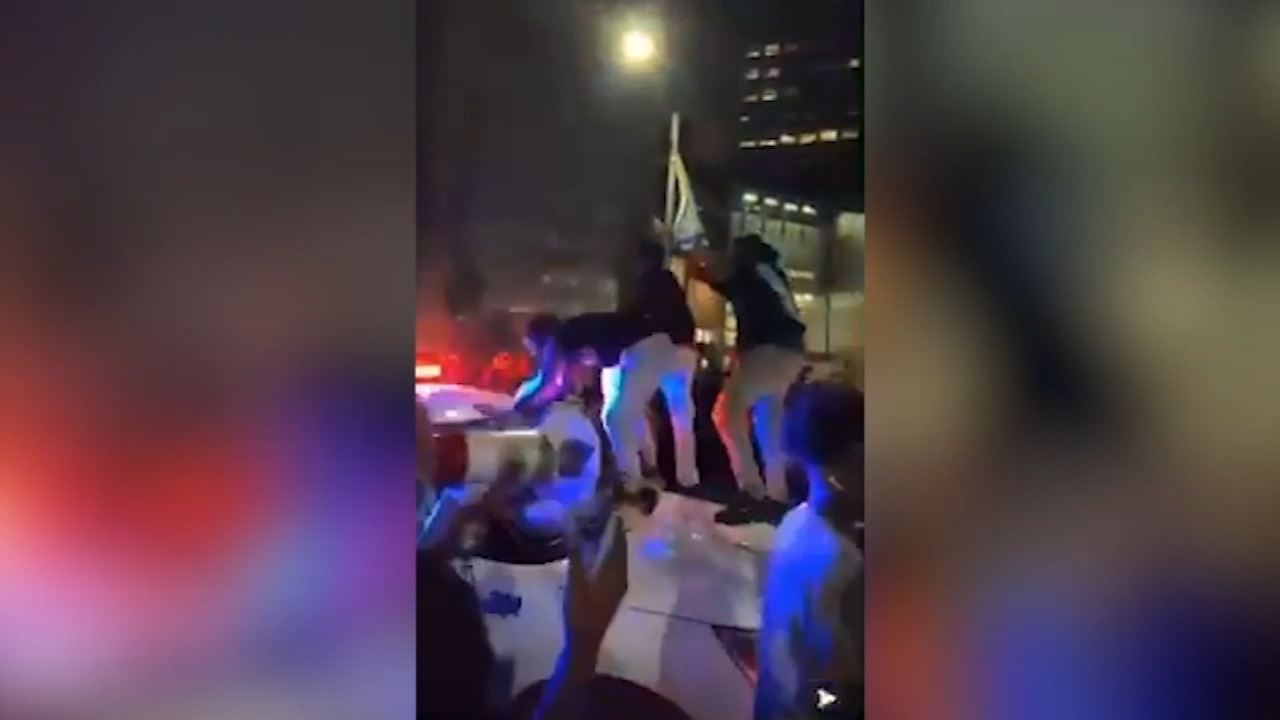 For some, like Logan, he says this incident only adds to the growing concerns around the city. "The city is out of control," he said.

"What happened last night on streets near City Hall was incredibly and needlessly dangerous. Incidents that pose threats to safety and endanger the public will not be tolerated. We're working with the police department to ensure that these reckless incidents do not happen in the future," Kenney said.

Police say one of the department's vehicles suffered damage to the hood.

Anyone with any information on the people seen in the video is asked to call Philadelphia police at 215-686-TIPS.