The Eagles have to lot of questions to answer after their 41-21 loss to Dallas.

PHILADELPHIA -- If you choose to wear a T-shirt with a not-so-subtle message pertaining to your upcoming opponent, you better hope your team wins. Otherwise, you might find yourself in the precarious position of Philadelphia Eagles coach Nick Sirianni after the Dallas Cowboys dominated Philly 41-21 on Monday Night Football.

Ahead of his first game against the Eagles' NFC East rival, Sirianni made the bold decision to sport a "Beat Dallas" shirt to his news conference. According to right tackle Lane Johnson, the whole team got the statement shirts too.

... It also meant bulletin board material for the Cowboys.

After Dallas' convincing win, the team's social account couldn't resist trolling their foe with a well-executed tweet featuring a modified version of the famed shirt.

The Cowboys improved to 2-1 as Dak Prescott threw for three touchdowns in his first home game since suffering a season-ending compound fracture and dislocation of his right ankle in Week 5 last year.

"Just thankful for everything that I've been through, all of the hard work that made me account for just to be back out here doing what I love," Prescott said of his performance. "It's the greatest place to play football."

Next up, Dallas faces Carolina with the visiting Panthers seeking their first 4-0 start since the 2015 season, when they started 14-0 and lost to Denver in the Super Bowl. The defending AFC champion Kansas City visits Philadelphia Sunday with the Chiefs coming off consecutive losses for the first time since October 2019. 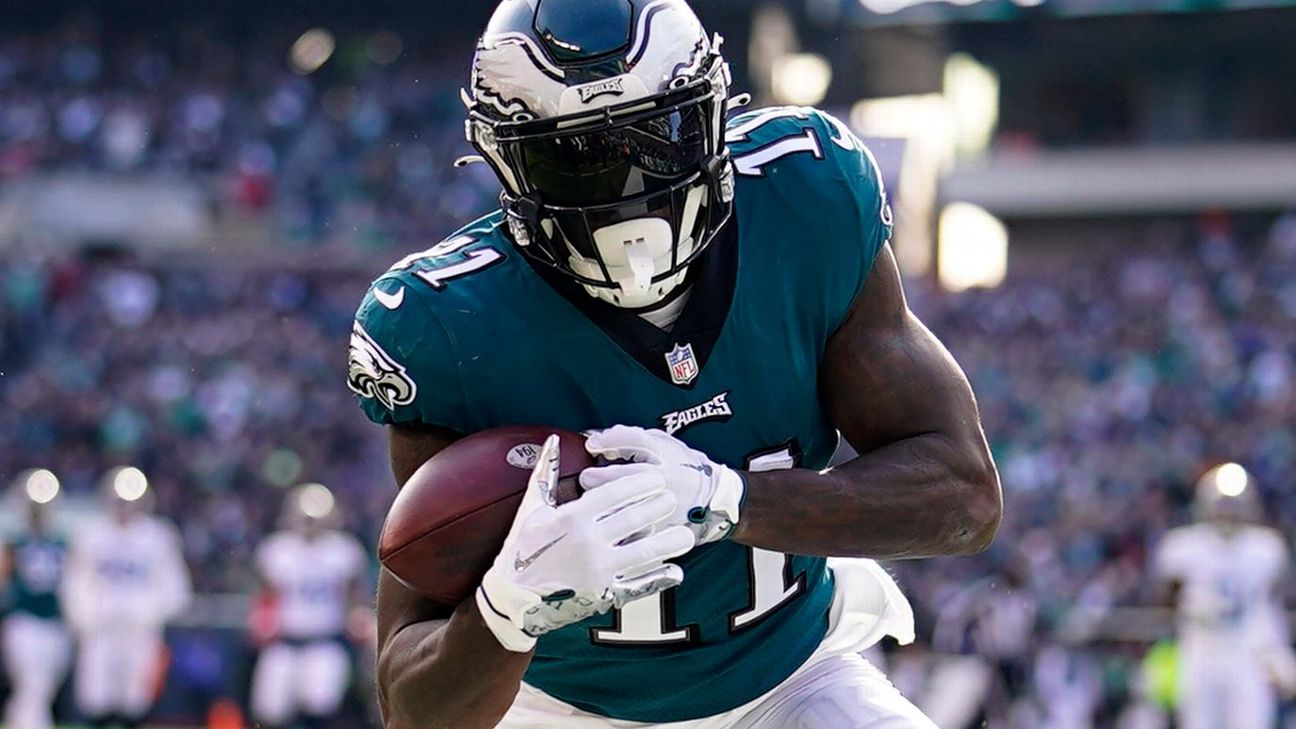 'This one meant a lot to me': Brown leads Eagles past Titans 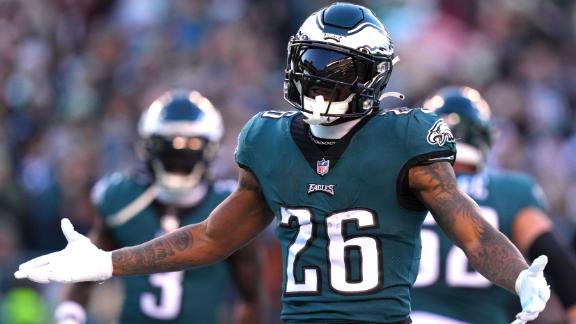