Eagles fans excited to be back at Linc, but not about Week 2 outcome

The Birds dominated at first, but unfortunately it did not last.

Eagles fans were thrilled to be back at the Linc, but did not leave as happy.

PHILADELPHIA (WPVI) -- Philadelphia Eagles fans were thrilled to be back at Lincoln Financial Field for the home opener on Sunday.

"It was amazing. The whole stadium was packed," said Bear Coleman of Germantown.

Fans were less thrilled with the result, a 17-11 loss to the San Francisco 49ers.

The Linc opened to full capacity for this year's preseason games and attracted the largest crowds since the 2019 season.

"As long as they're taking necessary precautions, I think it's a go. Everybody's enjoying themselves- we look forward to it," said Vicki Lawrence of West Philadelphia.

Fans were coming in high off the Week 1 win on the road, and many were optimistic for a good result.

The Birds dominated at first, but unfortunately it did not last.

"We could have won a game if we would have kicked the ball on fourth down and goal; we would have had three points and the touchdown that got called back, but I'm pretty much cool with what we got. We look alright," fan Rob Mills of North Philadelphia said.

After the game, quarterback Jalen Hurts acknowledged there were missed opportunities.

"We had a lot of opportunities out there that we didn't capitalize on. I think that's plain and simple right there," Hurts said. "We have to be consistent in our execution. I have to be consistent in my execution and operation as a field general. It's something to learn from today - a lot to learn from. They were things we could control, so that's what hurts the most. We give credit to a good team and a good defense out there. Those wounds out there were self-inflicted."

Some fans say they always knew this was a young team, and they will build from here.

"I didn't expect much this year, to tell you the truth, I thought maybe a 1-4 start; they played a tough team- pretty competitive yesterday, and they won game one so I think they're in pretty good condition actually, better than expected," said Gary Hanna of Tacony.

Then there were the injuries.

Brandon Brooks headed to the locker room early in the second quarter.

Brandon Graham may be out for the rest of the season.

"We were just really upset. We want to see number 55 back on the field soon," Coleman said. 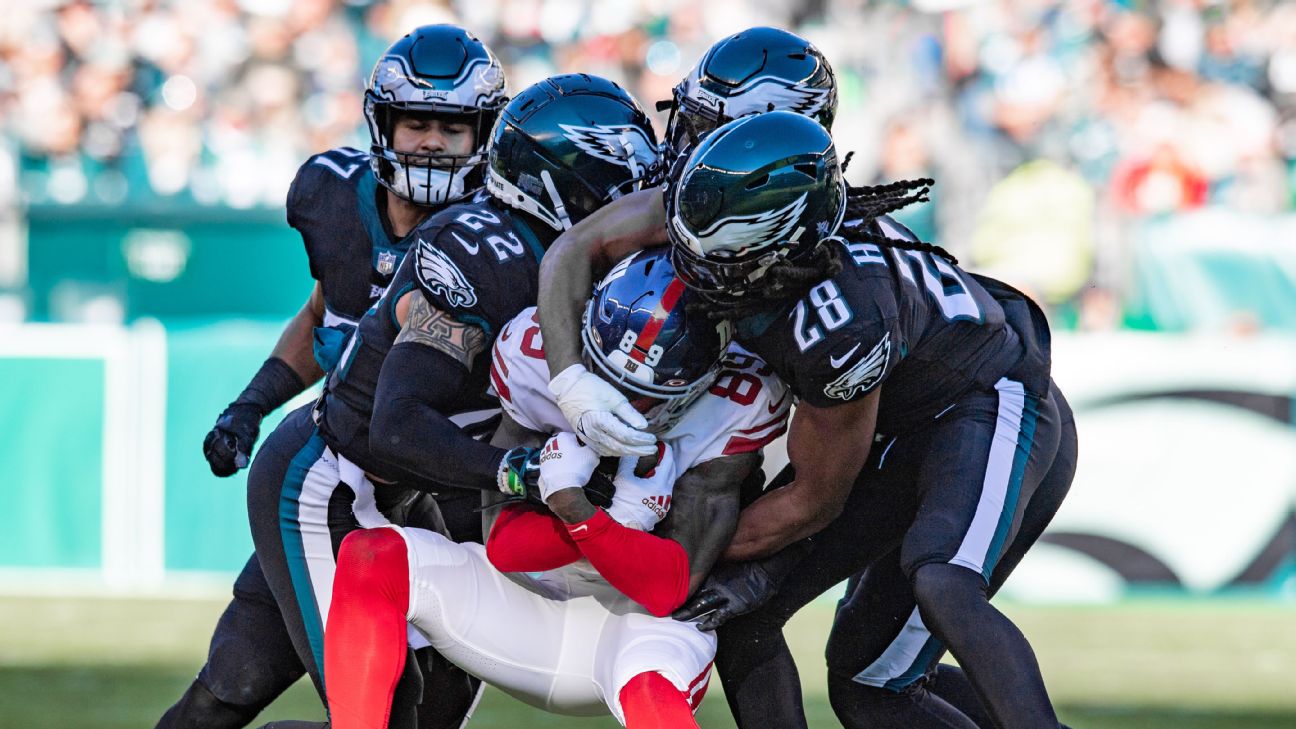 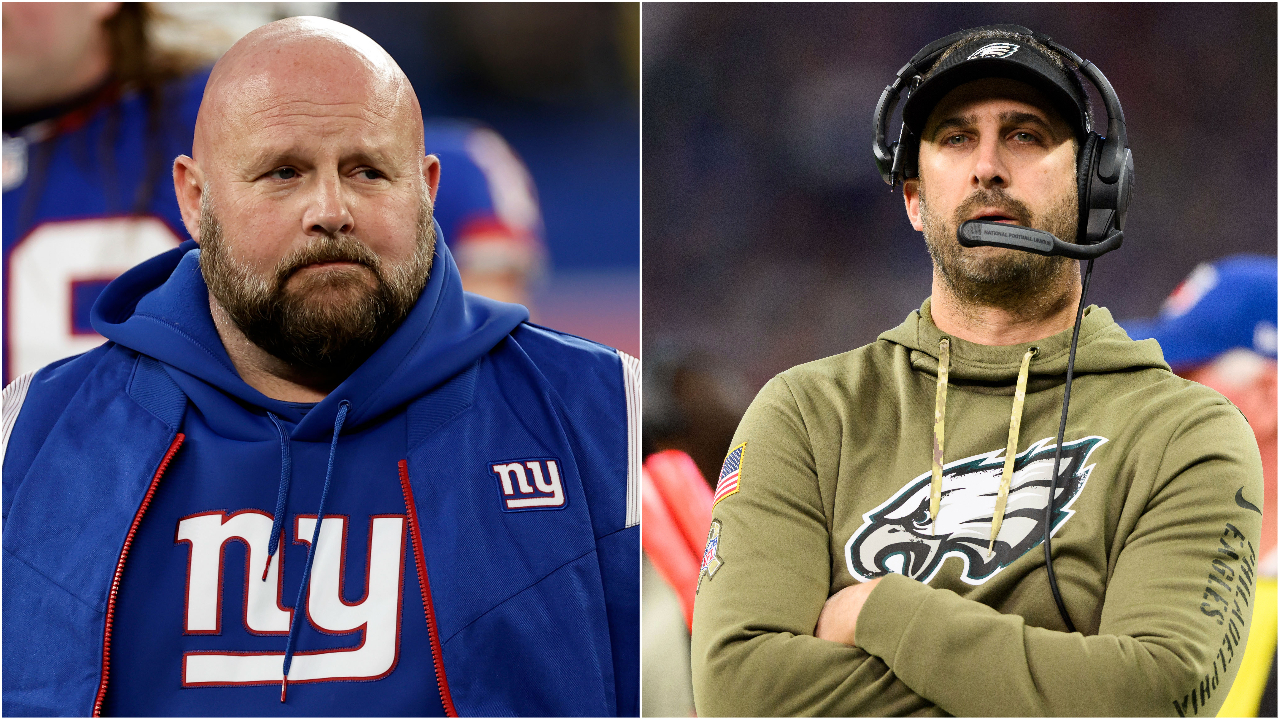