Officials said several people had jumped from the building to escape the fire.
WPVI
By 6abc Digital Staff 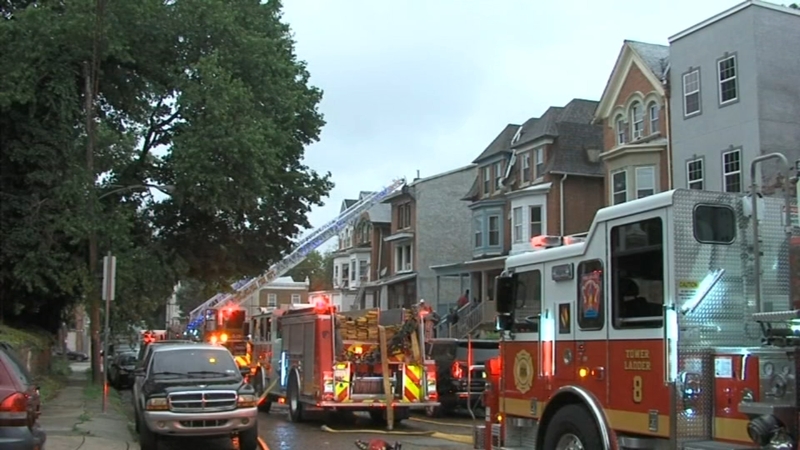 PHILADELPHIA (WPVI) -- One person has died following a fire in the Germantown section of Philadelphia.

It happened around 4 a.m. Thursday on the 5200 block of McKean Avenue.

Approximately 60 members of the Philadelphia Fire Department responded to the scene, including firefighters and medics.

Officials said several people had jumped from the building to escape the fire.

Firefighters entered the home and pulled out two residents who were still inside. They were taken to the hospital for treatment.

However, officials confirm to Action News one did not survive.

The Medical Examiner's Office will determine the cause of death.

A dog also died in the fire, officials said.

Officials said about a dozen people have been displaced.