SOUTHWEST PHILADELPHIA (WPVI) -- Late into Wednesday afternoon, police remain on the scene of a double shooting in Southwest Philadelphia

The incident unfolded right around 10 a.m. on the 6400 block of Guyer Street.

Philadelphia Police Capt. Jamill Taylor from Southwest Detectives said it's just one more example of a disturbing trend for this part of the city.

"We have good days and bad days. There is an ebb and flow," he said. "Right now we are seeing a little uptick."

Across the city, the number of homicides has actually dropped 13 percent over the past year, despite a 7 percent increase in the number of overall shooting victims.

But in Southwest Philadelphia, the number of homicides has risen 17 percent with a 28 percent jump in shooting victims over this time last year.

And so, the police department is holding what it hopes will be the biggest gun buyback event in Philadelphia history.

Anyone who shows up will get a $200 gift card for a handgun or assault rifle. A $100 gift card will be issued for a rifle or a shotgun.

"There's no questions asked. We just want people to come out and bring the weapon with you," said Taylor. "Bring it in a bag. Hand it over to the police officers and you'll get your gift card." 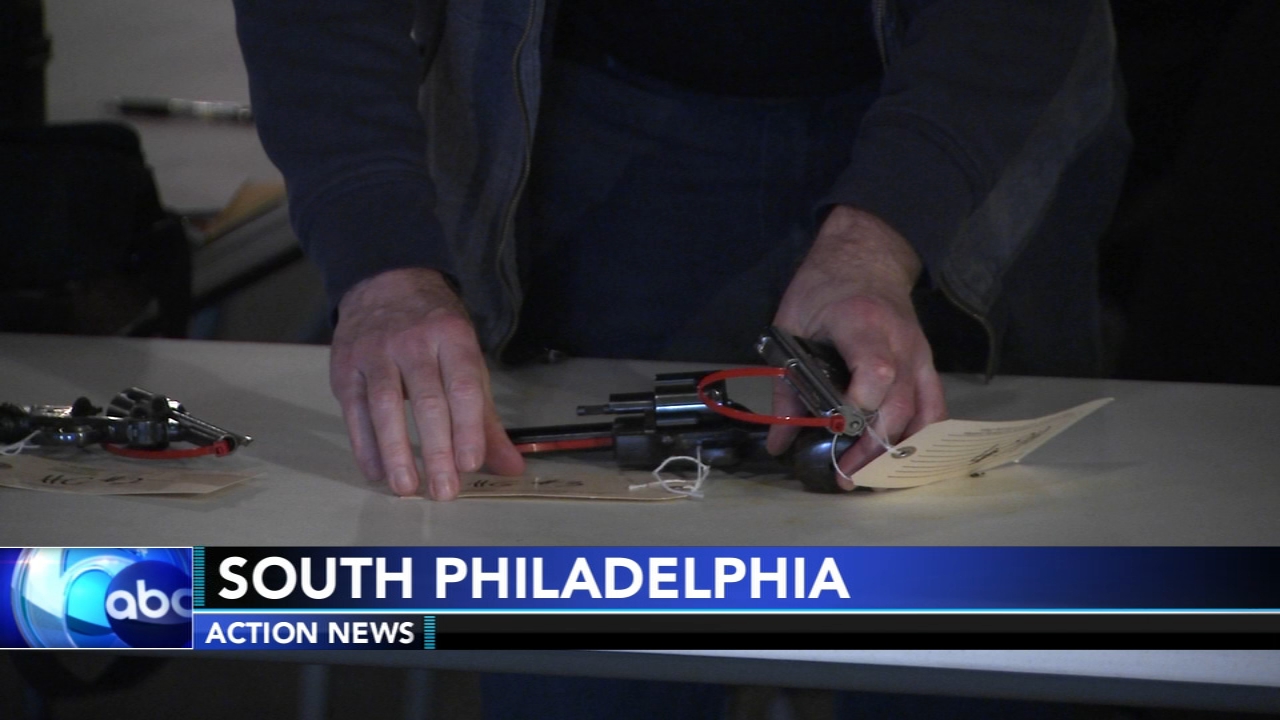 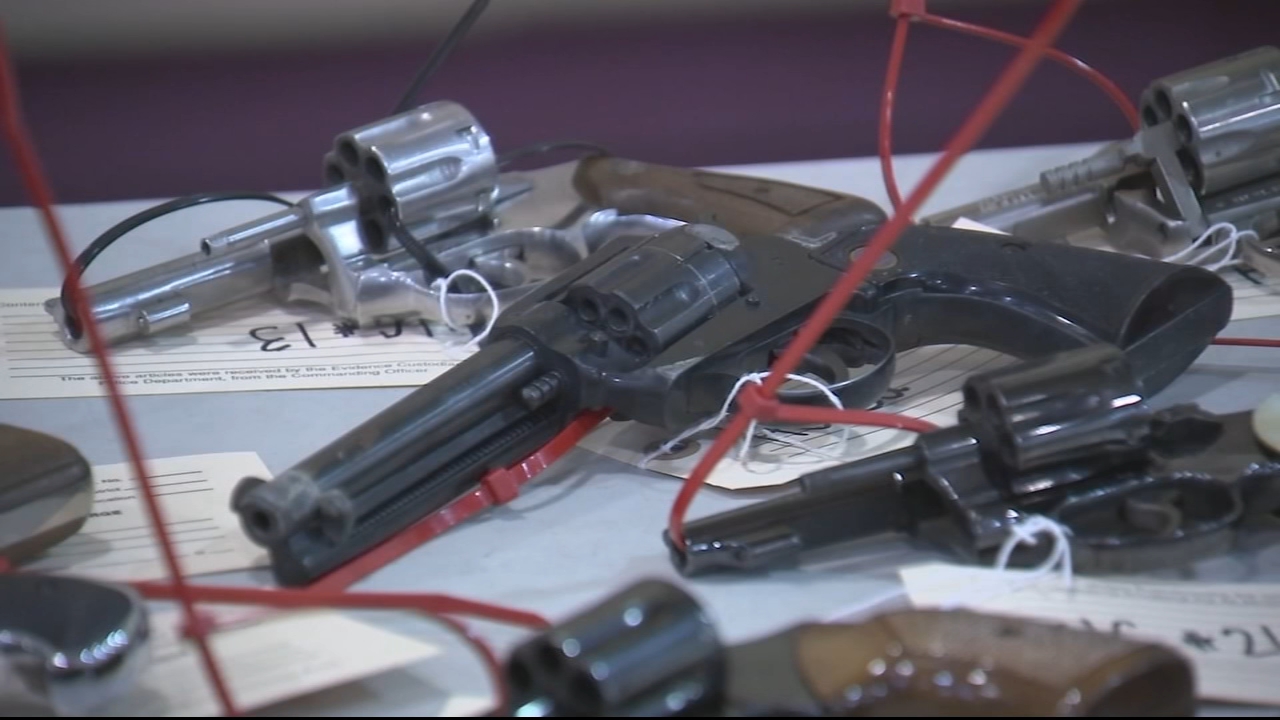 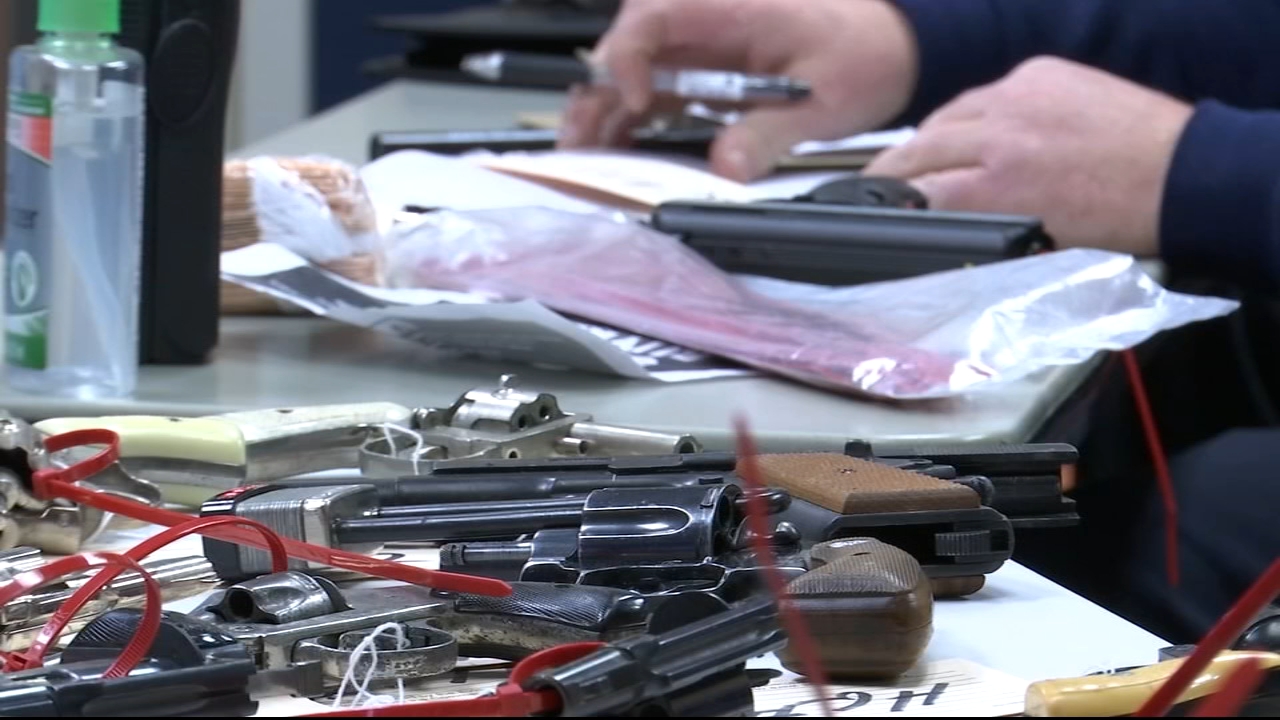 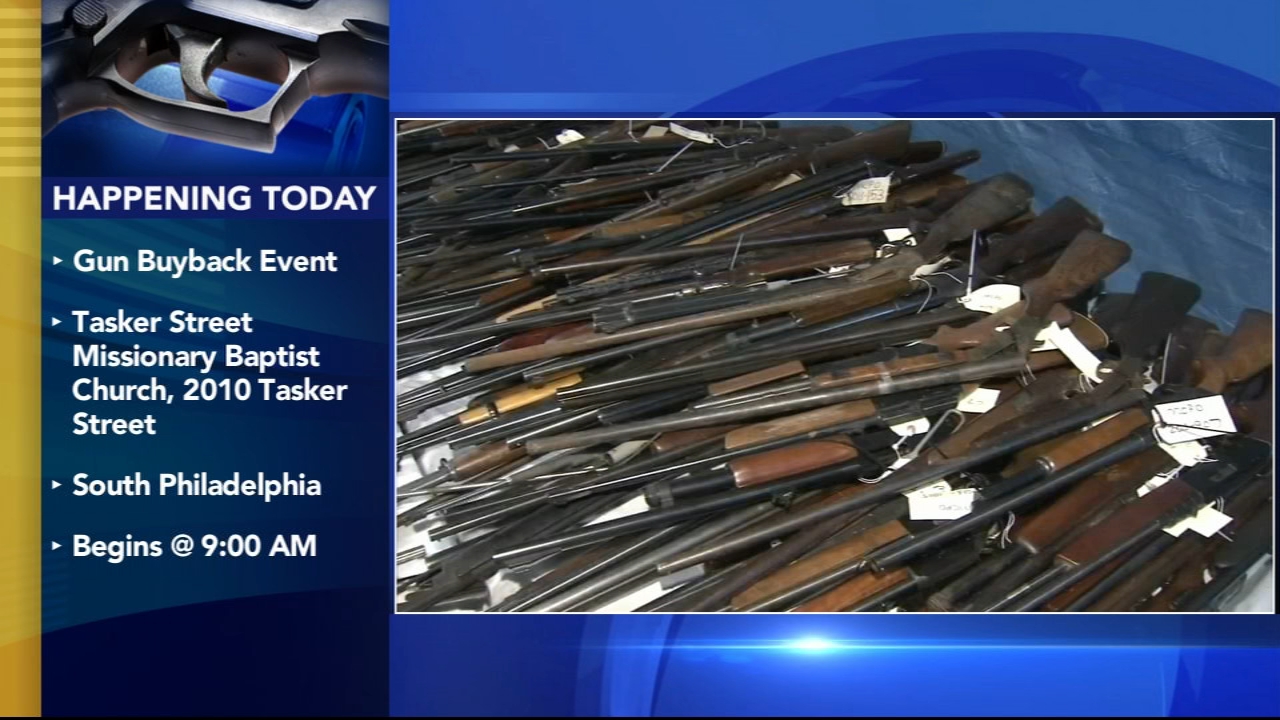