The girl suffered injuries to the entire right side of her body including her face, her mother said.

Exclusive video obtained by Action News shows the moment 6-year-old Honesty was hit by a driver who was traveling the wrong way on East Wishart Street.

PHILADELPHIA (WPVI) -- Philadelphia police are searching for the driver who struck a young child on Wednesday night in the city's Kensington section.

It happened around 6 p.m. at Wishart and G streets.

Exclusive video obtained by Action News shows the moment 6-year-old Honesty was hit by a driver who was traveling the wrong way on East Wishart Street. A nearby camera was rolling as the driver strikes the child before speeding away.

"The front of the minivan strikes her and her body gets launched 50 feet. She loses some of the slippers she's wearing. When police find her, she is conscious and talking," said Chief Inspector Scott Small with the Philadelphia Police Department.

Honesty was rushed to Saint Christopher's Hospital for Children with injuries reportedly to the entire right side of her body including her face.

Action News spoke with Jalisa Love, the victim's mother, outside of the hospital.

It was initially believed Honesty may have been grazed by a bullet, but police later clarified that all her injuries were crash-related.

But according to her mother, it makes little difference.

"She's scared to go home. She said the man going to get her," said Love.

Investigators said based on the video, they believe they are looking for a woman driving a gray Chrysler Pacifica. Police have been combing the surrounding area for more video and witnesses. 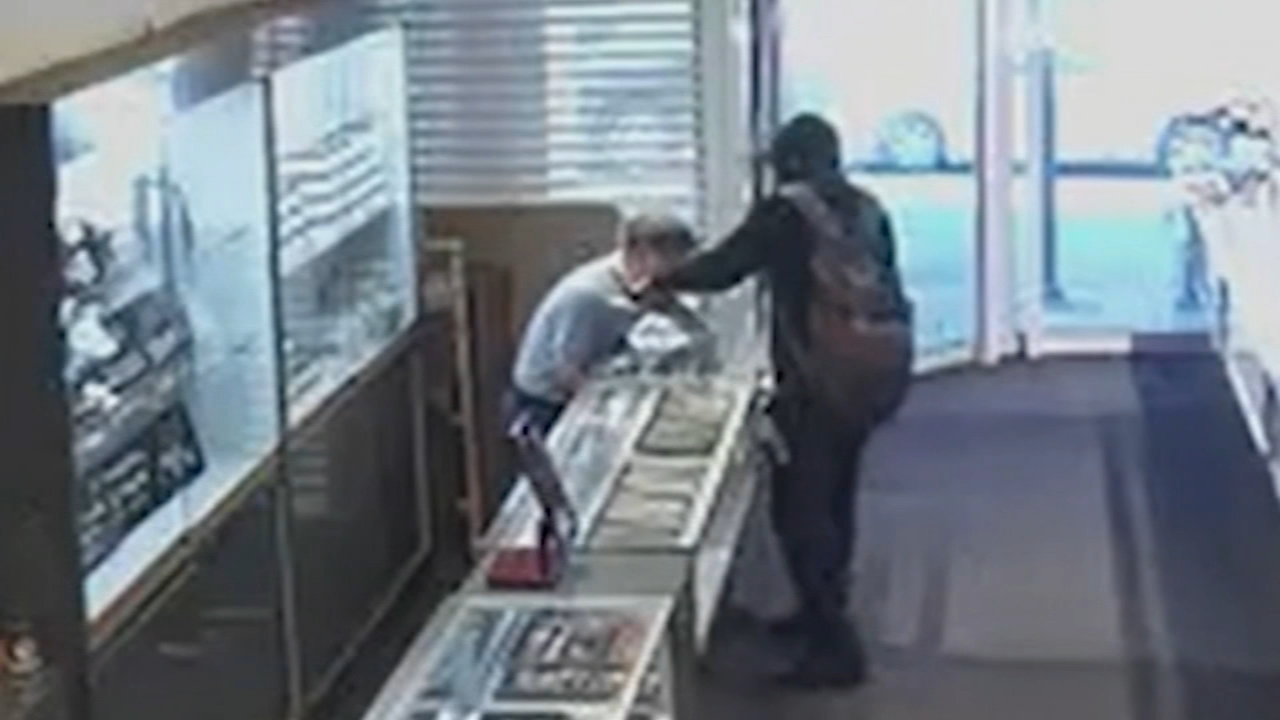