ByJaclyn Lee and Christie Ileto via

Fourteen Philadelphia City Council members say they will not support a $14 million police budget increase amid calls to 'defund' the department.

PHILADELPHIA (WPVI) -- Fourteen out of 17 Philadelphia City Council members announced in a letter to Mayor Jim Kenney that they will not support the proposed $14 million increase to the police budget for Fiscal year 2021.

The letter states, "It is counterproductive to increase spending on the Police Department while cutting spending on public health, housing, social services, violence prevention, youth programs, libraries, parks, recreation centers and the arts."

On the heels of Minneapolis City Council announcing to disband their police department, activists are pushing for Philadelphia City Council to "defund the police."

"It does not mean that the police need to disappear tomorrow, it means that our resources that our city allocates are being grossly mismanaged and the police are getting much more than is feasible," said Elizabeth Gardiner, Union Member of AFSCME DC 47.

Gardiner and members from the Campaign for a Just Philly Budget hosted a People's Budget Hearing on Monday evening on Facebook.

Gardiner said that City Council is holding public testimony as a lottery system, while their online event allowed other voices to be heard.

"Libraries and parks and rec are a huge way that crime can be reduced because it provides people with outlets for their time and to connect with resources," said Gardiner. "So shifting money from the police to our communities' resources is proven to help people and reduce crime."

"It doesn't make sense," said McNesby. "You're taking away from your community, you're taking resources out of your community. Look at the crime we have now--nobody is going to want to come to Philadelphia if it's not safe."

"Those brave men and women in blue deserve to be protected while they're working and deserve to have the most resources at their disposal," said Anthony Giordano of South Philadelphia.

Fishtown resident Sage Davis said, "What is that money going to? To new cars? The police presence is already strong as it is."

"We all have reasons to be deeply disturbed by systemic racism that has plagued our society for far too long, including disparities in policing, and we appreciate residents' civic engagement and action to hold the city accountable," said Dunn. "It is important to note that Philadelphia City Council ultimately approves the budget. We encourage residents to make their voices heard at upcoming budget hearings that are being held virtually due to the pandemic."

"If there are multiple complaints against a police officer or if this police officer is accused of killing unarmed people, get them out of there," said Stoddart. "We need retraining. We need sensitivity training."

A spokesperson for the Philadelphia Police Department said they do not have a comment at this time.

Read the full statement from Mayor Kenney's office below:

"We understand these concerns. We all have reasons to be deeply disturbed by systemic racism that has plagued our society for far too long, including disparities in policing, and we appreciate residents' civic engagement and action to hold the City accountable. It is important to note that Philadelphia City Council ultimately approves the budget. We encourage residents to make their voices heard at upcoming budget hearings that are being held virtually due to the pandemic.The Kenney administration is committed to defeating the rising tide of violence harming many of our great communities. This funding proposal is a direct response to the concerns we hear from individual residents and communities all across Philadelphia. We look forward to public discussion and collaboration with City Council during the upcoming budget hearings on these important issues.When Mayor Kenney introduced the revised fiscal year 2021 budget, the administration's focus was on addressing both the COVID-19 health pandemic and the resulting economic downturn with bold decisions. The revised fiscal year 2021 budget cut $650 million from the administration's original proposal so the City can operate within its means-while at the same time addressing other challenges like rising gun violence and homicides, poverty, and the opioid epidemic. The proposed FY21 Philadelphia Police Department budget supports the City's gun violence reduction goals and advances reform within the Police Department. Specifically, the proposed increases to the Philadelphia Police Department's FY21 budget include funding for:Anti-racist trainings: The funds will expand implicit bias training. Implicit bias training is a racial equity tool that identifies ways in which unconscious patterns affect attitudes and actions and debiases to slow down or stop rapid, almost automatic response, including in very stressful situations.Body cameras: The funds will accelerate the use of body cameras. Body cameras create additional accountability of police officers and their interactions with the public they serve.Intelligence Bureau: 20 new Intelligence Bureau positions will be added to support data-driven policing, which is crucial to stemming the tide of gun violence in the city.Public safety enforcement officers program: To fulfill a resolution and bill sponsored by Council President Clarke, the FY21 budget proposes funds to hire 28 new positions. These officers and their supervisors will support the Police Department in regulating traffic; they will not carry firearms or have the power of arrest.Labor contracts with the FOP and DC-47: Union contracts are renegotiated on a regular basis. The FY21 proposed budget includes the negotiated salary increases, which enabled the City to enact a one-year contract extension. That extension provided nominal raises to officers who are on the front lines of COVID-19 while serving the public." 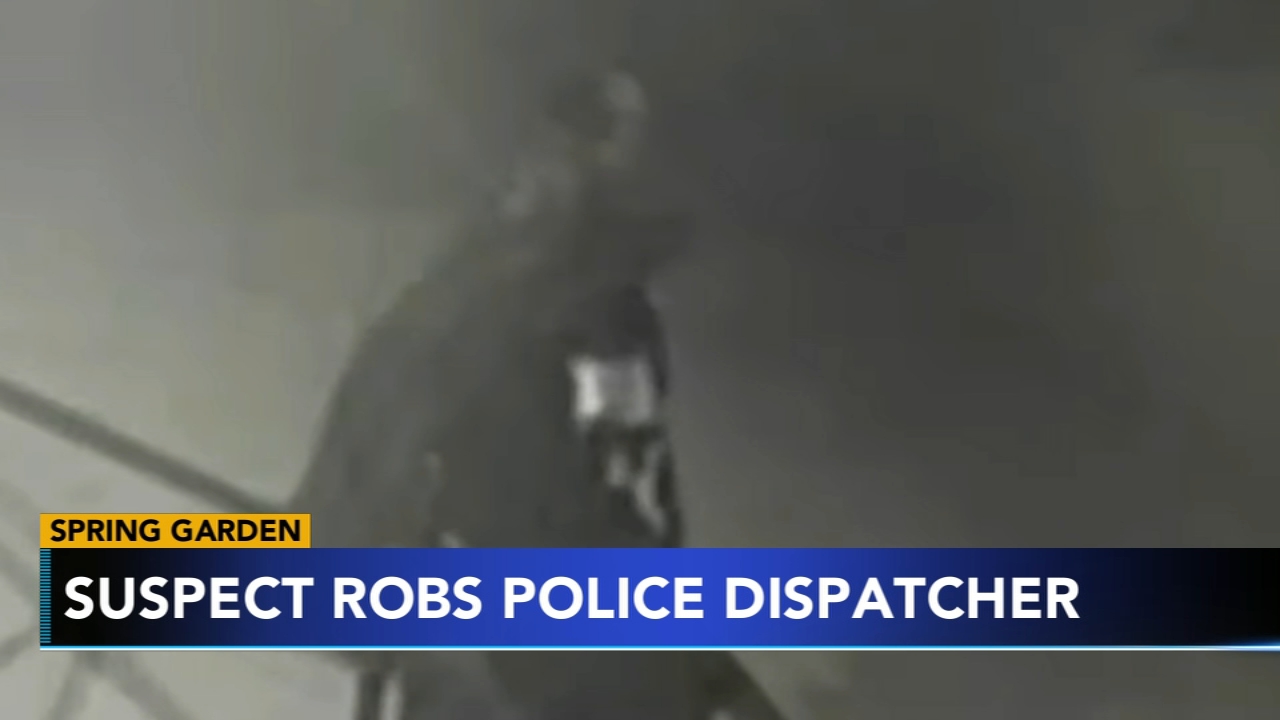