The suspect ran off after taking nearly $40,000 worth of merchandise.

The suspect ran off after taking nearly $40,000 worth of merchandise.

PHILADELPHIA (WPVI) -- Philadelphia police are hoping new video will help lead them to the man behind a jewelry store heist in Chinatown.

Police released surveillance video of the suspect on Tuesday.

Investigators say the suspect broke a front window to gain entry into the store; the window is now boarded up.

Then they say he went for the jewelry inside of four display cases in the middle of the store.

Another display case in the front was smashed by the suspect when he came into the store.

The owner, who did not want to be identified, says her shop was ransacked and her cases have to be replaced.

"I feel so terrible. We're only a small business, a women-owned business," said the owner.

According to police, the suspect made off with $40,000 worth of jewelry.

The owner adds she's confused about how this went unnoticed in the morning in such a busy area.

But she also told us she's seen just how brazen burglars can be.

She says she's been having to deal with people stealing from her store even when she's there.

"They walk in the store to steal something. It always happens," said the owner. 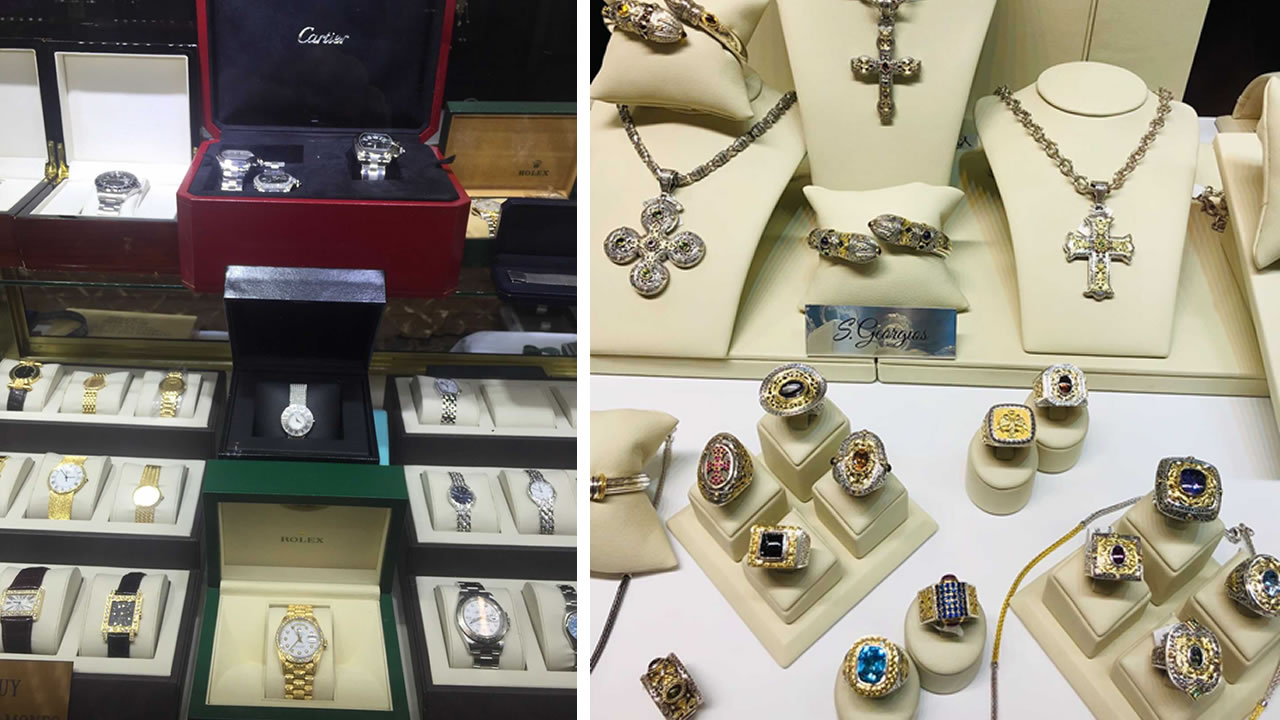 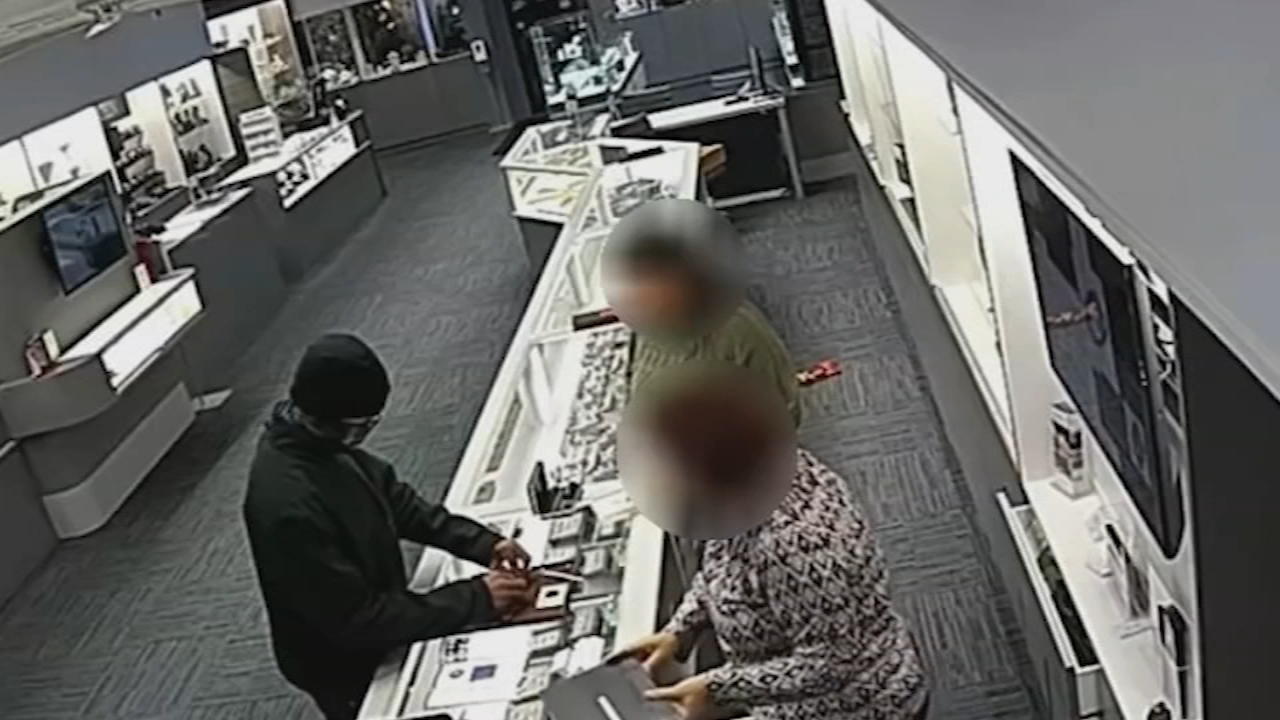 $22K in diamonds swiped from jewelry store in Bucks Co. 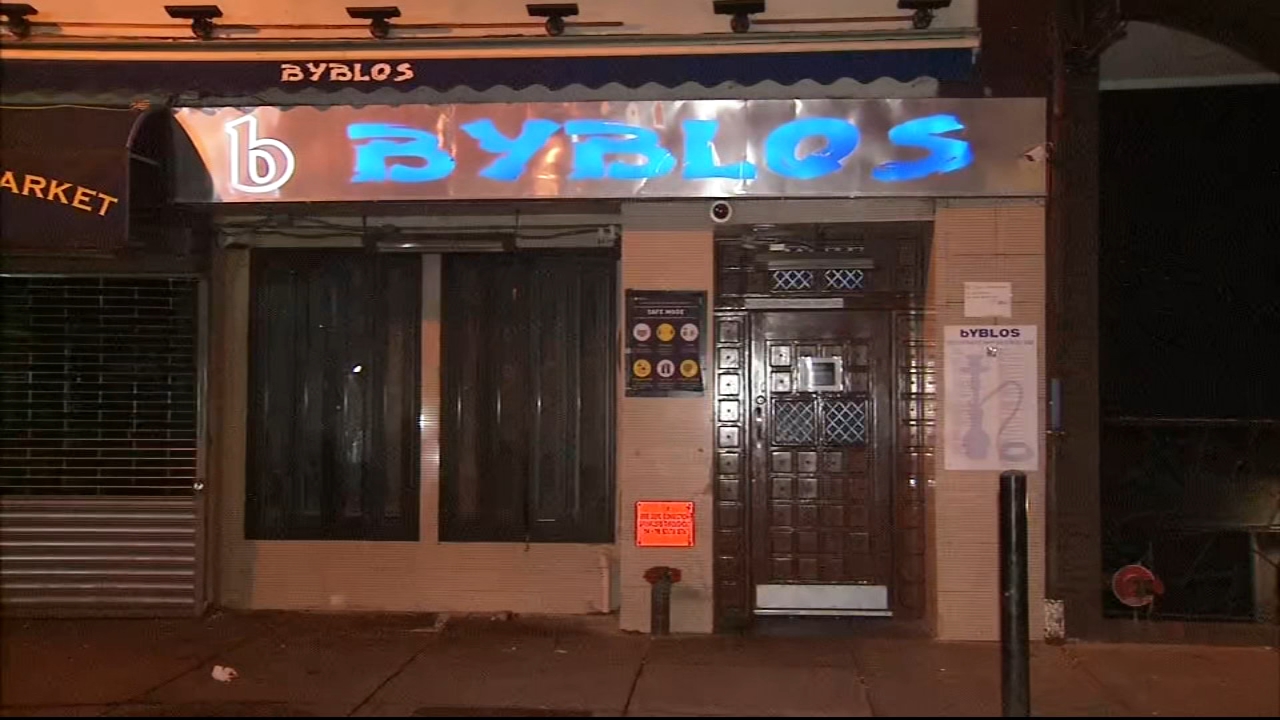 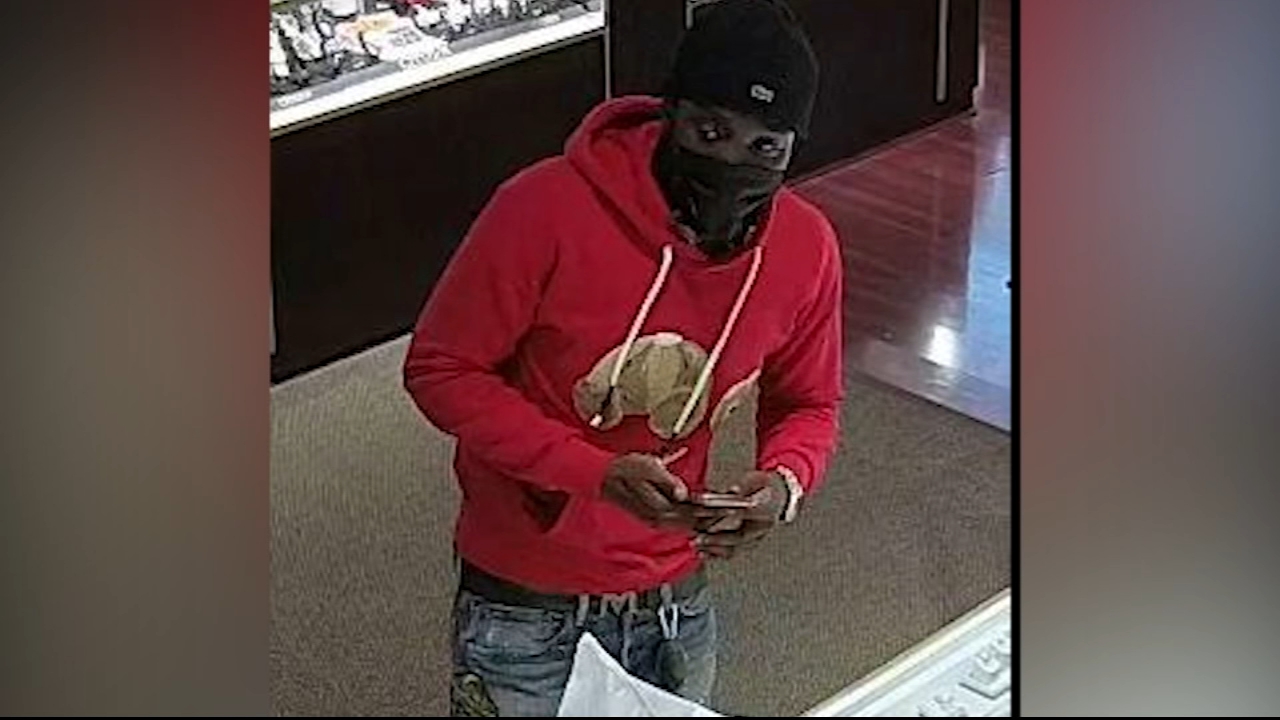