City: Philadelphia restaurants must have streetery permits by Monday to operate

According to the city, all unlicensed streetery setups must be removed by January 9.

PHILADELPHIA (WPVI) -- Philadelphia restaurants that want to operate with streeteries must be fully licensed to do so by Monday.

According to the city, all unlicensed streetery setups must be removed by January 9.

The city's streets department says it has yet to issue any of these licenses.

Both the city and restaurant operators have described the process as "rough."

"This is the response that we received," said Brendan McGrew, pointing to pages of correspondence he's had with the city over trying to make his streetery at Goat's Beard in Manayunk legal.

"We're trying to do what's best for our guests," said McGrew, who's hired architects and contractors to make changes to his structure in order for it to be in compliance. However, he says he can't make changes until the city approves his plan.

McGrew is one of 49 restaurant owners who the city says has filed for a streetery permit. The number seems low, considering Philadelphia originally issued 800 permits during the pandemic.

"That tells me that the process is really tough," said Ben Fileccia, the Senior Director of Operations for the Pennsylvania Restaurant and Lodging Association (PRLA).

Richard Montanez, the deputy commissioner of transportation for the Department of Streets says, "It's been a little rough. We've been working with the restaurants for the rules and regulations over the last year."

He says part of the hold-up for giving out licenses is approvals have to come from several departments.

"They need art commission approval, L&I approval. We're in the process of getting them through," he said.

Still, officials say starting Monday inspectors will be out giving warnings to restaurants with streeteries who haven't applied for permits and issuing citations to ones they deem dangerous.

"There are some streeteries that may be too close to a corner or may be not ADA accessible, of course, folks like that need to make the changes as soon as possible," said Fileccia.

As the city goes around inspecting streeteries, PRLA is asking anyone who gets a warning or a fine to give them a call. 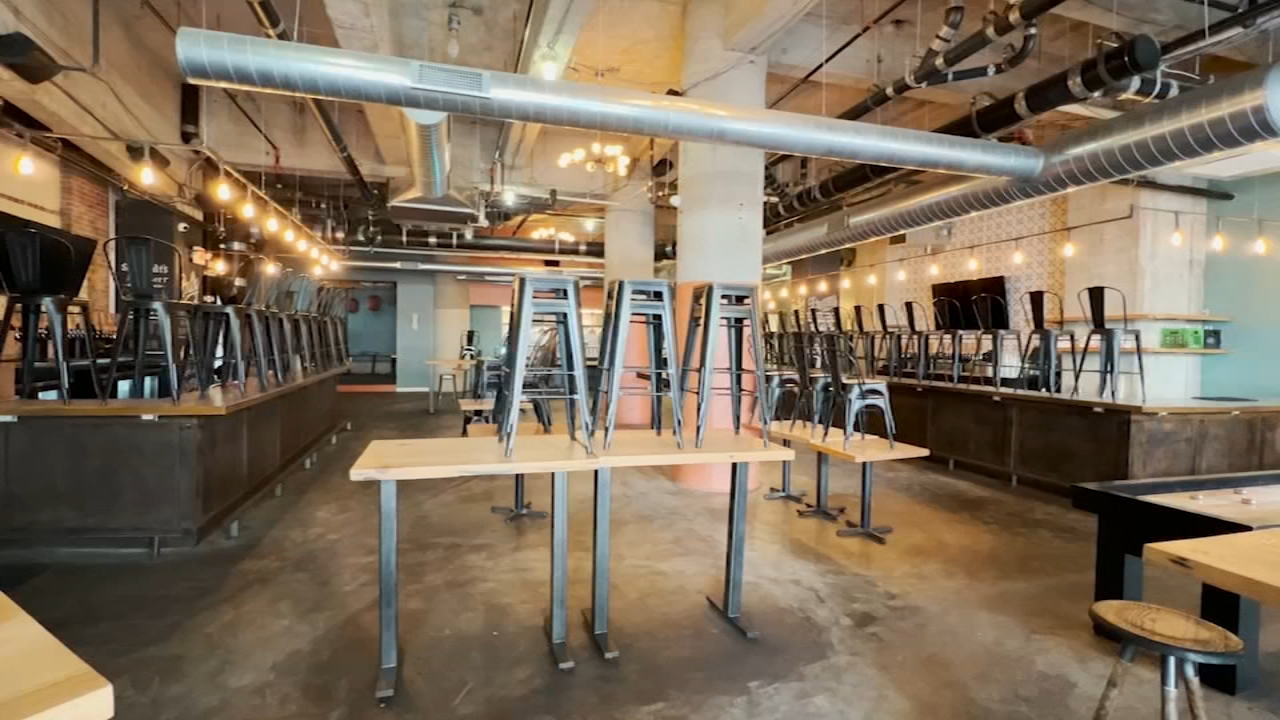 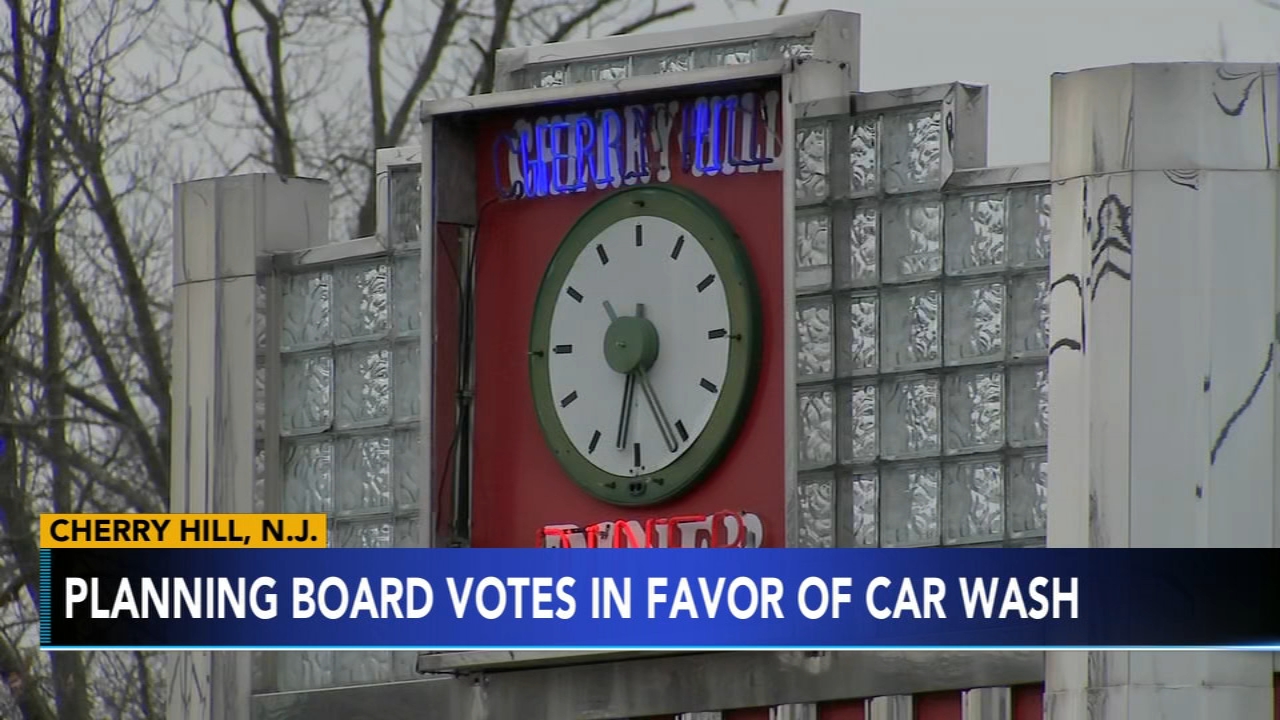 Iconic South Jersey diner to be replaced by car wash 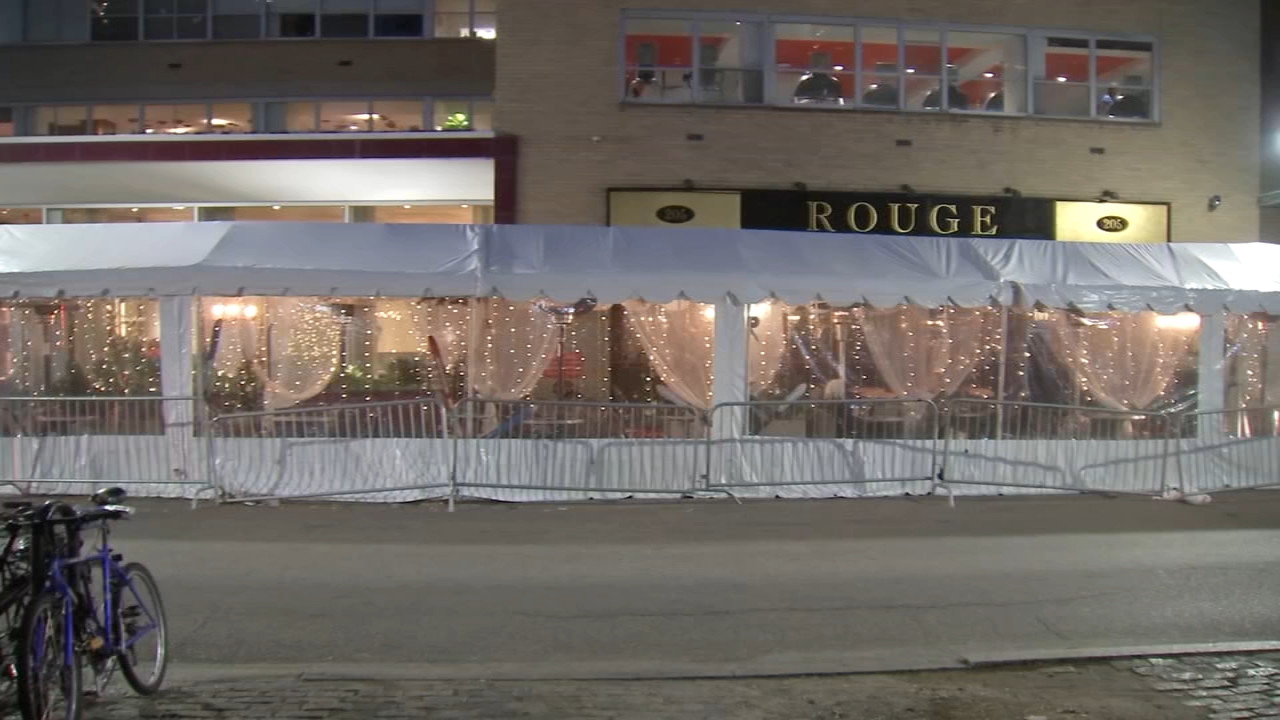 City: Restaurants must have streetery permits by Jan. 9 to operate