The teen has not been charged in the deadly attack and police have not found any connection between the assault and the shooting.

On Saturday, police confirmed the teen was present when James Lambert, affectionately known as "Simmie," was attacked by a group of seven young people.

PHILADELPHIA (WPVI) -- Police say a 13-year-old girl who was shot in the face Friday night in Philadelphia's Germantown section is one of the young people involved in the beating death of a 73-year-old man last month.

The shooting happened along the 5800 block of Osceola Street just after 6:30 p.m. Police said the girl was shot in the ear. The bullet then went through her jaw.

She was taken to Einstein Medical Center in stable condition, police said.

On Saturday, police confirmed she was present when James Lambert, affectionately known as "Simmie," was attacked by a group of seven young people on June 24.

Police said the suspects struck Lambert several times with objects, knocking him to the ground.

In surveillance video released by police, the suspects can be seen attacking the victim with a traffic cone.

The 13-year-old has not been charged in the attack on Lambert, and police have not found any connection between the deadly assault and the shooting. 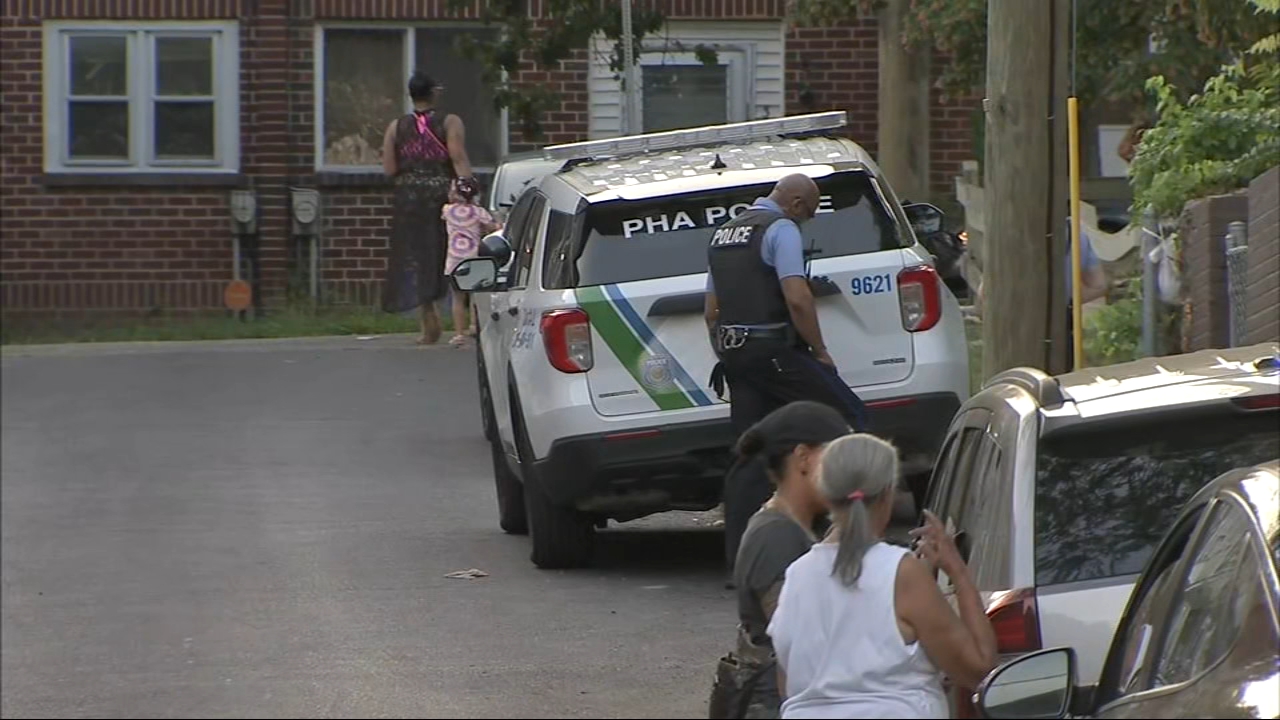 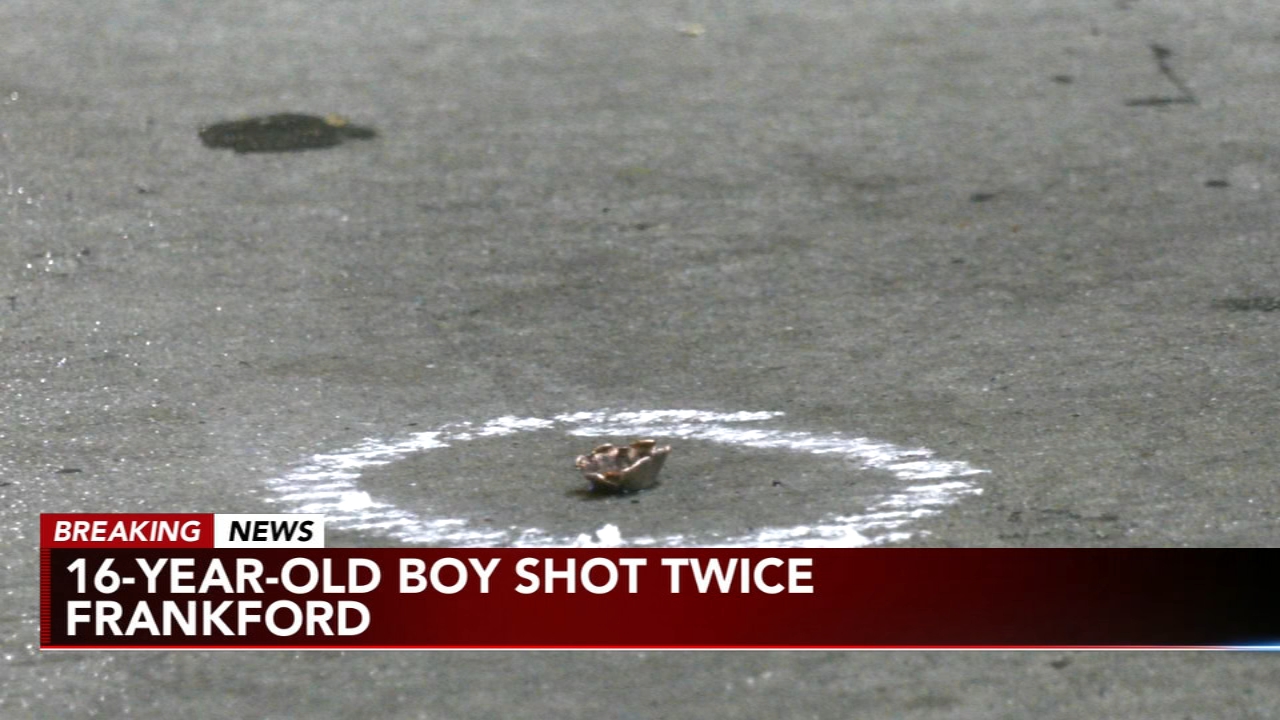 Police investigating after a 17-year-old was shot in Frankford 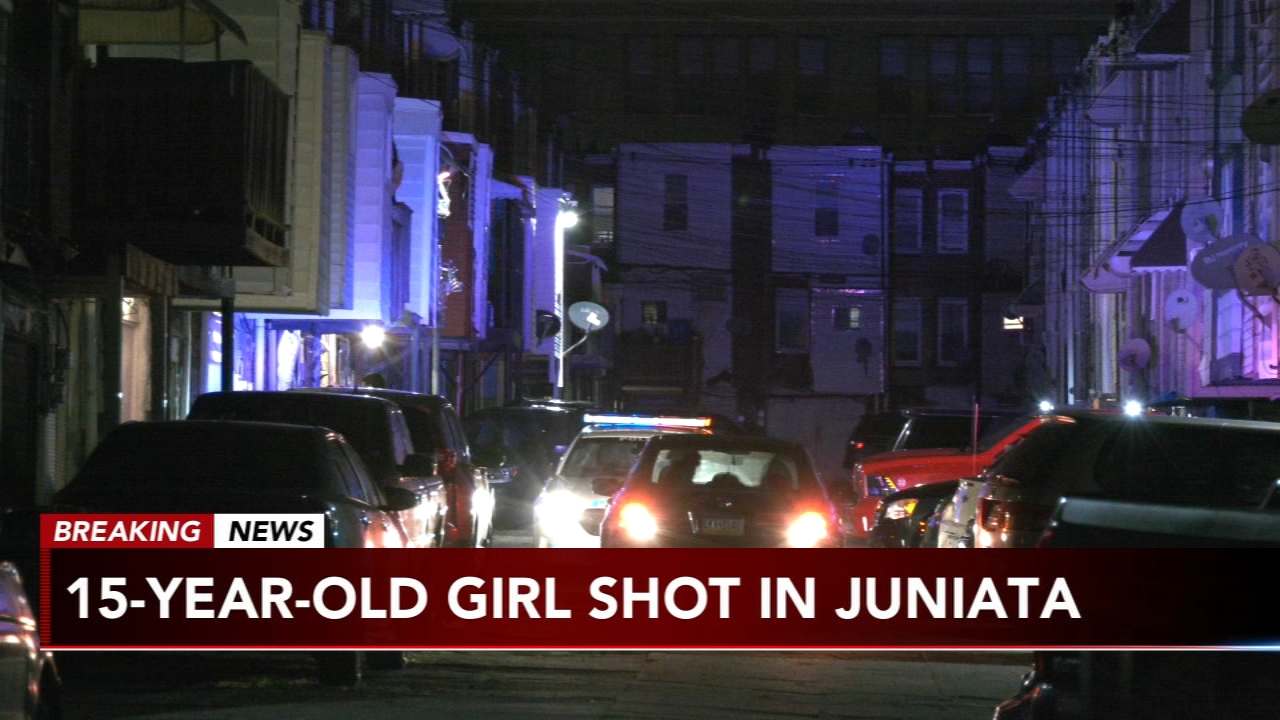 15-year-old girl hospitalized after being shot in Juniata