Police are hoping newly released surveillance video will help them find the suspects wanted in a deadly robbery at a home in Northeast Philadelphia.

PHILADELPHIA (WPVI) -- Police are hoping newly released surveillance video will help them find the five suspects wanted in a deadly robbery at a home in Northeast Philadelphia.

According to investigators, the video shows the men hours before the crime was committed on November 27.

Espolito Sanchez, 37, was shot and killed on the 7700 block of Fairfield Street while the group of attackers ransacked the home.

Sources tell Action News the man's wife and children were also inside the home at the time.

Police say the suspects took off with cash and jewelry.

Investigators released photos of four of the suspects on Friday. A fifth suspect, who was not captured on video, was in the vehicle. 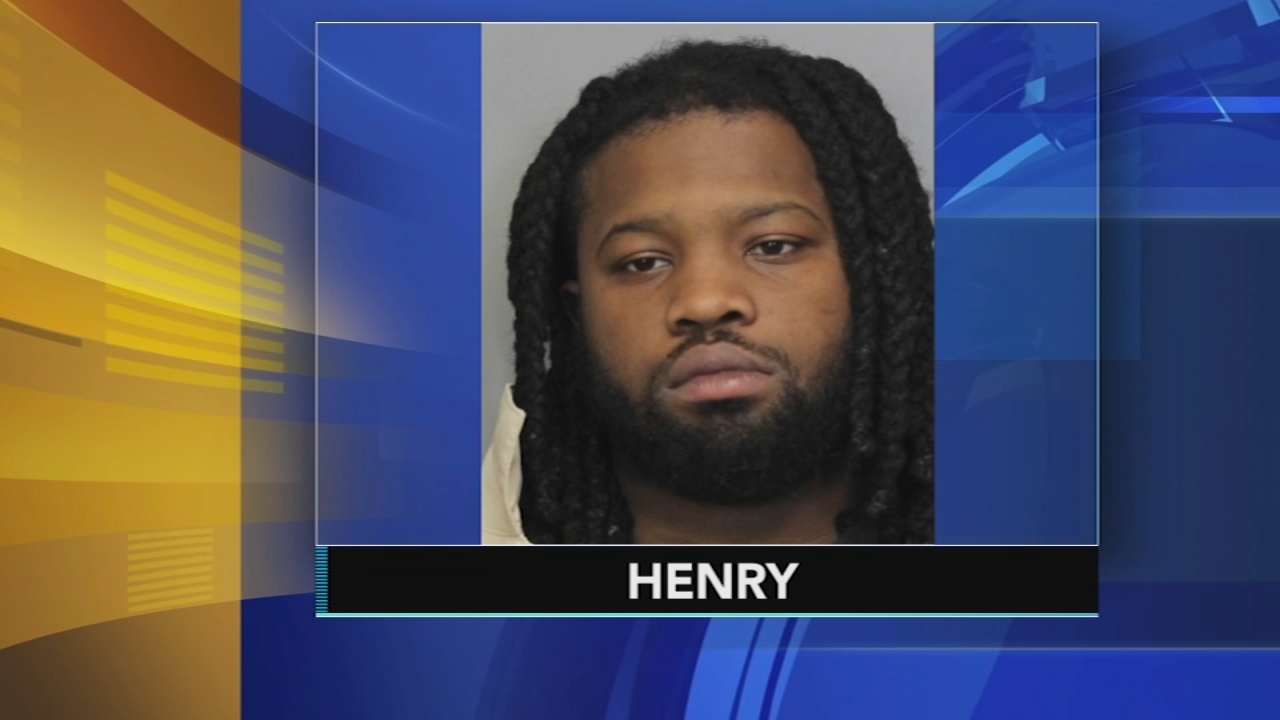