The Philly Pops has now been forced to suspend all planned performances at the Kimmel Cultural Campus as its debt piles up.

PHILADELPHIA (WPVI) -- The Philly Pops has now been forced to suspend all planned performances at the Kimmel Cultural Campus as its debt piles up.

The Philadelphia Orchestra and the Kimmel Center (POKC) took the step on Friday after what it calls a multi-year effort to assist and accommodate the Pops.

It's money the Philly Pops says it doesn't have.

"It is confusing. The very method in which we would pay these debts is shut off. In other words, the best way to pay the Kimmel is to sell tickets," said Philly Pops COO Karen Corbin.

Corbin says they met with the Kimmel Center last week and presented a payment plan and discussed a counteroffer.

The Pops has raised more than $200,000 through its campaign.

POKC said, as a non-profit organization, it cannot continue to absorb the Pops' debt, which now totals more than a million dollars.

Customers can no longer buy tickets for their February performance at the Kimmel. It's now listed as canceled.

The nation's largest stand-alone Pops orchestra announced in November it will cease operations this June. 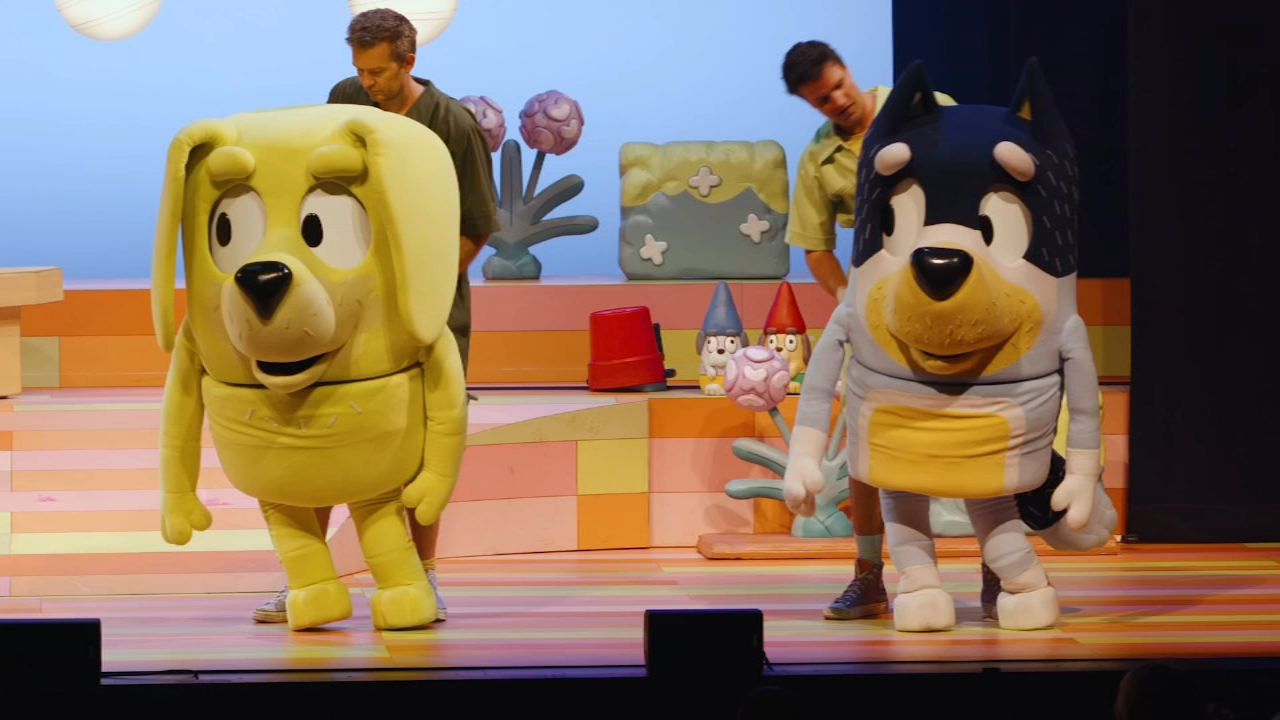 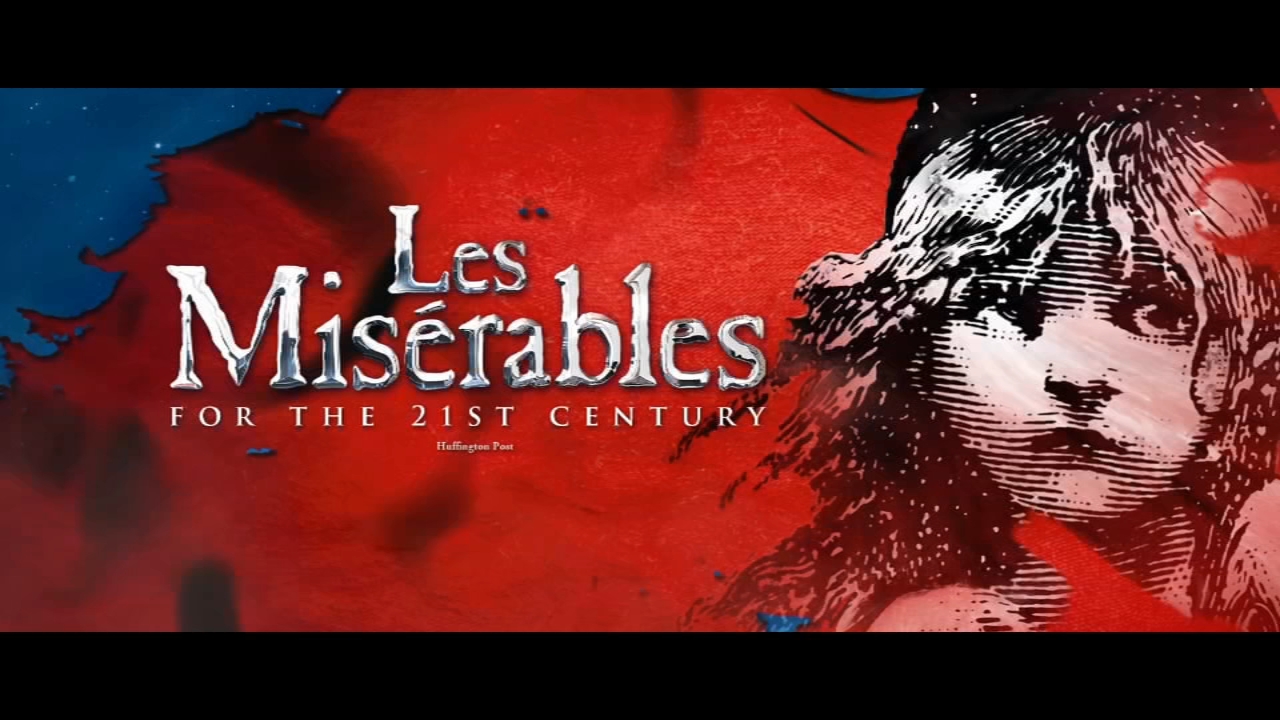 LES MISÉRABLES returns to Philly for its 12th engagement 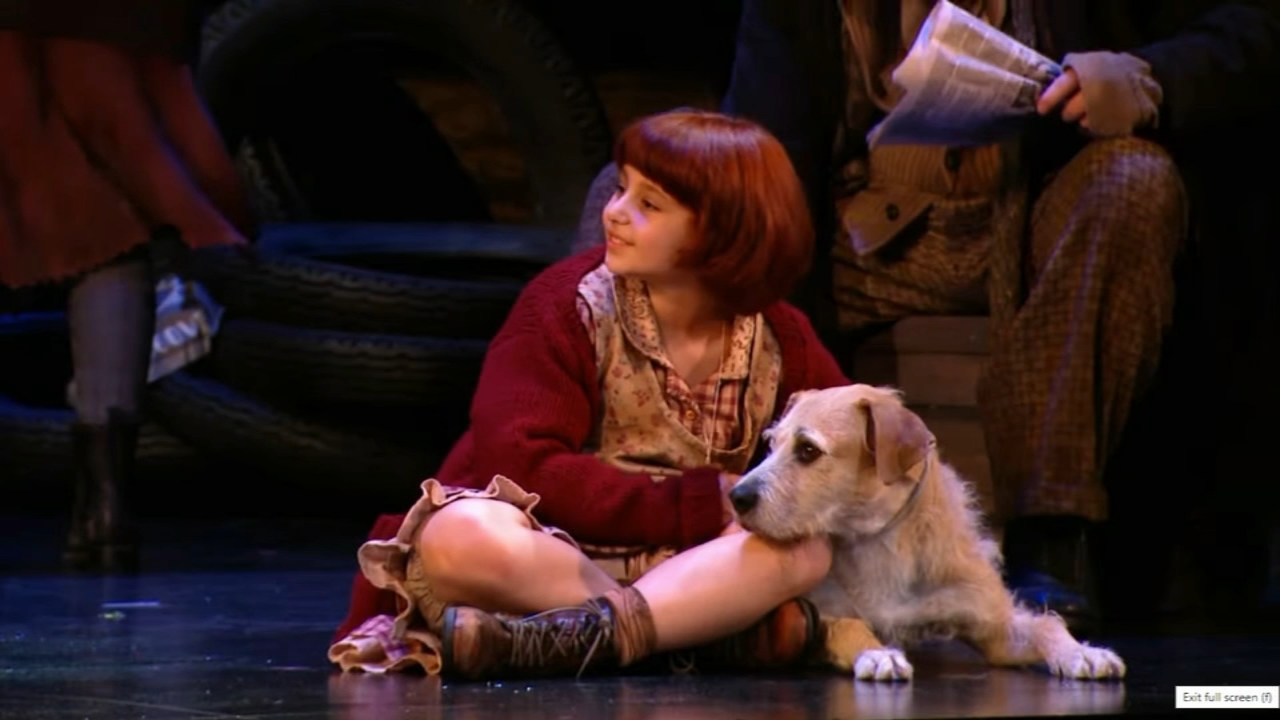 Pet adoption event hopes, like Annie, we all rescue a Sandy 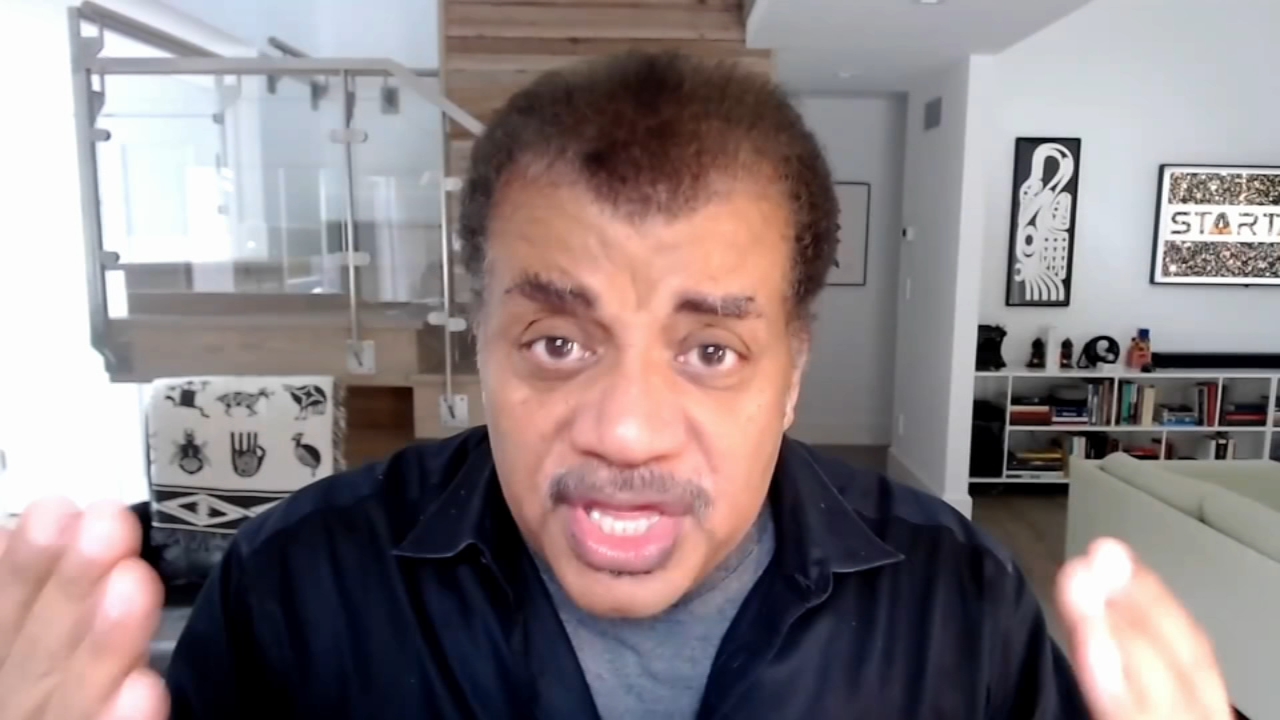