Concerns grow by city officials about a post-holiday surge in COVID-19 cases.

Many say they are pushed to the brink as they worry that next week's planned reopening will not happen.

"We need to open up, or we're going to be losing our businesses," O'Neal said.

O'Neal believes that many in his industry may start defying orders if the city doesn't hold up their January 15 plans to resume.

"You've seen in the other counties, they're opening up whether the governor likes it or not. That's going to get to the point here," he said. "At one point or another, something is going to have to give."

Right now, the city's stance is 'riskiest settings' will remain closed to January 15 at least.

A second-holiday virus surge from Christmas and potentially New Years was widely discussed during the Pennsylvania Secretary of Health's COVID update on Monday. Pennsylvania, not including Philadelphia, currently has a ban on indoor dining through January 4.

"We are concerned that we could see an increase again in January if people do not stay the course," said Dr. Rachel Levine. "I can't predict that future. We're trying to prevent that surge in January in the first place."

O'Neal says he is prepared for news that won't work well for his business.

"There's no way people are coming out and sitting in these types of temperatures," he added. "We need to have inside dining, at least 50%."

State and city health officials are hoping for New Years that there are no gatherings, so the potential second surge doesn't happen and places like O'Neals can get back to indoor business. 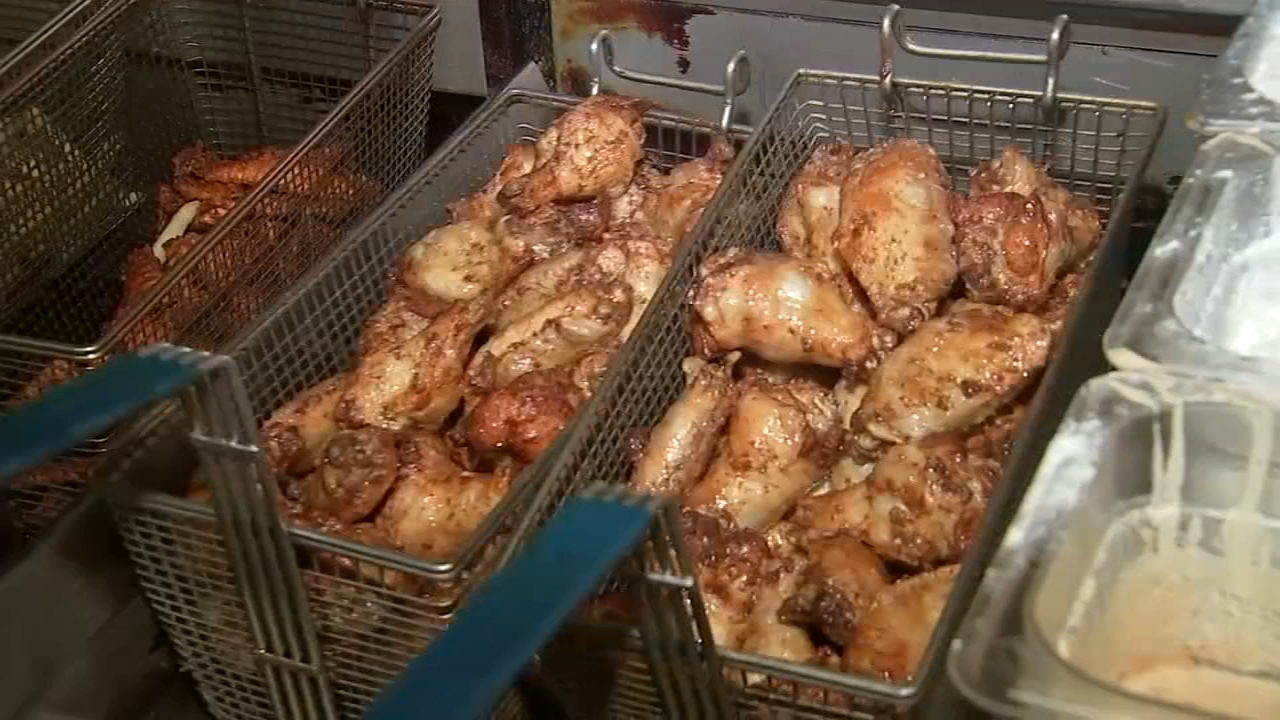 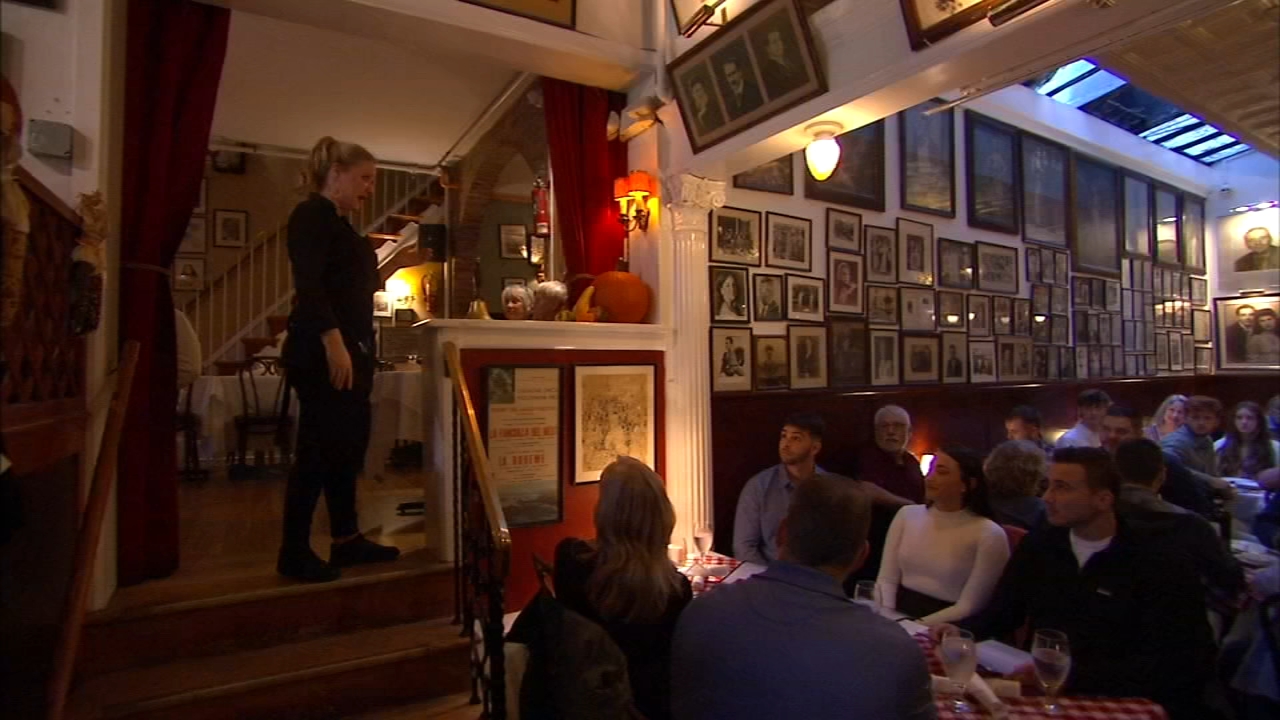 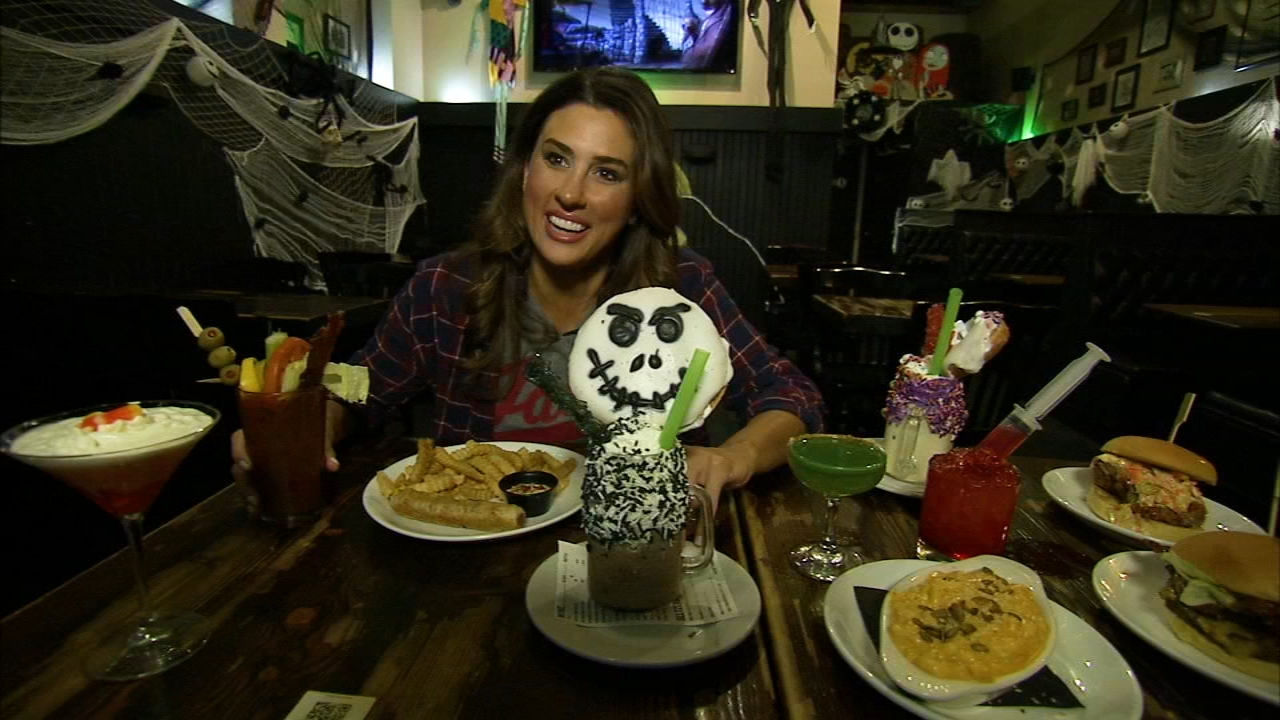 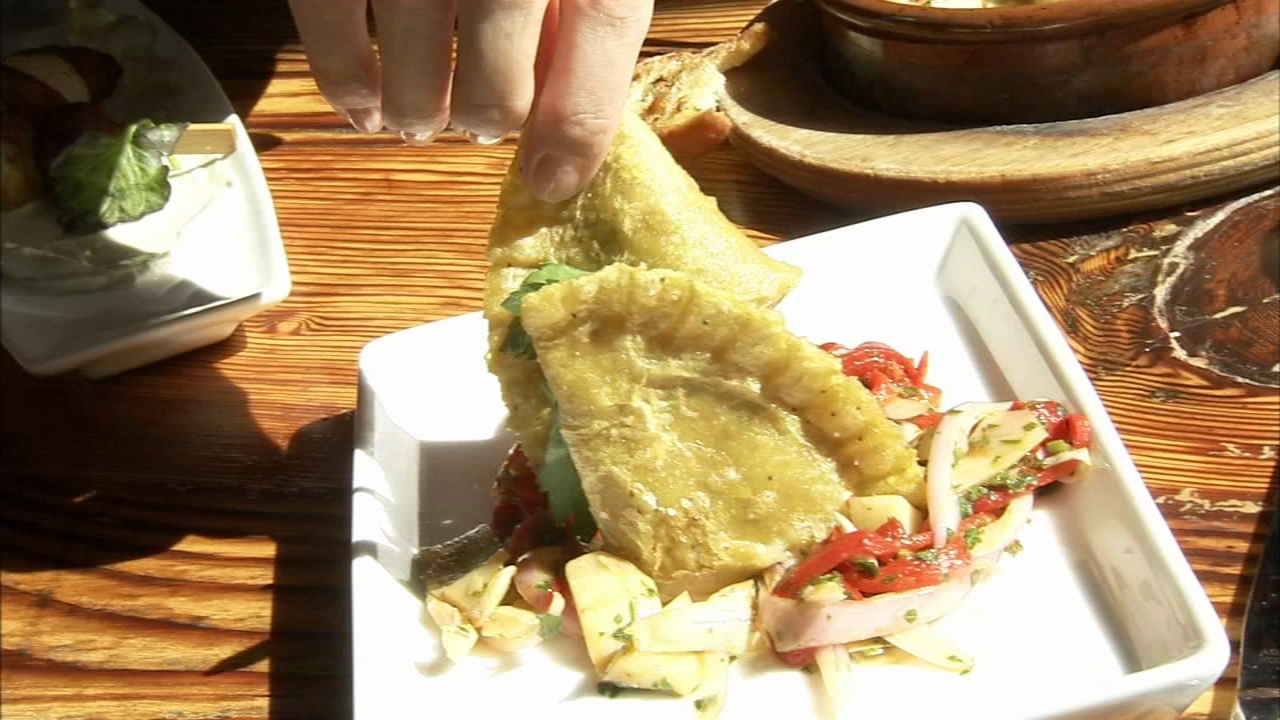