"Our underwear and mail were in his car, so I guess he was just going in and out taking whatever he could," said one student.
WPVI
By Dann Cuellar 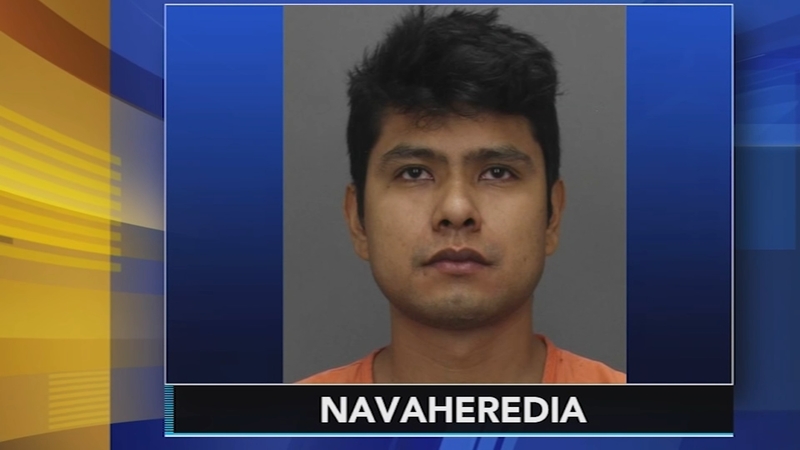 In at least two separate incidents, authorities say 28-year-old Jorge Navaherdia broke into the Glassboro, New Jersey apartments and made off with items that didn't belong to him.

One incident happened on March 9, around 5 a.m., at an off-campus apartment on North Main Street.

A female resident told police she woke up and found an unknown man in her bedroom. The woman said she confronted the man and he left the home. He then reportedly came back into the property before fleeing again with money and other items including women's underwear, police said. 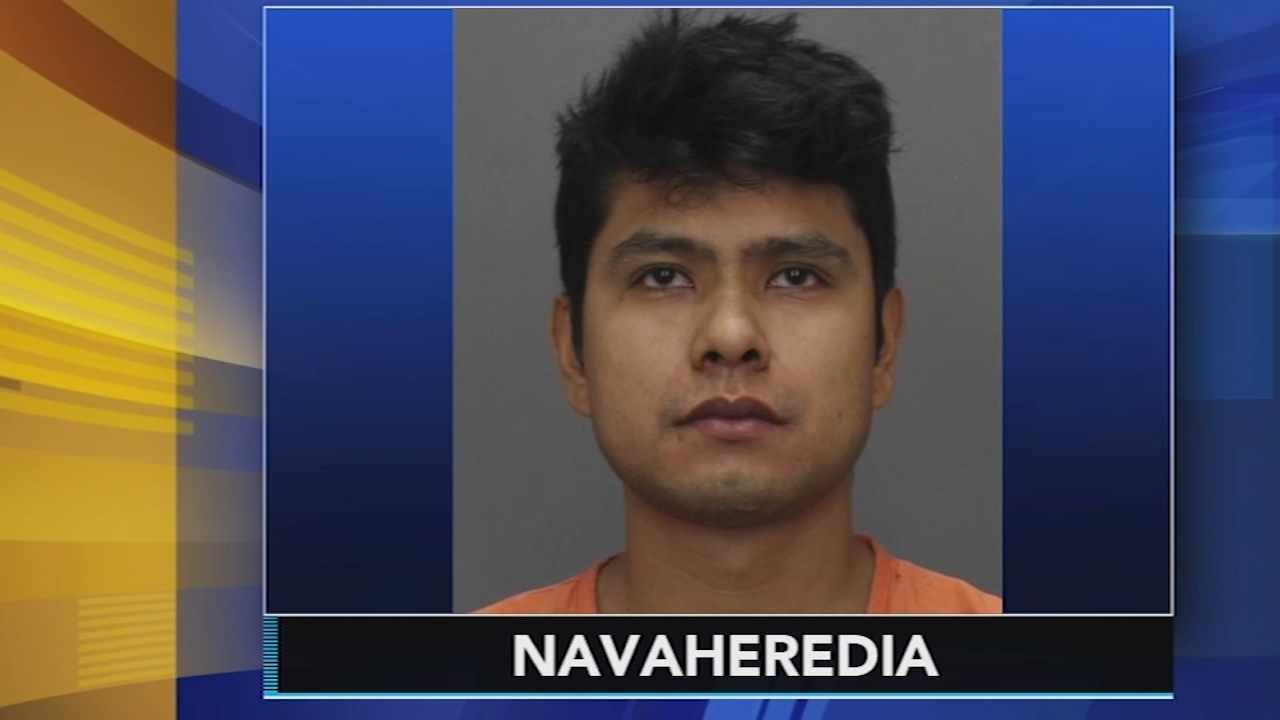 Another incident was reported on March 19, around 6:27 a.m., inside an off-campus apartment.

She said she and her roommate were asleep in their apartment when a man broke in through a basement window.

"While he was in the basement, he went into our laundry room and he took some of our underwear. Then he went upstairs, I guess he took our mail too," said Rampulla.

Rampulla said what happened next was the scariest part.

She says the suspect ran and the two women locked themselves in their bedrooms until police could arrive.

A police K9 tracked the suspect hiding under the apartment's kitchen sink. Later, investigators found the evidence in his car outside.

"Our underwear and mail were in his car so I guess he was just going in and out taking whatever he could," said Rampulla. "Someone sent us his Instagram and we were looking through his following and it was girls in my sorority. He followed me, he followed some of my roommates. He follows girls in multiple different sororities."

Meanwhile, she said her roommate is still pretty shaken up.

"She's doing better; she is very traumatized about the entire thing. I'm trying to help her with eating and everything. It's hard because she really hasn't gotten a lot of sleep," said Rampulla.

Navaherdia was charged with burglary, criminal trespass, theft and other related offenses. He was not a student of the university.

Police said there could be additional victims.