WPVI
WILMINGTON, Del. -- One mall Santa had a show of gratitude that was so in touch with the meaning of Christmas that people are comparing him to the big guy himself.

The sweet moment happened earlier this month at Concord Mall in Wilmington, Delaware, when he kneeled to thank Robert Smiley, a 93-year-old World War II veteran.

The Santa, who wanted to be referred to only as the "Concord Mall Santa," said he was just sharing the Christmas spirit, which is about "sharing gratitude."

"I am especially thankful for veterans like Robert Smiley, who are our true heroes," the Concord Mall Santa told Good Morning America.

As for Smiley, who is a father of 10 and who has many grandchildren and great-grandchildren, he said he was touched to find out that the Concord Mall Santa's late father was also a veteran.

"He is almost a real Santa Claus," Smiley said. "He's a very nice man. I was thrilled."

The moment was captured on camera because a bystander, Gina Wilbur, took out her phone to get a photo of Santa walking by. She wrote about what happened next on social media:

"As Santa approaches, the veteran stands and Santa takes a knee. I hear Santa telling the gentleman, in a soft voice, of others he knew who served," she wrote. "He shakes his hand with genuine gratefulness thanking him for his service and returns to the children. Best moment of my day."

Smiley's daughter, Amy Platt, recognized him in the photo in a Facebook group post. She said the photo shows just what kind of person her dad is.

"I thought the photo was beautiful--it just reminded me of my dad," she told GMA. "My dad just gives respect to a lot of people and in turn gets that same respect." 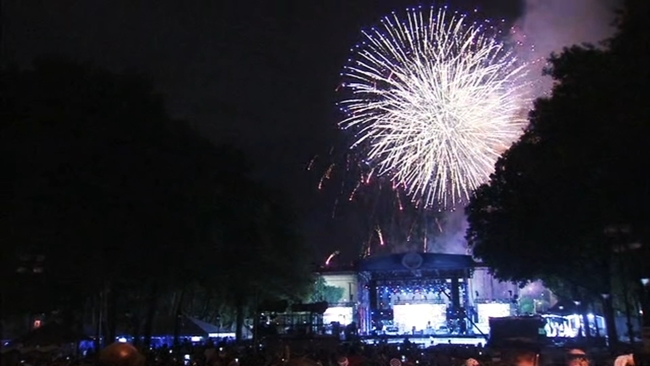 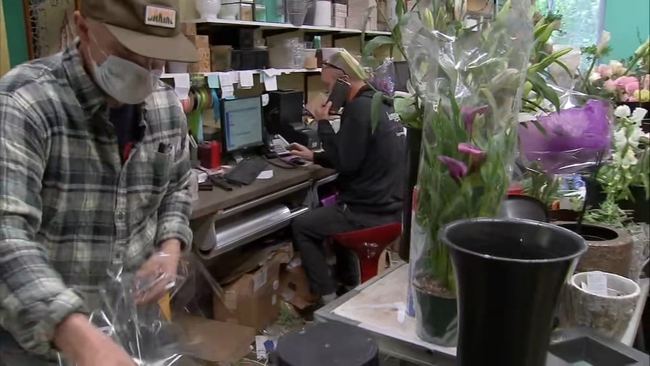