J.J. Watt leads the AFC South champion Texans as they host Alex Smith and the Chiefs.

What the experts are saying:

Kansas City Chiefs: There's not a lot to choose from between the Chiefs and Texans. The Chiefs have the better quarterback and Alex Smith needs to play like it. Otherwise, the game looks close and could come down to turnovers. If it does, the advantage goes to Kansas City. The Chiefs were second in the league in turnover margin at plus-14.

ESPN NFL Nation Chiefs reporter Adam Teicher discusses Alex Smith's ability to run the football and how that's helped the Chiefs be successful this year, their 10-game winning streak to close out the season and the individual match-up to watch out for.

Houston Texans: Throw out anything you learned in the Texans' Week 1 loss to the Chiefs. Both teams are completely different now, with the Chiefs on a 10-game winning streak and the Texans 7-2 in their past nine games. The Texans' defense has driven Houston's turnaround, not allowing a touchdown in five of those nine games. That unit will carry the team in Saturday's game.

The Texans had a representative on the second team: receiver DeAndre Hopkins. Atlanta's Julio Jones and Pittsburgh's Antonio Brown were the first-team All-Pro selections this year.

Watt and Hopkins were both named to the Pro Bowl. It was Watt's fourth selection there and Hopkins' first.

This season was another superlative one for Watt, who led the NFL with 17.5 sacks despite having played with a broken hand for the past four games. He wore a club cast for three of those games and had one sack. In the fourth, the cast came off and he wore a protective brace under his glove. Watt had three sacks, four quarterback hits, two batted passes, a forced fumble and a fumble recovery in that game.

Hopkins has endured a different kind of adversity this season. The Texans have started four different quarterbacks and Hopkins has had 100-yard games with all four. He's the first player in NFL history to have done that. He finished the season with 1,521 yards and a franchise record 11 touchdown catches. 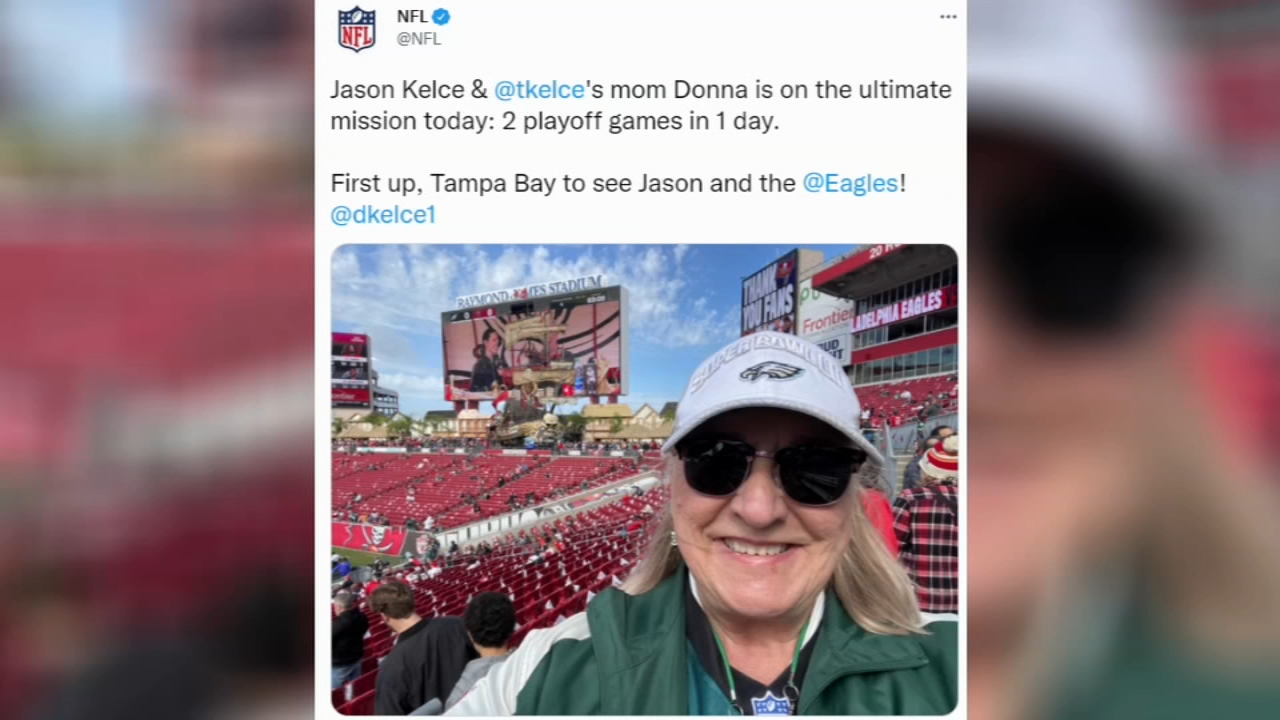 Mom of Jason, Travis Kelce makes it to both playoff games 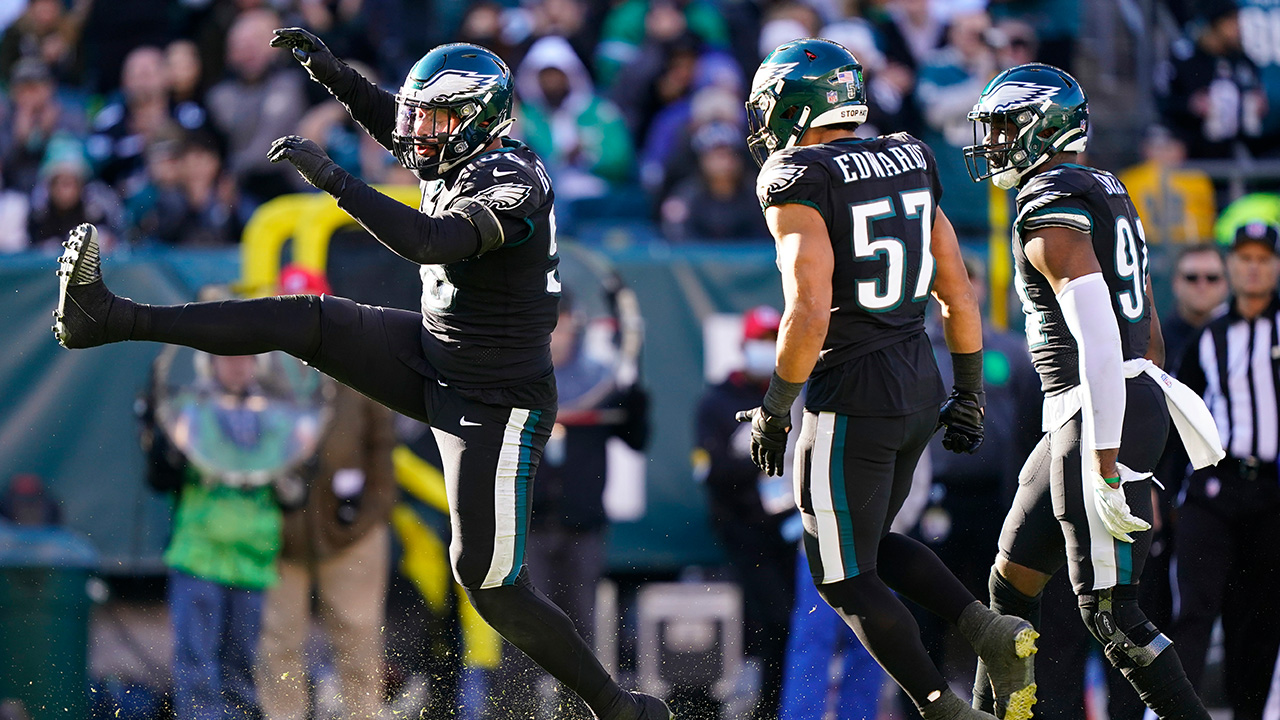 Eagles back playing underdog role as they prep for Bucs, NFL playoffs 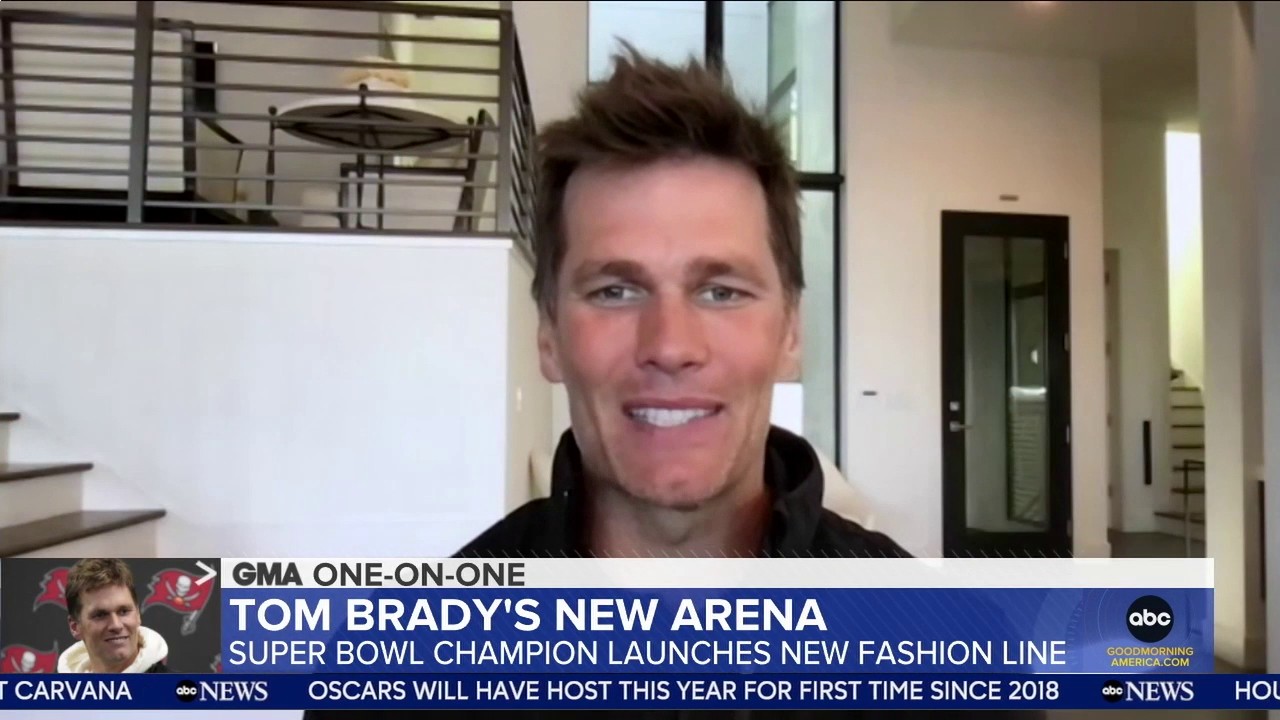 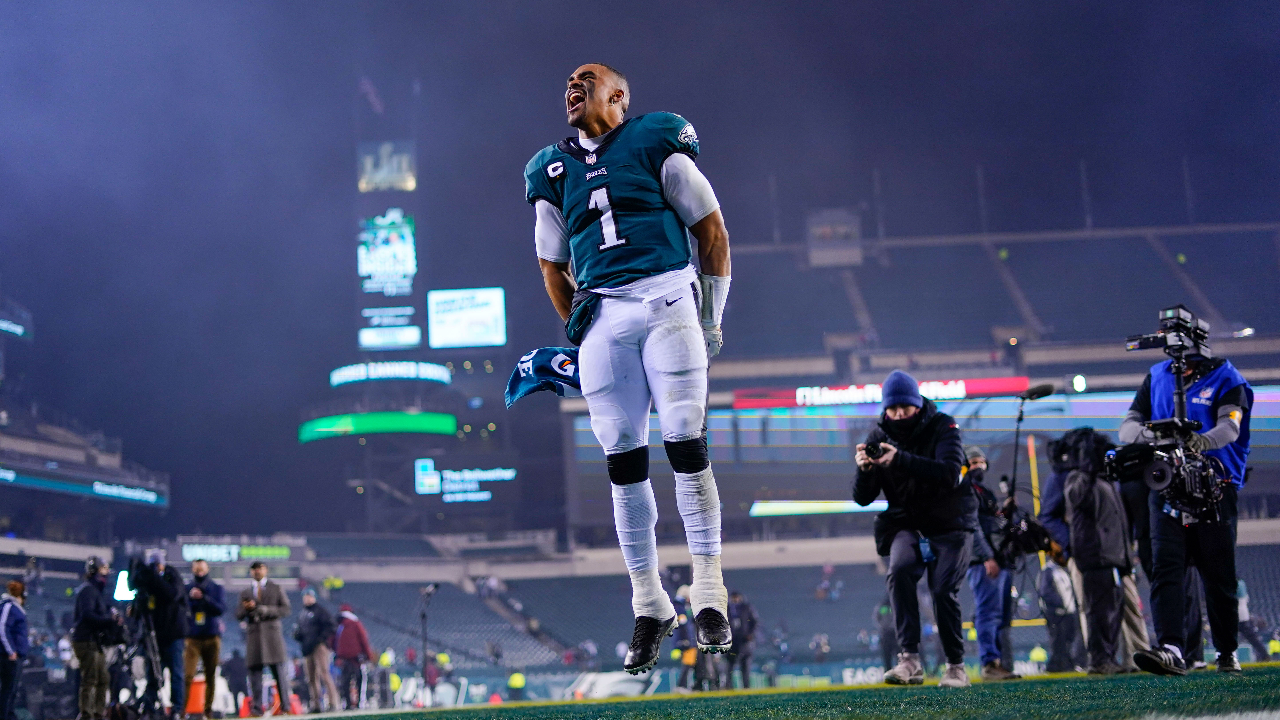 Eagles can clinch playoff berth this weekend. Here's how