WPVI
By Jamie Apody
SOUTH PHILADELPHIA (WPVI) -- It's a short week for the Philadelphia Eagles who play Thursday night against the New York Giants.

And of course, the Eagles are not the Eagles that they were at the start of the season because their injury list looks like an entire team.

I'm not sure how they are managing all these injuries. And quite frankly, they aren't really managing because the record is 1-4-1.
But the record isn't so bad relative to the rest of the division. The NFC East is terrible.

The only team that has a better record than the Eagles is Dallas at 2-4. With three straight division games, it's imperative the Eagles win on Thursday to start making a run at the division.

"We know where the division is at you know," says Carson Wentz. "We know it's wide open still. And we know we didn't start and we don't have the record that we were hoping for or you know, counting on, but we know what's at stake and we know the division is up for grabs for everybody."


So now the question is do the Birds have enough to win what seemingly is a must win and very important game against the Giants, given the fact that should they beat the Giants on Thursday, they'd be back in first place as a two-win team.

I think they do have enough because for some bizarre reason, the Eagles tend to do well on short weeks, few days to get ready and no big deal.

They just go out there and play and have fun.

Look for the Eagles to do just that at home on Thursday night.
Report a correction or typo
Related topics:
sportssouth philadelphiaaction news sportssports flashphiladelphia eagles
Copyright © 2020 WPVI-TV. All Rights Reserved.
SPORTS FLASH 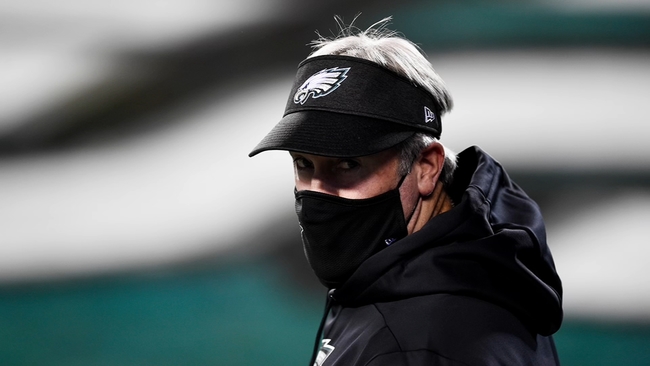 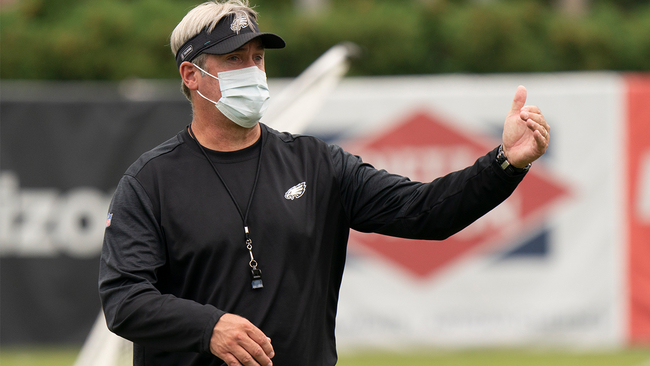 Is practice to blame for Eagles' myriad issues in 2020? 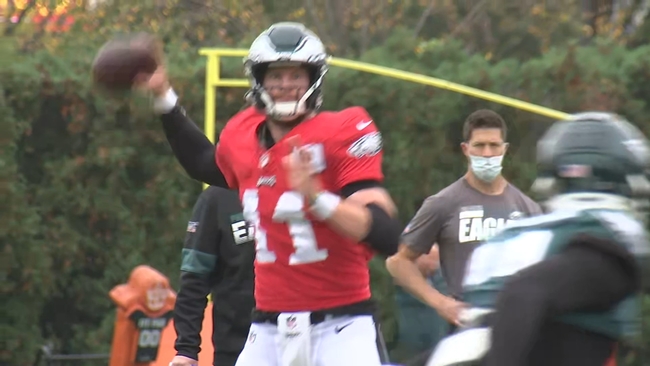