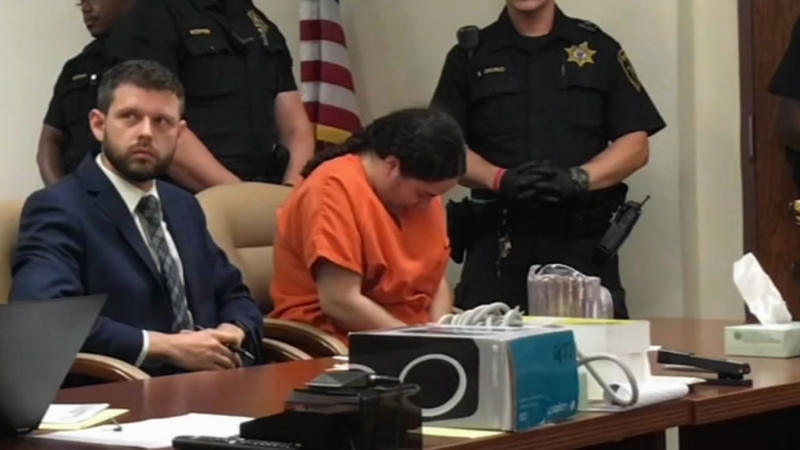 CAMDEN, New Jersey -- A New Jersey woman who fatally stabbed her identical twin to death during a drunken street fight is now headed to prison.

Amanda Ramirez received a six-year sentence on Thursday. The 27-year-old Camden resident had pleaded guilty in September to manslaughter charges.

Ramirez initially denied stabbing her sister, Anna, at the Centennial Village Apartments in Camden on June 22. She later admitted to the stabbing but claimed she had acted in self-defense after her sister got a knife and came at her.

Ramirez has said the stabbing occurred after a night of heavy drinking, adding that she can't remember why she and her sister started fighting. The brawl ended when Ramirez stabbed her sister once in the chest.