On October 1st 16 scouts and nine adults set off for what was supposed to be a week-long camping trip in Gila National Forest.

NEW MEXICO -- A Boy Scout troop from El Paso, Texas had to be rescued after getting stranded for several days in a New Mexico forest.

On October 1st 16 scouts and nine adults set off for what was supposed to be a week-long camping trip in Gila National Forest.

But heavy rain and a rising river prevented the scouts from leaving their campsite.

Families back home became worried when they didn't hear from their loved ones.

New Mexico state police said they got a call from someone in the troop on October 8, but bad weather prevented them from attempting a rescue.

Rescuers flew in the next day to save the troop.

State police, along with the New Mexico National Guard, located the troop and airlifted them all to safety.

The Boy Scouts were reunited with their families at the National Monument's Visitor Center.

Thankfully no one was hurt.

Information from CNN was used in this report. 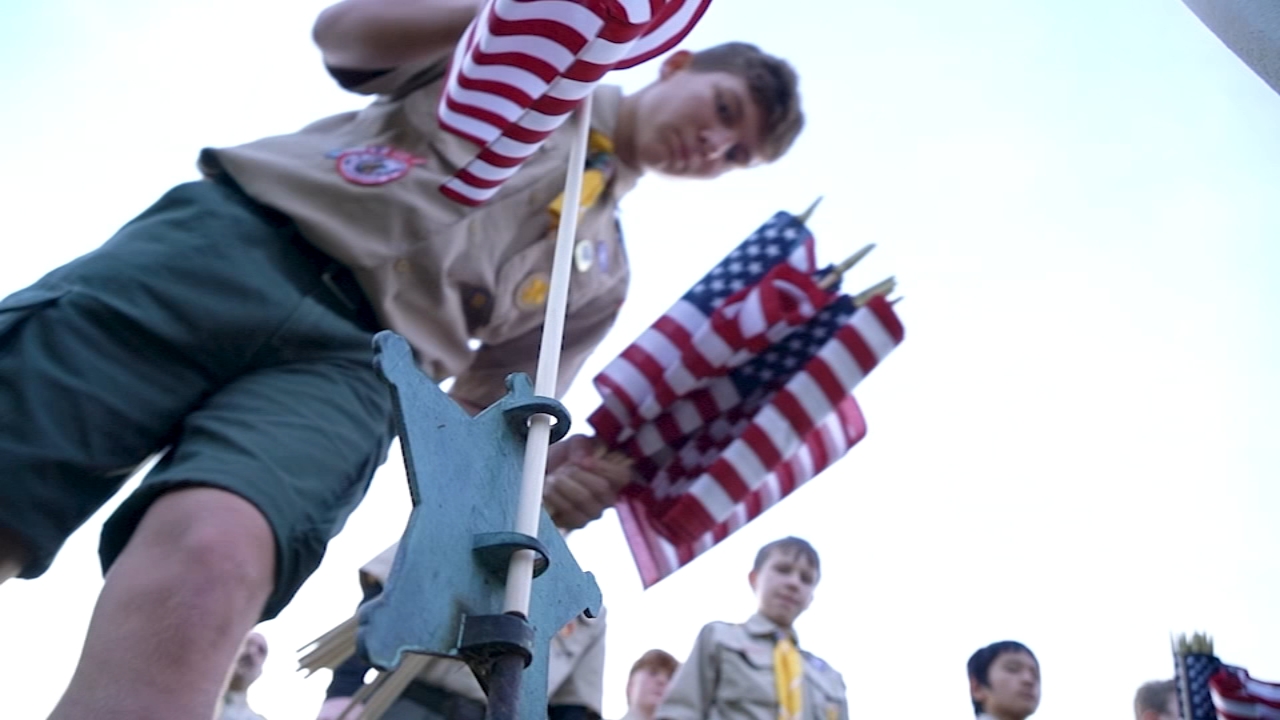 Female Eagle Scout paving the way for girls across the country