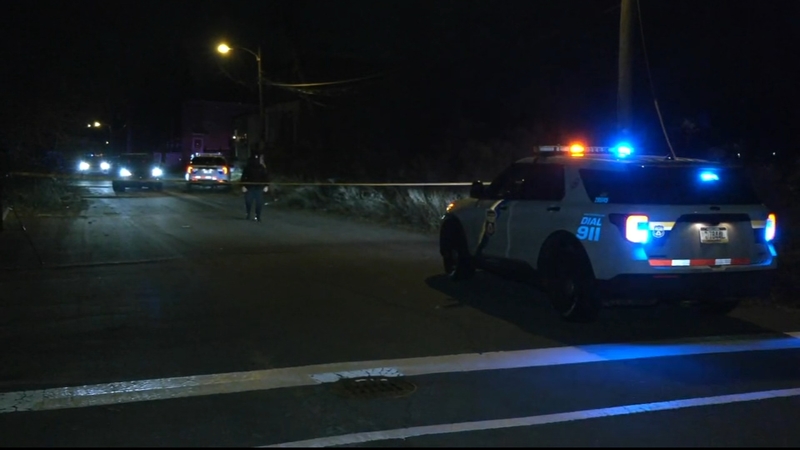 18-year-old shot and killed in Eastwick

PHILADELPHIA (WPVI) -- An 18-year-old man was shot and killed in Philadelphia.

Officers were called just before 4 a.m. Sunday to the 8500 block of Harley Place in Eastwick for reports of a woman screaming.

Once on the scene, police discovered the body of an 18-year-old man who had been shot several times.