2 dead in fiery Tesla crash in Houston, officials believe car was in autopilot

The flames reportedly took hours to extinguish and Harris County officials said the investigation has led them to believe that there was no one driving the car when the crash occurred.

Authorities said the crash happened just after 9 p.m. local time near one of the victims' homes.

Firefighters and medics were called to the scene after reports of an explosion in the woods.

The Tesla was traveling from a cul-de-sac, did not negotiate a curve and ran off the road. The vehicle crashed into a tree before bursting into flames.

Crews found two bodies inside the vehicle, a man in the front passenger seat and another man in the back passenger's side seat. There was no indication that anyone was in the driver's seat.

The batteries onboard the Tesla continued to ignite despite efforts to douse the flames, authorities said. It took around four hours and 23,000 gallons of water before the flames were out, firefighters said.

VIDEO: Tesla cruises down NC highway without a driver

Harris County Precinct 4 Constable Mark Herman told ABC News that the two men who were found dead inside the car had dropped off their wives at a nearby home and told them they were going to take the car for a test ride.

The men, ages 59 and 69, had been talking about the features on the car before they left.

Based on the evidence at the scene, Herman said, the car was traveling very fast when it lost control and ended up more than 100 feet from the road.

Local investigators are working with several federal agencies and have been in contact with Tesla. 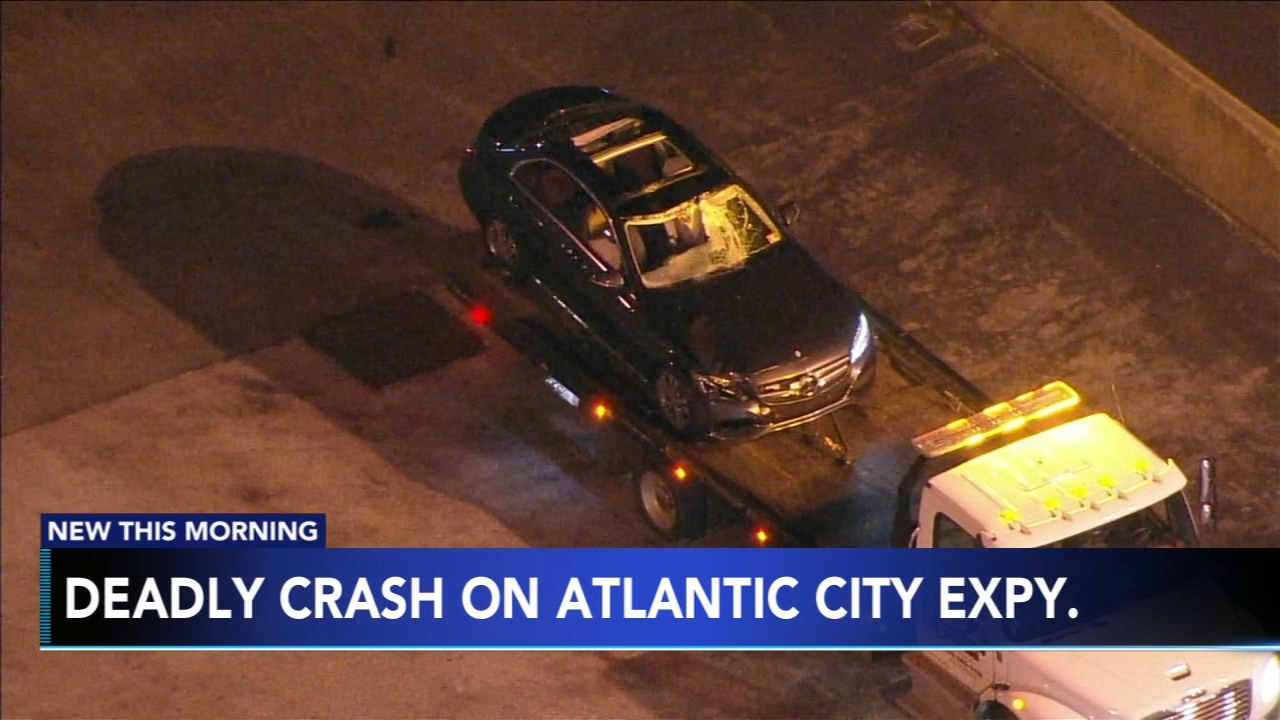 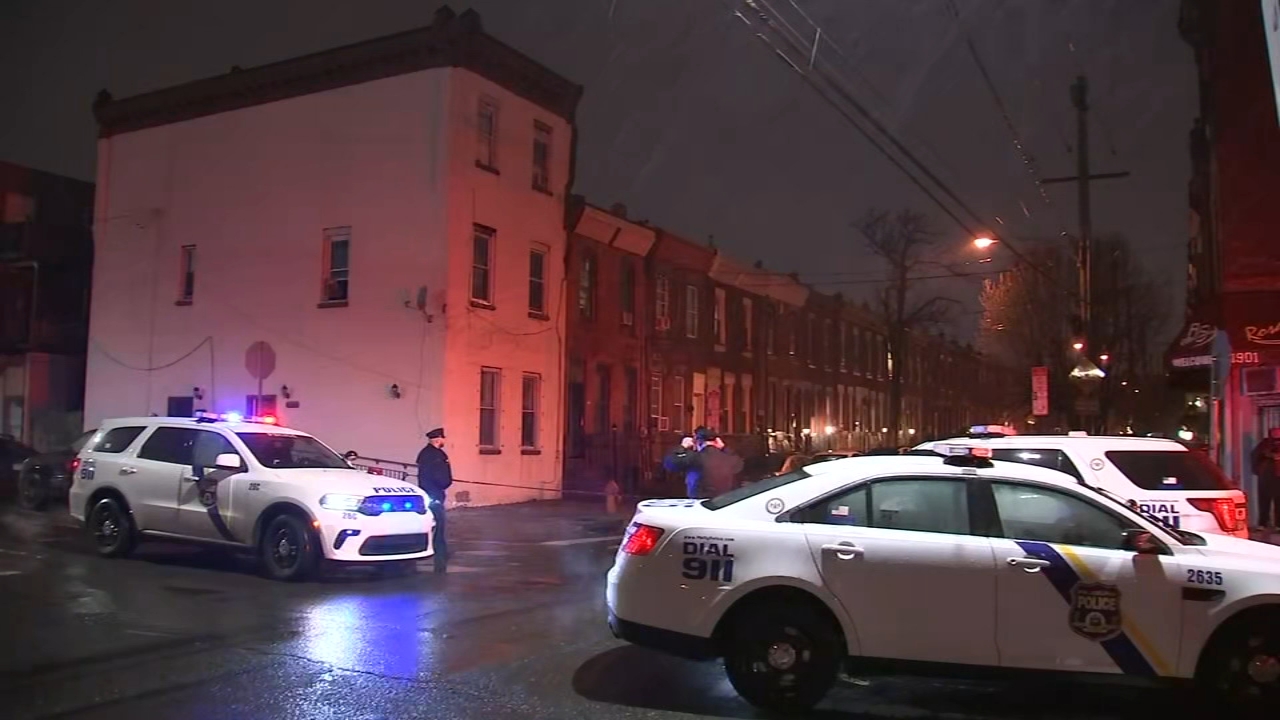 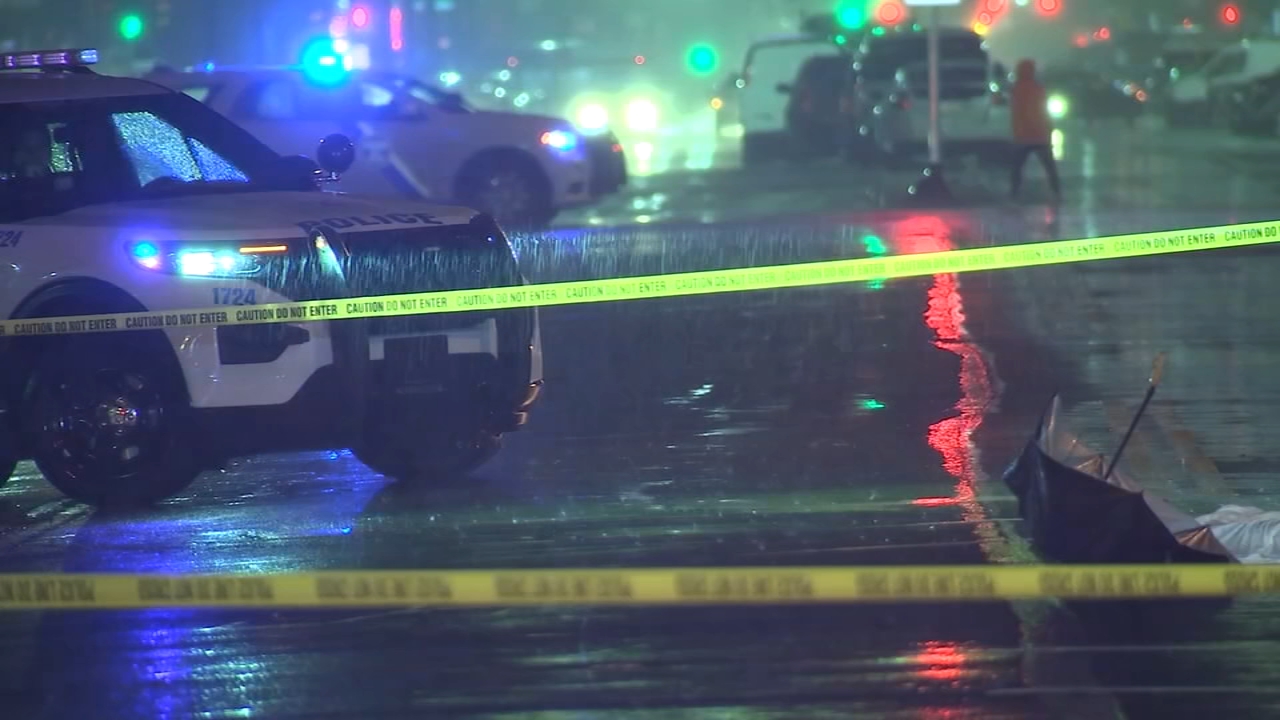 Woman dies after being struck by hit-and-run driver