You can adopt a dog rescued from earthquakes in Puerto Rico! 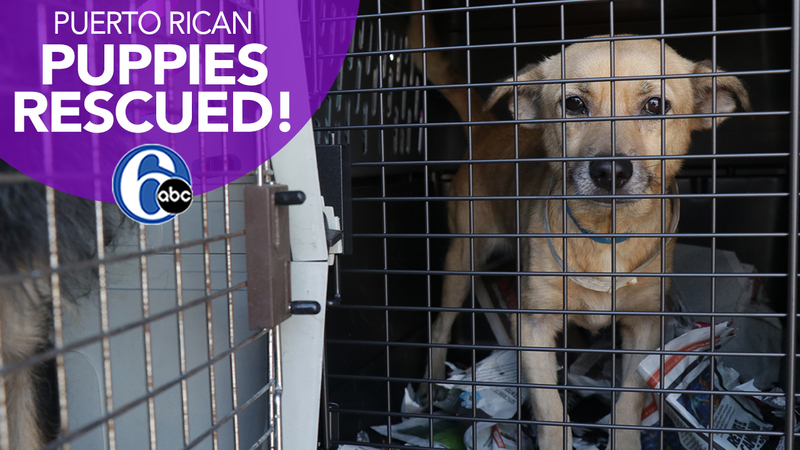 You can adopt a dog rescued from earthquakes in Puerto Rico

After making a pit stop in Florida, the plane was headed to New Castle Airport in Delaware, where the Brandywine Valley SPCA was waiting with empty trucks. The plane's cabin opened to reveal dozens of barking dogs looking for a forever home.

This is the second time that the local shelter partnered with those in Puerto Rico. In January, 30 dogs were rescued and every single one was adopted. The mission is also made possible by Wings of Rescue, Greatergood.org, and The Sato Project.

Another 30 dogs are headed to Brandywine Valley SPCA's West Chester campus to be evaluated, treated, and put up for adoption. Anyone eager to meet their new arrivals can begin the adoption process starting Tuesday, February 11. They tell us that 70% of their rescued animal population is local, so it is nice to reach out to a country in need when possible.

Puerto Rico, a United States territory, has been suffering a swarm of earthquakes recently. While the shelters on the island do everything they can for the animals, they have experienced a shortage of food and water. The work of the Brandywine Valley SPCA and its partners is saving the lives of hundreds of dogs.

Linus the rescue pup found his forever home...and a spot on a Puppy Bowl team! Community Journalist Matteo introduces us.