PHILADELPHIA, Pa. -- Foday Toray is a team captain with Philadelphia's Unity Cup. But when he's not rushing the field for Sierra Leone, he is teaching the youth how to be better citizens and soccer players in Philadelphia.

Born in West Africa, Toray became a recognized soccer player. He took his skills with him when immigrating to Philadelphia. He grouped together with other locals from his homeland to create a soccer team known as "Salone FC." The fútbol club is successful, having won the U.S. Open Cup in Pennsylvania. With this success, the adults lent their time and talents to a youth soccer academy in Southwest Philadelphia.

The Philadelphia Unity Cup is a citywide soccer tournament where residents represent their home countries and team up against one another. It has introduced immigrants from around the world to their Philadelphia neighbors since 2016. 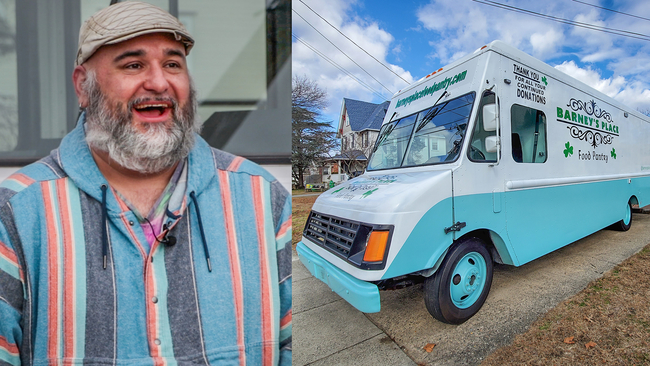 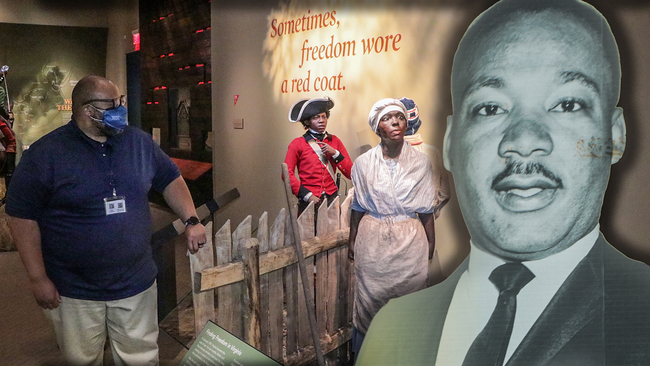 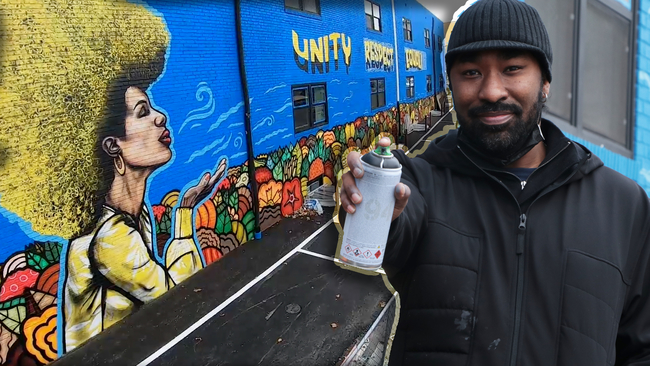