"All Defendants...have conspired to reduce the amount of financial aid they provide to admitted students," the complaint read.

Sixteen top US universities, including the University of Pennsylvania, are being sued by five former students.

PHILADELPHIA (WPVI) -- Sixteen top US universities, including the University of Pennsylvania, are being sued by five former students claiming those schools may be involved in antitrust violations in the way those institutions worked together in determining financial aid awards for students, according to the lawsuit filed in a US District Court in Illinois.

The complaint, which was filed Sunday, alleges that these private national universities have "participated in a price-fixing cartel that is designed to reduce or eliminate financial aid as a locus of competition, and that in fact has artificially inflated the net price of attendance for students receiving financial aid."

The suit is asking for class-action status to cover any US citizen or permanent resident who paid tuition, room, or board at these institutions within varying timeframes from 2003 to the present. The plaintiffs want a permanent injunction against this alleged conspiracy, and that they are also seeking restitution and damages to be determined in court.

The suit centers around the application of Section 568 of the Improving America's Schools Act of 1994, which allows institutions to collaborate on financial aid formulas if they don't consider the student's financial need in admission decisions.

The lawsuit alleges nine schools (Columbia, Dartmouth, Duke, Georgetown, the Massachusetts Institute of Technology, Northwestern, Notre Dame, the University of Pennsylvania and Vanderbilt) have "made admissions decisions with regard to the financial circumstances of students and their families, " thereby disfavoring students who need financial aid."

It claims seven other colleges mentioned in the suit (Brown, the California Institute of Technology, Chicago, Cornell, Emory, Rice and Yale) "may or may not have adhered to need-blind admissions policies, but they nonetheless conspired with the other Defendants."

"All Defendants, in turn, have conspired to reduce the amount of financial aid they provide to admitted students," the complaint read.

Action News has reached out to the University of Pennsylvania for a statement.

CNN reached out to all 16 colleges in the lawsuit for a response.

Yale University told CNN in an email that "Yale's financial aid policy is 100% compliant with all applicable laws." In response to CNN's request for comment, the California Institute of Technology said, "Caltech is currently reviewing the lawsuit and cannot comment on the specific allegations. We have confidence, however, in our financial aid practices."

Massachusetts Institute of Technology also responded, saying, "MIT is reviewing the filing and will respond in court in due time."

The suit alleges the colleges fixed prices through a formula that was based on a shared methodology, a "set of common standards for determining the family's ability to pay for college."

"Under a true need-blind admissions system, all students would be admitted without regard to the financial circumstances of the student or student's family," the complaint read.

Raja Razek of CNN contributed to this report. 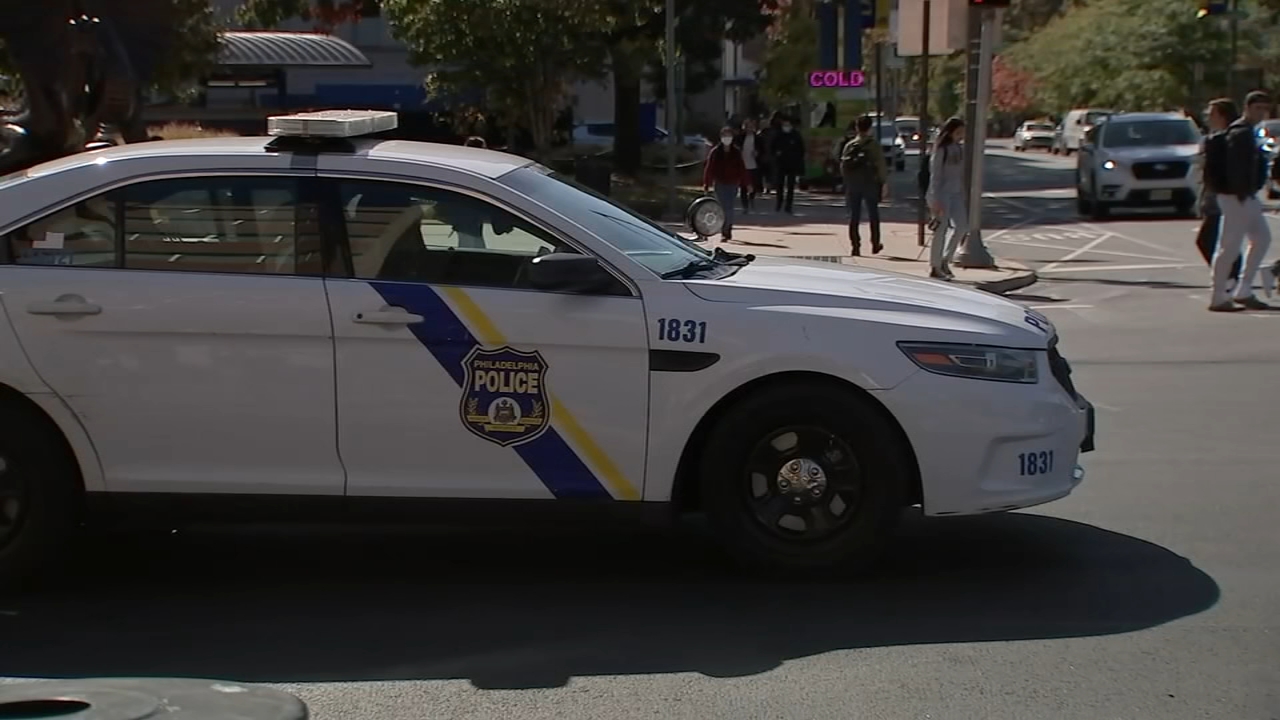 University City students on alert after pattern of robberies 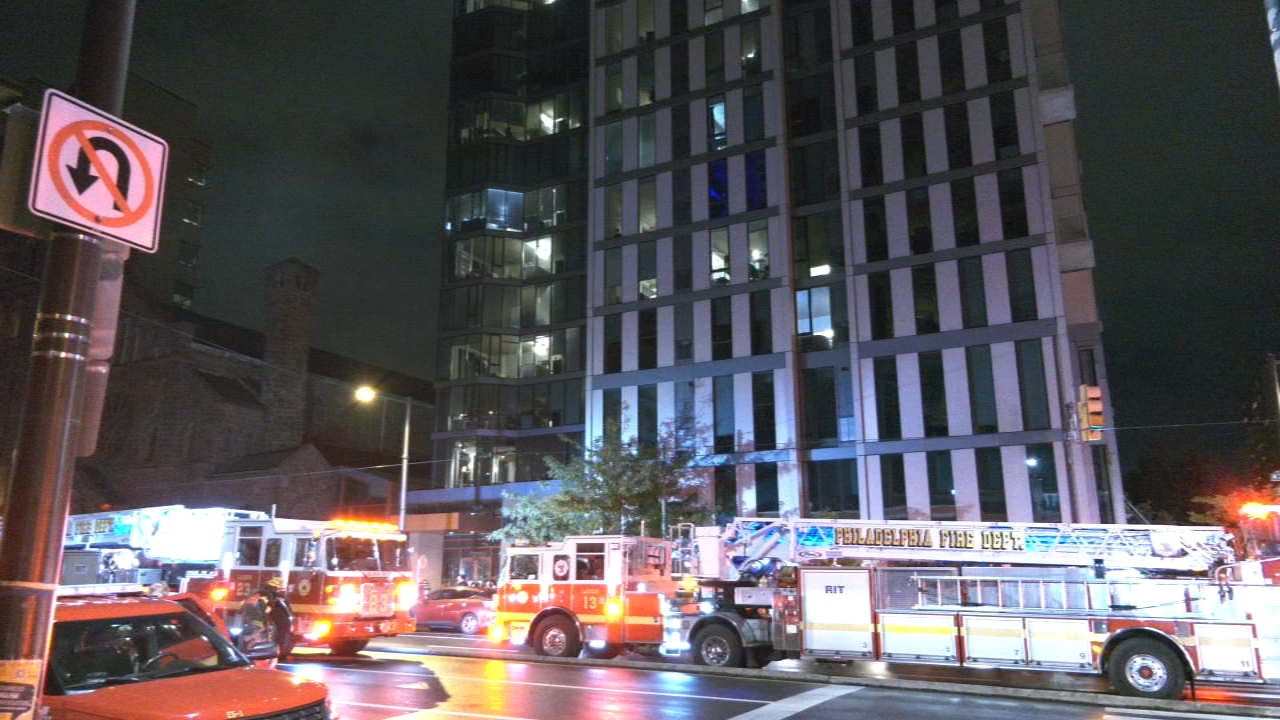