It happened on the 3100 block of Chichester Avenue.
WPVI
By 6abc Digital Staff 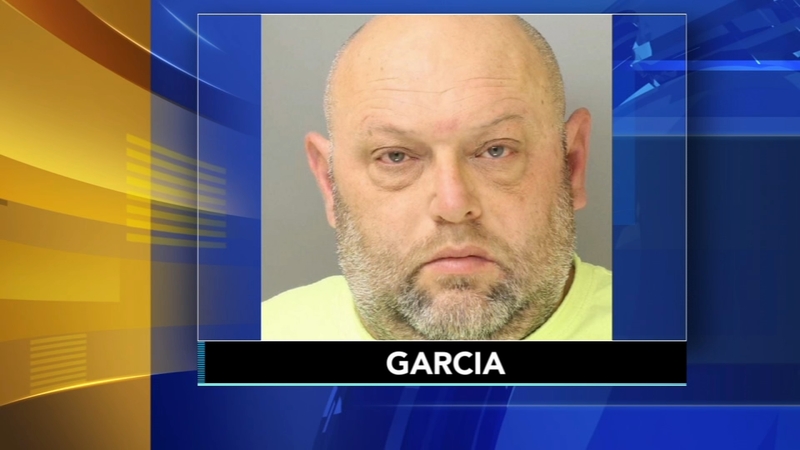 It happened on the 3100 block of Chichester Avenue around 8:30 p.m. Thursday.

Authorities initially said the driver remained at the scene, however, the Delaware County District Attorney's Office has confirmed this was a deadly hit-and-run incident.

Investigators determined the driver was Joseph Garcia of Brookhaven by his license plate, according to the DA's office.

Garcia was taken into custody at his home and he was asked to go to the Upper Chichester police headquarters.

The DA's office said once there, he waived his right to remain silent.

The victim's identity has not been released.

Anyone who may have witnessed the accident is asked to call police.