Victor Sanchez, 37, was being processed by police when the suspect suddenly found himself in even more trouble.

Victor Sanchez, 37, was being processed by police when the suspect suddenly found himself in even more trouble.

WILMINGTON, Delaware (WPVI) -- A man from Delaware is accused of attacking a woman in her own home, and then secretly recording another woman in an office bathroom months later.

Detectives now fear there may be more victims.

The suspect, identified as 37-year-old Victor Sanchez, was arrested in Wilmington after he was caught allegedly trying to record a woman in the bathroom inside an office building on the 100 block of South West Street.

Sanchez was being processed by police when the suspect suddenly found himself in even more trouble.

"When they arrested Mr. Sanchez he had never been arrested before, but when they ran his charges, his prints matched up with the prints that were taken from the original burglary," Master Cpl. Michael Eckerd from the New Castle County Police Department said.

That original burglary occurred last fall when a man broke into a woman's house on the 100 block of Brentwood Drive in Carrcroft Crest.

"The victim was in the house and turned around and saw a male subject standing there in the house," Eckard said.

The victim confronted the suspect and he ran away.

Investigators still don't know what the burglar was doing inside that house last October, but authorities now want to know if there are any others who may have been victimized by Sanchez over the past several months.

Meanwhile, Action News spoke with residents in Wilmington who say it seems like this kind of disturbing behavior is becoming the new normal.

"It's just insane. People are crazy. I don't know. It's insane," Amy Sheene of Elsmere said

"There is no privacy in this world at all. No matter if it's in the bathroom, driving your car, sitting in your living room, on an airplane. We have no privacy," Cathy O'Neill of Wilmington added.

If you believe you also may have been victimized by this suspect, you are being asked to contact New Castle County police. 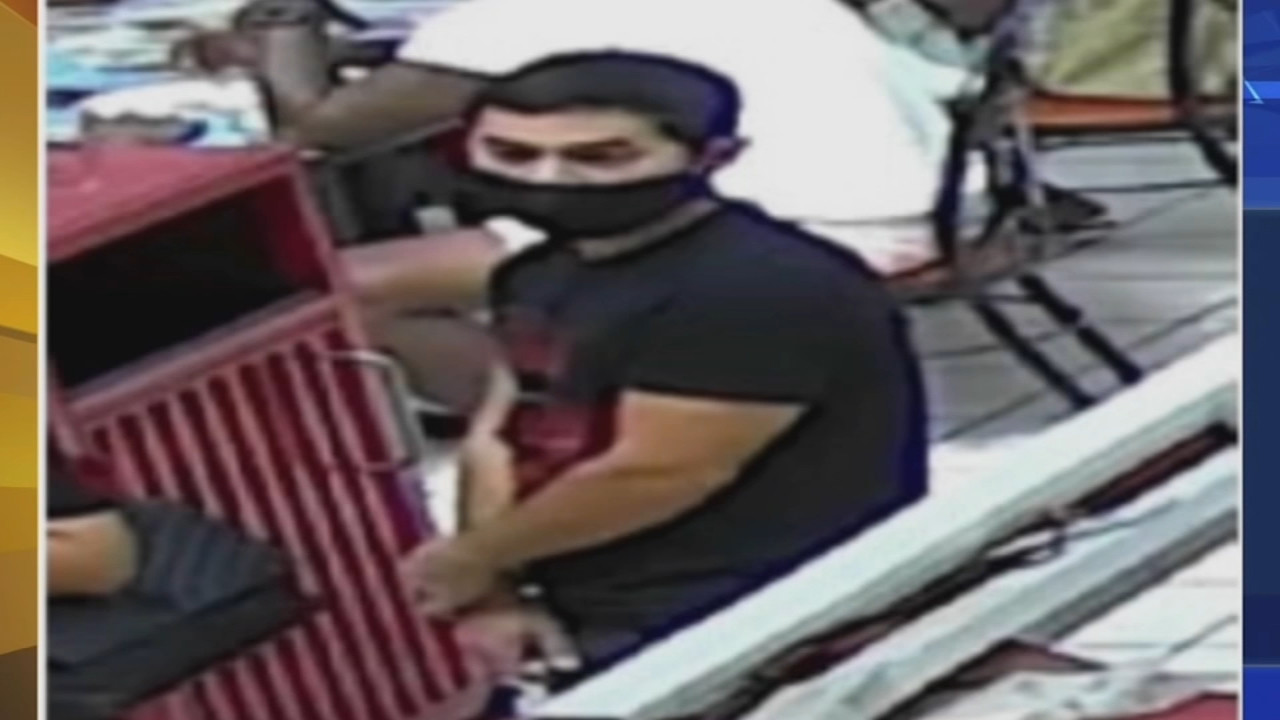 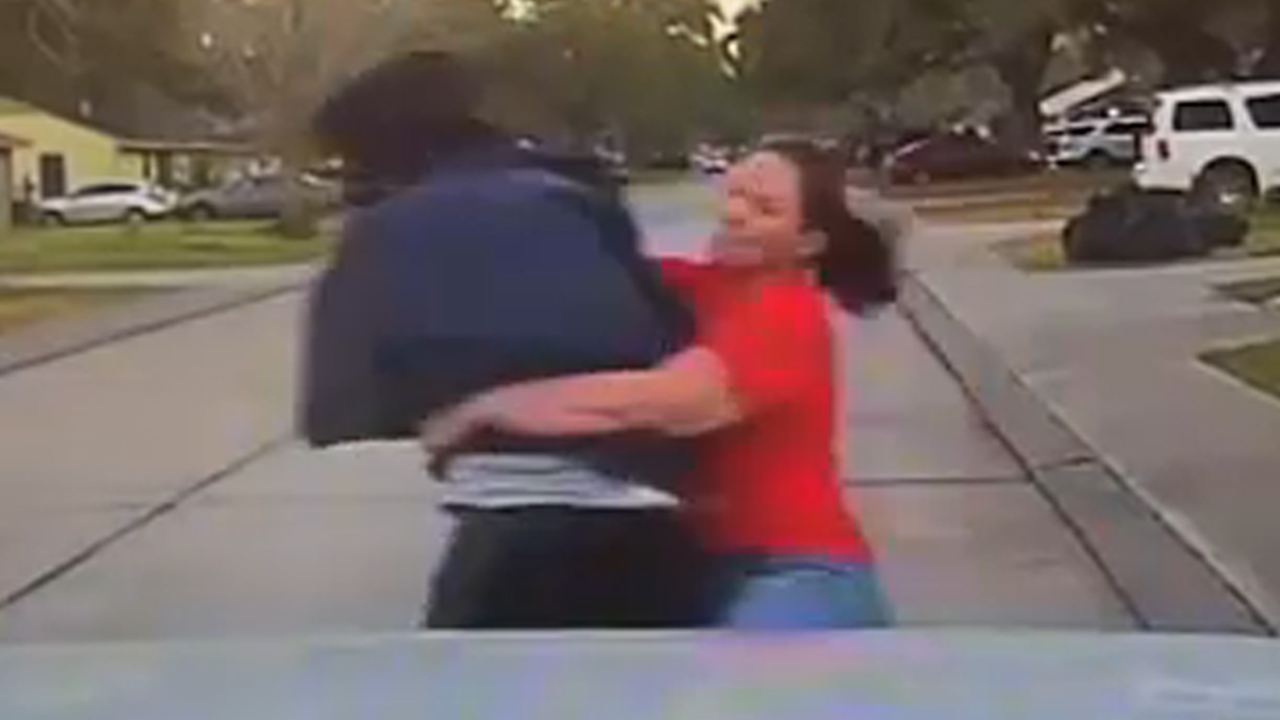 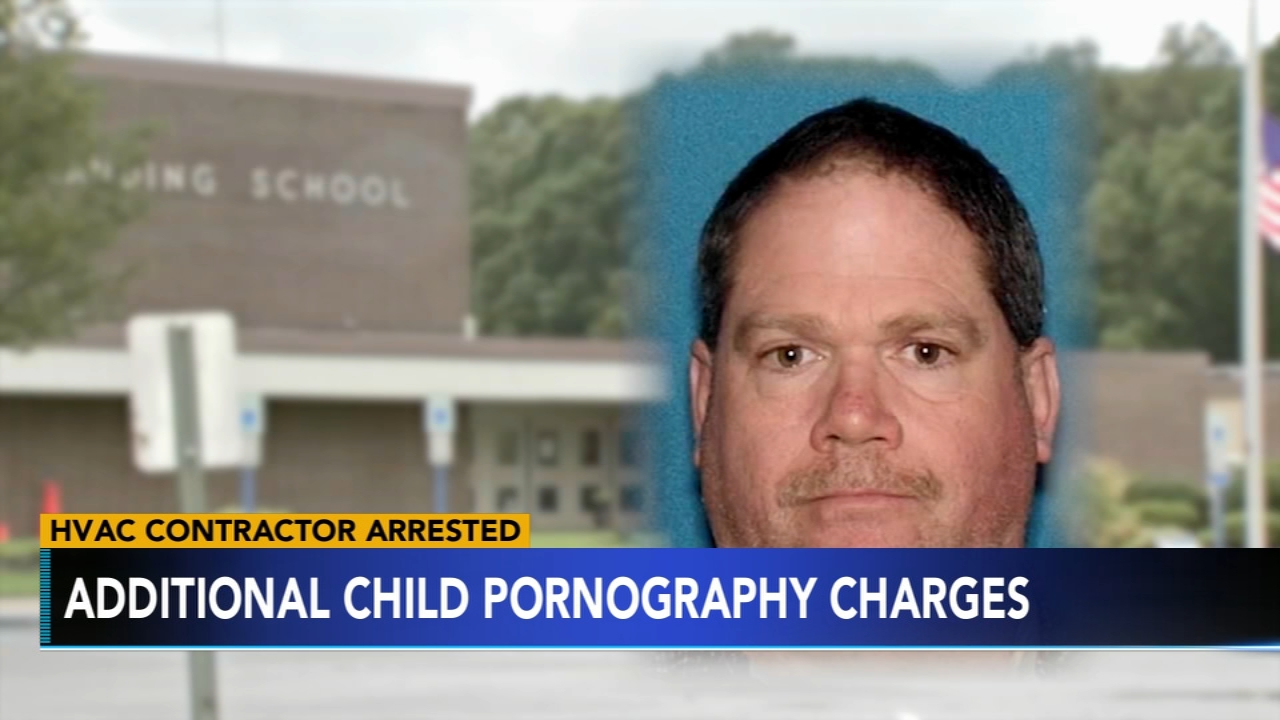